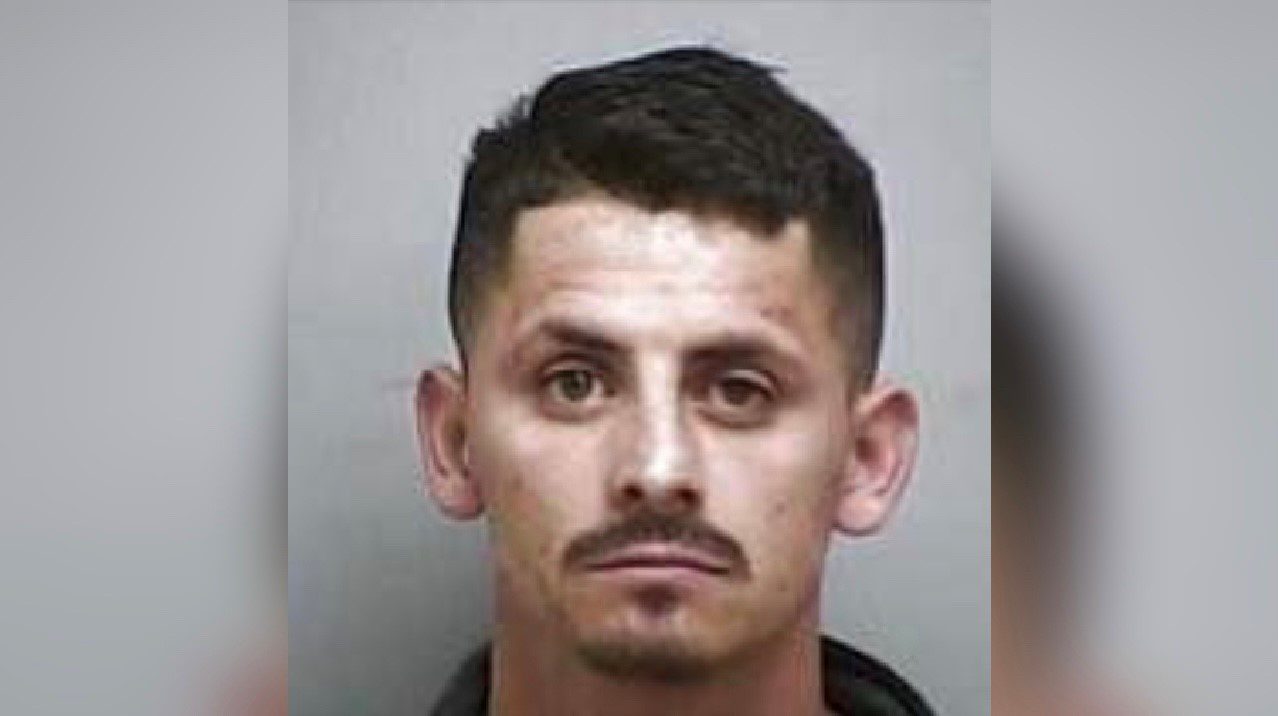 Lucero was arrested on Aug. 3 after he was seen sitting in the passenger seat of a stolen vehicle. Officers pulled over and detained Lucero in the back of a patrol car, but while they were interviewing him he attempted to flee.

Anyone with information is asked to call 911.