“There is a time for all things under heaven. Public service is a great blessing, but now is the time for me and my family to open a new and exciting chapter of life. My heart is full, and I feel a great sense of joy and accomplishment,” Candelaria posted on Twitter.

It was almost a year ago when he announced he would not seek re-election. Then he left the Democratic Party after he and a Republican state senator successfully sued Gov. Michelle Lujan Grisham over COVID-19 spending.

Candelaria is known even outside political circles for openly challenging and criticizing Roundhouse colleagues on social media.

Now, it will be up to Bernalillo County commissioners to decide who fills his well-known shoes. 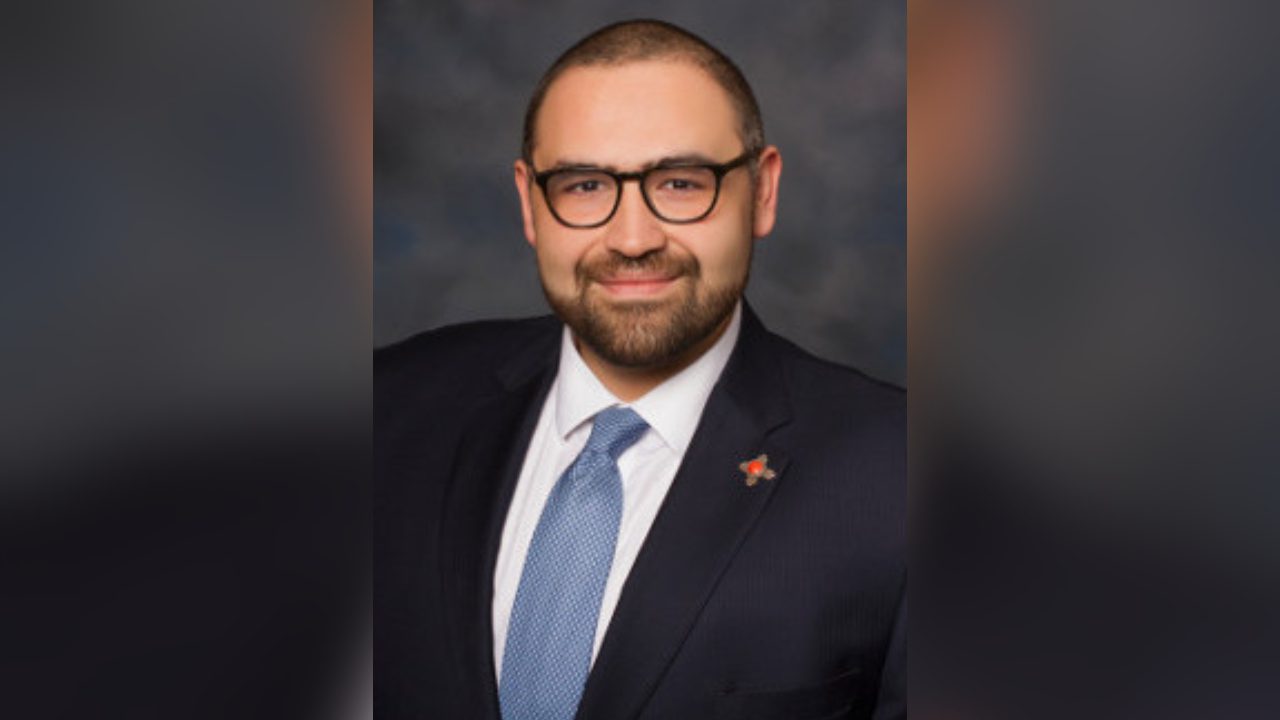 “I saw this on the Twitter feed like everyone else today. Again, I know he’s been doing his law practice, and we certainly were aware of his decision and that the last session was his last, but again the timing was not something we were expecting,” said Sen. Peter Wirth, Senate majority leader.

Wirth says he appreciates the time someone else will have to adjust before what will be one of the busiest legislative sessions in years.

“That person will have some time to work with interim committees and really get prepared versus just kind of walking in the door and being thrown right into it,” said Wirth. “I’ve served for 18 years I’ve never seen revenues like this. That’s an extraordinary opportunity it’s also a big challenge.”

Since the district lies solely in Bernalillo County, it will be up to county commissioners to replace Candelaria. They’ve recently replaced now-congresswoman Melanie Stansbury, Brittney Barreras, and Cisco McSorley using the same process.

“What commissioners in my experience, in this situation, look for is really a breath of experience and a connection to that district,” Wirth said.

Maestas touted Candelaria as a hometown hero for the West Side– but says he’s ready for more say in the Legislature.

“Just a stronger voice in terms of capital outlay, in terms of you just have more power as a senator you represent five people to every three in the House,” said Maestas.

And he says now is the time when there’s a record number of issues to tackle, and record funding to help make it happen.

“We have no financial constraints with regards to these problems. For the first time in our state we have tons of money to put to infrastructure projects, economic development, higher wages, develop our early childhood system. So the key decisions are gonna be made in January on a whole host of issues– we have to get a handle on the crime problem and we must grow this economy,” said Maestas.

KOB 4 reached out to former Sen. Candelaria for a further comment Wednesday, but did not hear back.

A representative for Bernalillo County says commissioners have not set a date yet to discuss the appointment.