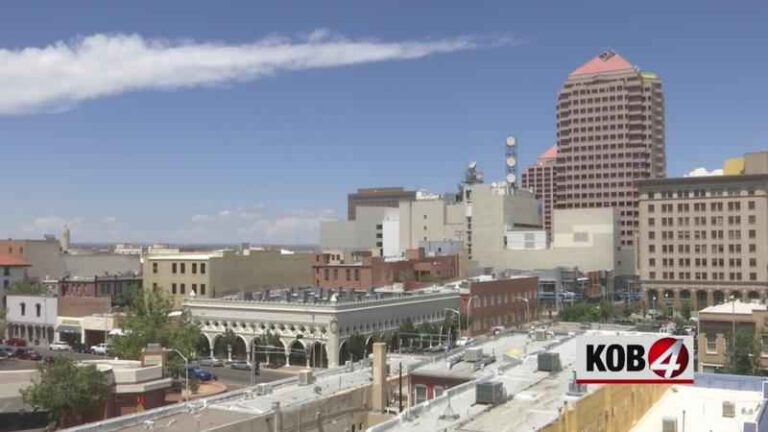 The foundation recognized the following as Best Chef in the southwest:

“Congratulations to all our 2023 James Beard Award Semifinalists! This is always an exhilarating moment as we kick off the Awards cycle and recognize the outstanding achievements of individuals and teams across the country,” said Clare Reichenbach, CEO of the James Beard Foundation. “After a year of fundamental changes, we look forward to building on the progress made, celebrating those paving a better future for us all—through their talent and craft, service to others, and commitment to a better, more sustainable industry. We look forward to sharing more exciting details for the 2023 ceremonies in the coming days.”

The foundation is a nonprofit organization that celebrates, supports, and elevates the people behind the country’s food culture.

The James Beard Awards are among the nation’s most prestigious honors that recognize leaders in the culinary and food industries.

Winners will be announced during an awards ceremony in Chicago on June 5.