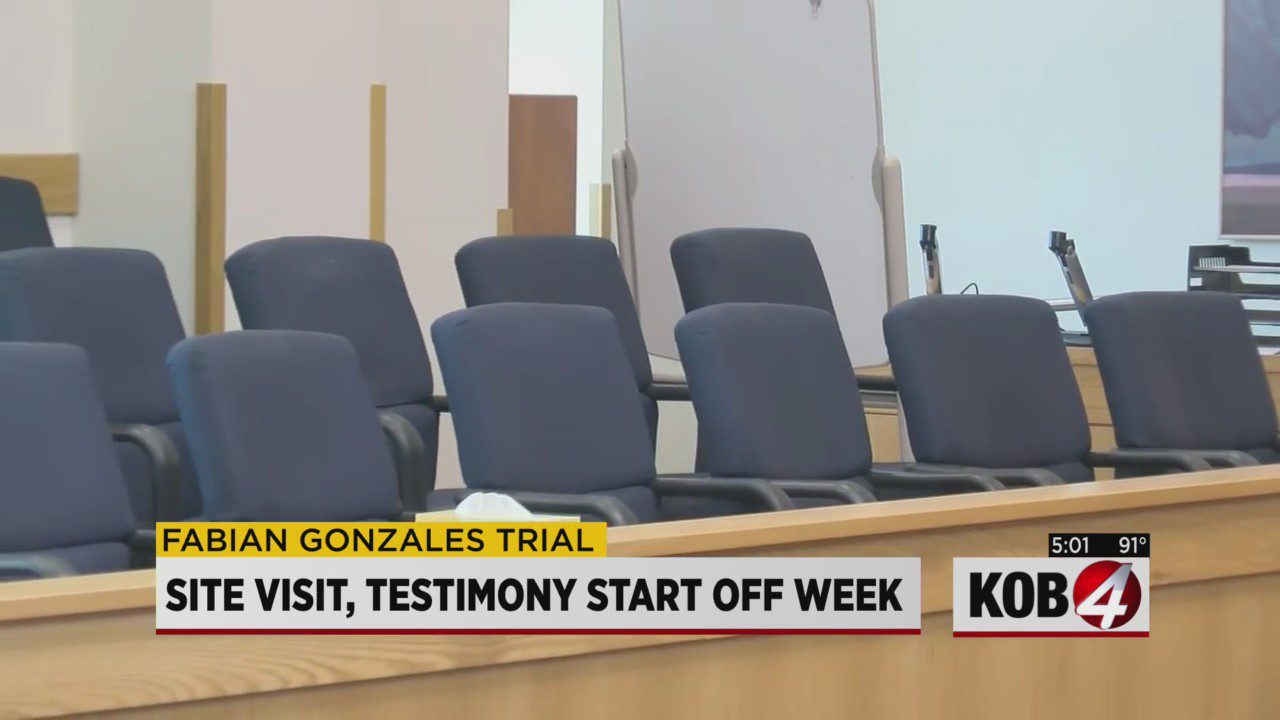 In an irregular move, the men and women who will decide Gonzales’ fate took their pursuit of justice out of the courtroom.

On Monday, prosecutors are still making their case that Gonzales created the danger that led to her death and then tried to cover it up by dismembering her.

This is on the same day the jury physically walked into the bathroom where Victoria’s body was found, during a site visit to the apartment complex Monday morning.

“That was my assignment, was to get to the truth,” said Richard Lewis.

After going through everything, it was Lewis who had a new theory.

He says a phone call between Jessica Kelley – the last known person with Victoria – and her incarcerated sister became critical to his investigation.

“It occurred – I believe around 6:09 p.m. on the day of the murder, so it was relatively close to what we thought the time of the murder might be, so we wanted to see what was said,” Lewis said. “We wanted to see what was being said, we believe from phone records that the phone call was made to Jessica Kelley and at the time she was inside apartment 808, so we thought that was significant. When we reviewed that phone call, we became aware it was very significant.”