BERNALILLO COUNTY, N.M. – The largest wildfire in New Mexico’s history continues to burn – and some are worried this season is a precursor for what’s to come.

The relentless drought is leading some to rethink where resources are going.

KOB 4 got a tour of the Cibola National Forest Air Tanker Base – located on Kirtland Air Force Base – where they are getting a $1.5 million upgrade.

The air tanker base is run by the U.S. National Forest, which partners with the Air Force to coordinate the landing and re-filling of air attack resources to fight wildfires all over New Mexico. 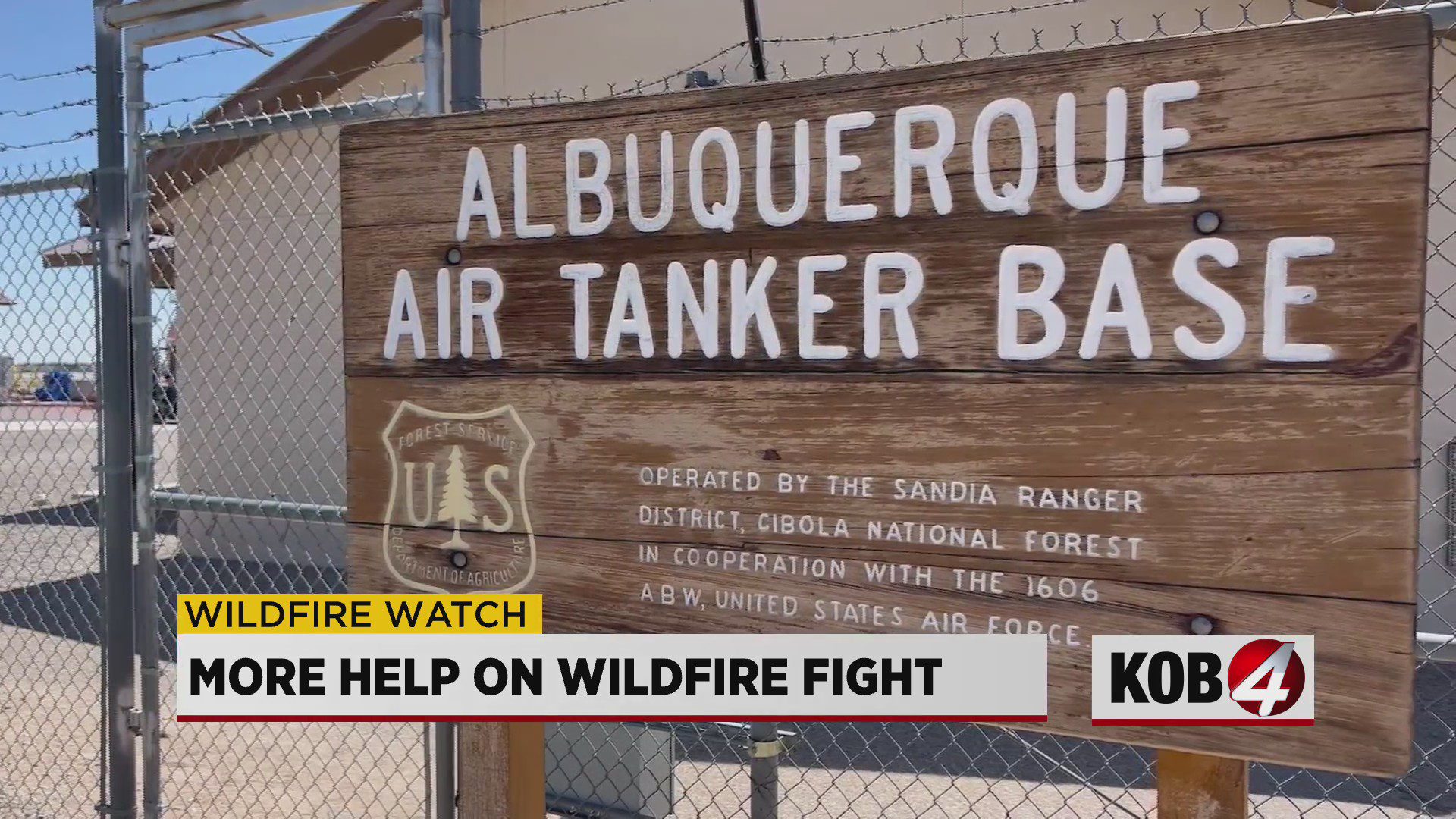 In the next couple of years, the air tanker base will be able to handle the biggest planes to more quickly react to what is expected to be more severe fire seasons in our region.

“Unfortunately, I think we’re in for more of this. We’re in the midst of a drought that our region hasn’t seen for 1,200 years,” said Sen. Martin Heinrich. “We have to update how we do everything. Look at what managing and what firefighting means in a changed climate, and get prepared for it. And this is one piece of that overall puzzle.”

Heinrich says this $1.5 million is coming from the Air Force budget. Construction is expected to go until next fall.

Right now the biggest planes – like the 10 tankers – would have to go to Roswell or Arizona for a filling station like the one that is getting built. All of this is supposed to lead to quicker responses to better fight fires in the future.