KOB Poll: What’s going on with the workforce?

With the state’s unemployment rate and workforce participation rate once again lagging regional and national averages, the poll asked workers who’d lost or left a job during the pandemic – and who were still not back to work – what was keeping them on the sidelines and what might bring them back.

Those who left the workforce most often said they’d done so for early retirement. That’s especially true for people over age 50 and under the oft-cited retirement age of 65.

But a similar number of people polled said they’d found a way to simply get by with less, and found that they’d liked it. Workers said the rising cost of childcare (or eldercare) was also a reason to be productive without getting paid for it.

When it comes to getting back to work, money spoke loudest to potential workers. More poll respondents said more money was the top factor in getting them back to work. Close behind was the flexibility to be able to work from home, a factor also cited as key to a better work-life balance and a way to reduce or eliminate commuting costs. 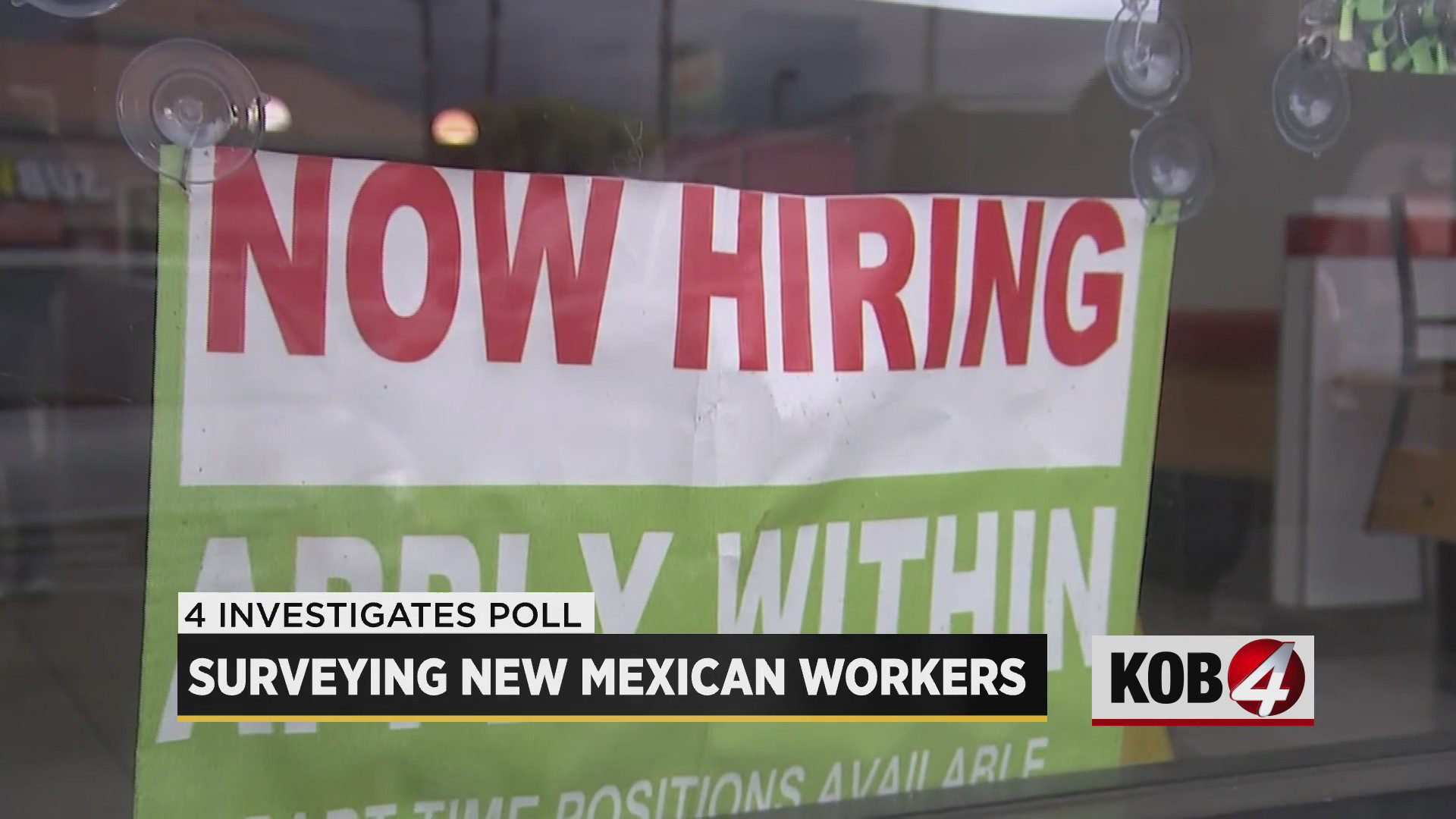