LOS ALAMOS, N.M. – A Los Alamos National Lab scientist is sharing her success story. Wendy Caldwell is among the many scientists who helped NASA test out a planetary defense system this week.

Those scientists were able to crash a spacecraft into an asteroid to change its orbit.

Caldwell was that scientist from the lab able to help NASA with this mission, but what was this mission about?

“Was the first mission of its kind to test planetary defense with a kinetic impactor. A kinetic impactor is like a ‘space cannonball’ kind of thing, just something moving very quickly in space, and the purpose was to try to change the orbit, orbital period, of an asteroid,” said Caldwell. 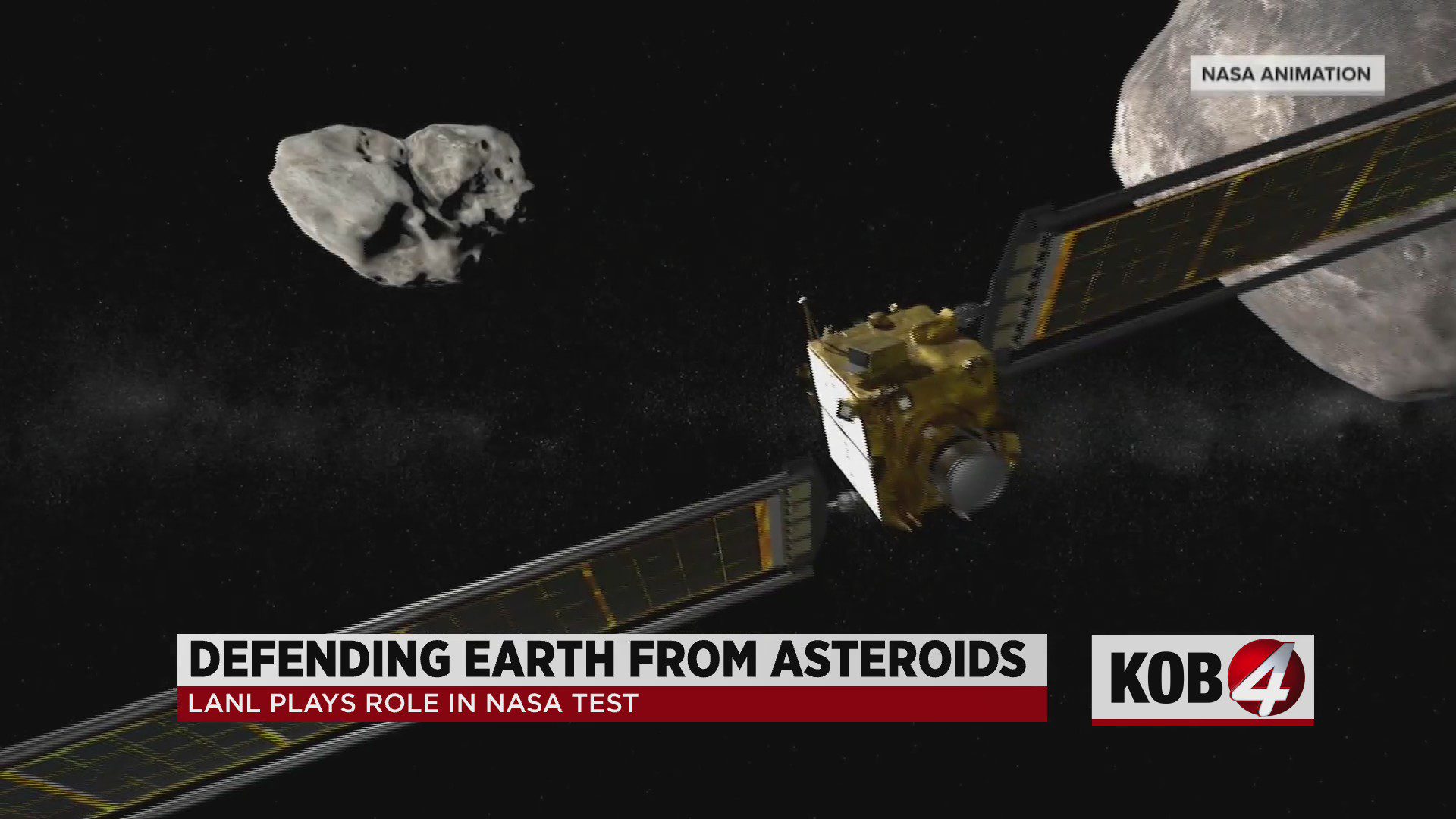 With such a mission, KOB 4 asked how Los Alamos National Lab and Caldwell helped support “DART.”

“Our job was to model the how that impact would happen, model what the crater would look like, model how the period would change,” Caldwell said. “It’s very exciting to get to use these tools, cause there are only a handful of places on the planet where you have these computational resources and LANL is one of them.”

After the success of course comes the celebration, even with special guests.

So even after all of this, Caldwell had some advice for New Mexico children looking into STEM related fields.

“A scientist looks like you, that is what a scientist looks like,” she said. “I was a college drop out for five years I never thought I would get a PhD or be here working on a NASA mission taking selfies with Bill Nye, but that is my life now.  A lot of it is just not giving up and if you are stubborn enough, you really can finish that degree.”