ALBUQUERQUE, N.M. – On Tuesday, the man accused of a series of stabbings along Central found out prosecutors want him locked up as long as possible.

Two days after the stabbings prosecutors are now asking a judge to keep Leroy Lopez locked up.

They put it simply in this motion for pretrial detention saying “the defendant carved a path of blood and violence down Central Avenue as he randomly attacked people with a knife.” 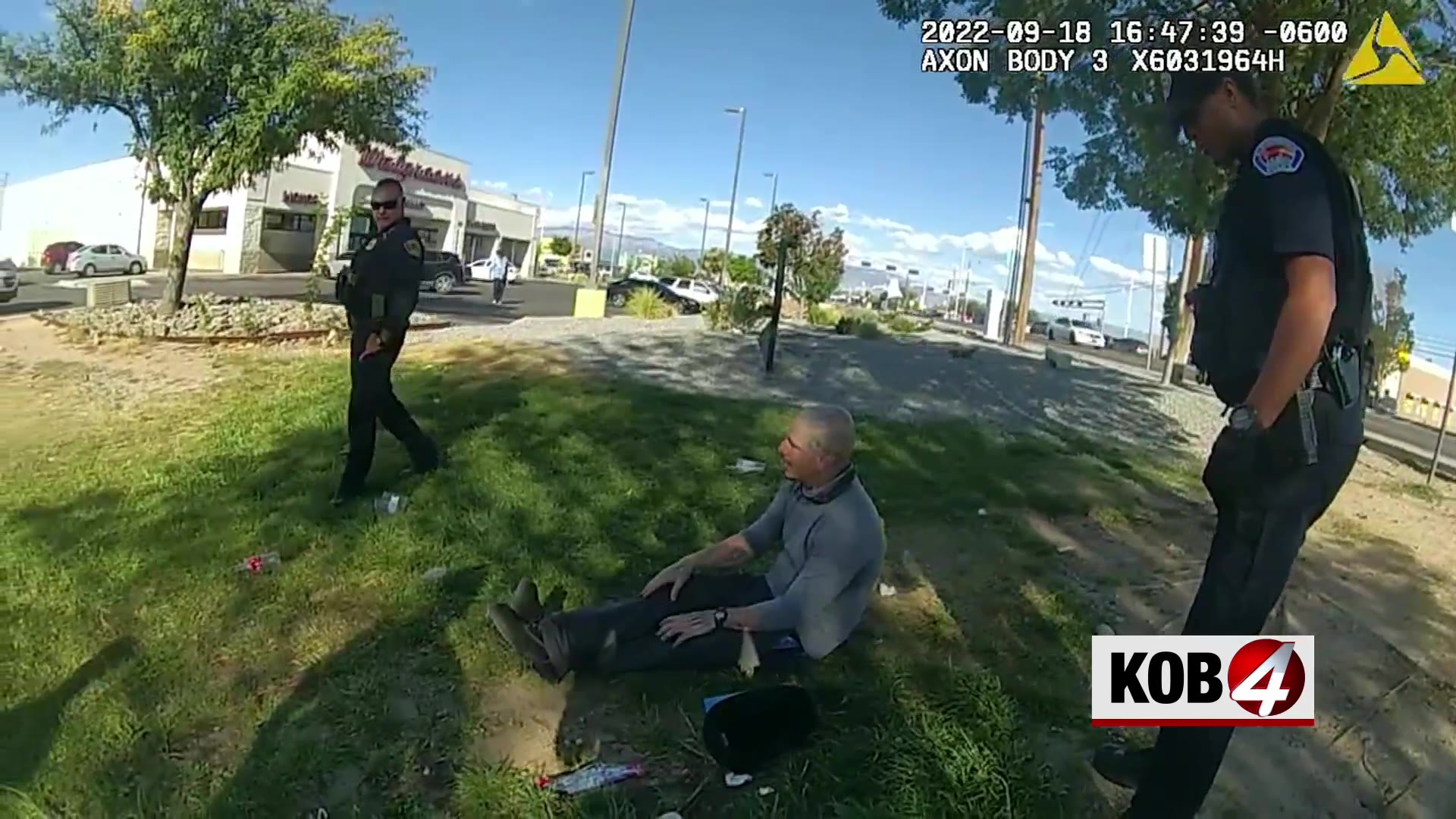 Officer: “How ya doing?”

According to police, Lopez had just stabbed four people – three in the neck and one in the face – at four locations that stretched from downtown Albuquerque to the west of the river.

Officer: “At this time you’re being detained because you match the description of someone who may have stabbed people, okay?”

Lopez was arrested and charged with aggravated battery with a deadly weapon.

If prosecutors get their way he may have to stay locked up until trial.

In the pretrial detention motion, prosecutors also point to his criminal history — including an aggravated battery case from 2019 and an arrest for battery on a peace officer in 2020.

According to KOB 4 public safety expert and retired police commander Paul Szych, Lopez is part of an apparent trend of using a knife against random people.

“We’ve had two stabbing incidents now, roughly 15 to 17 people stabbed in and around these two incidences and they’ve just been months apart,” said Szych. “One incident you can call that random. Two, that sounds like a trend to me.”