ALBUQUERQUE, N.M. – The last round of rebate checks started going out to New Mexicans Monday.

State officials say it is much-needed relief for New Mexicans dealing with inflation and high prices at the pump.

“New Mexicans are under a lot of fiscal strain right now between the price of fuel and the price of other basic necessities,” said Stephanie Schardin Clarke, the state’s Taxation and Revenue secretary.

In July, qualifications were income based. Now in August, every taxpayer can expect another round of money. 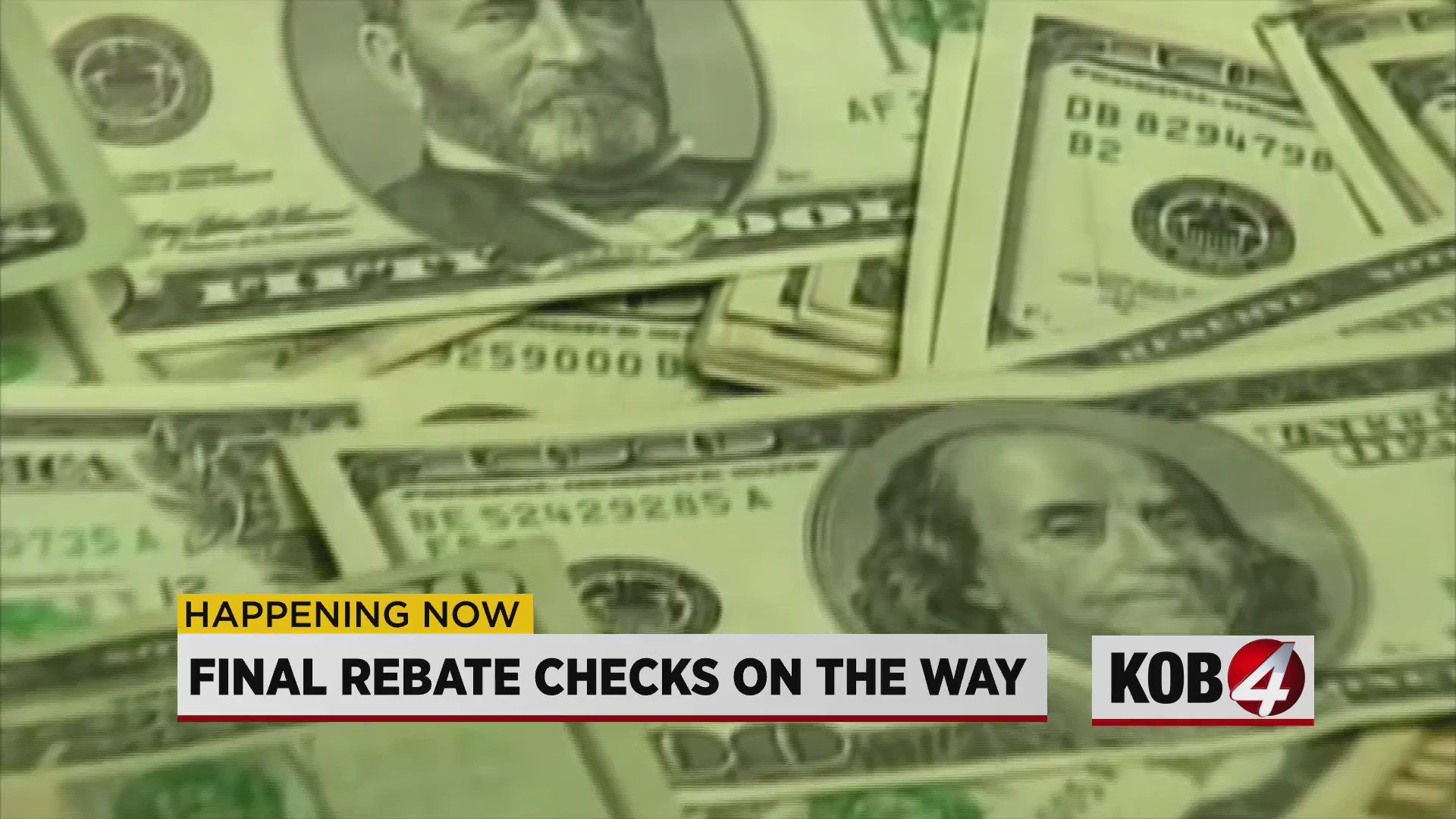 They expect to send out around 800,000 rebate payments.

“This is separate from and on top of your personal income tax filings,” said Clark

Clark says they are working hard to get that money to New Mexicans.

Anyone who filed a return should expect one, although some New Mexicans may still be waiting for the first round of payments.

“What that is, is the taxpayer might have filed a return but for some reason, there was an error on their return, so it couldn’t yet be accepted. So we’re working down those,” Clark said.

They have about 30,000 June payments in the queue as hundreds of thousands more head out the door.

Clark says they will make sure everyone who qualifies gets their money. But there is a way you can help, if your money seems to be tied up, you can create an online account to track your rebate. It’s called a taxpayer access point.

Clark says they are working with New Mexicans to get those issues resolved, there is time to do it.

“We’ll be issuing rebate checks as long as people are resolving their issues with us. There are a lot of taxpayers who filed an extension and their taxes aren’t even due until Oct. 15.”

If you have not received any of your relief checks there could be a number of reasons why. You may want to double-check that your banking information is correct. If you’re getting a paper check, that will take more time than direct deposits.