ALBUQUERQUE, N.M. – It’s been one week since a gunman took the lives of 21 people inside a Uvalde, Texas elementary school. Last week, KOB 4 talked to parents about what solutions they’d like to see.

Addressing mental health was one of the biggest concerns. But another solution some parents are calling for – involves new gun laws.

Lawmakers in Washington are reviewing a wide range of options. The question is if any of those proposals will pass the Senate?

That’s why a group of senators -including New Mexico Sen. Martin Heinrich – are looking for bipartisan solutions to finally get something to the finish line.

“I think first, you just have to look at what happened and realize that this can’t be the new normal,” said Heinrich. 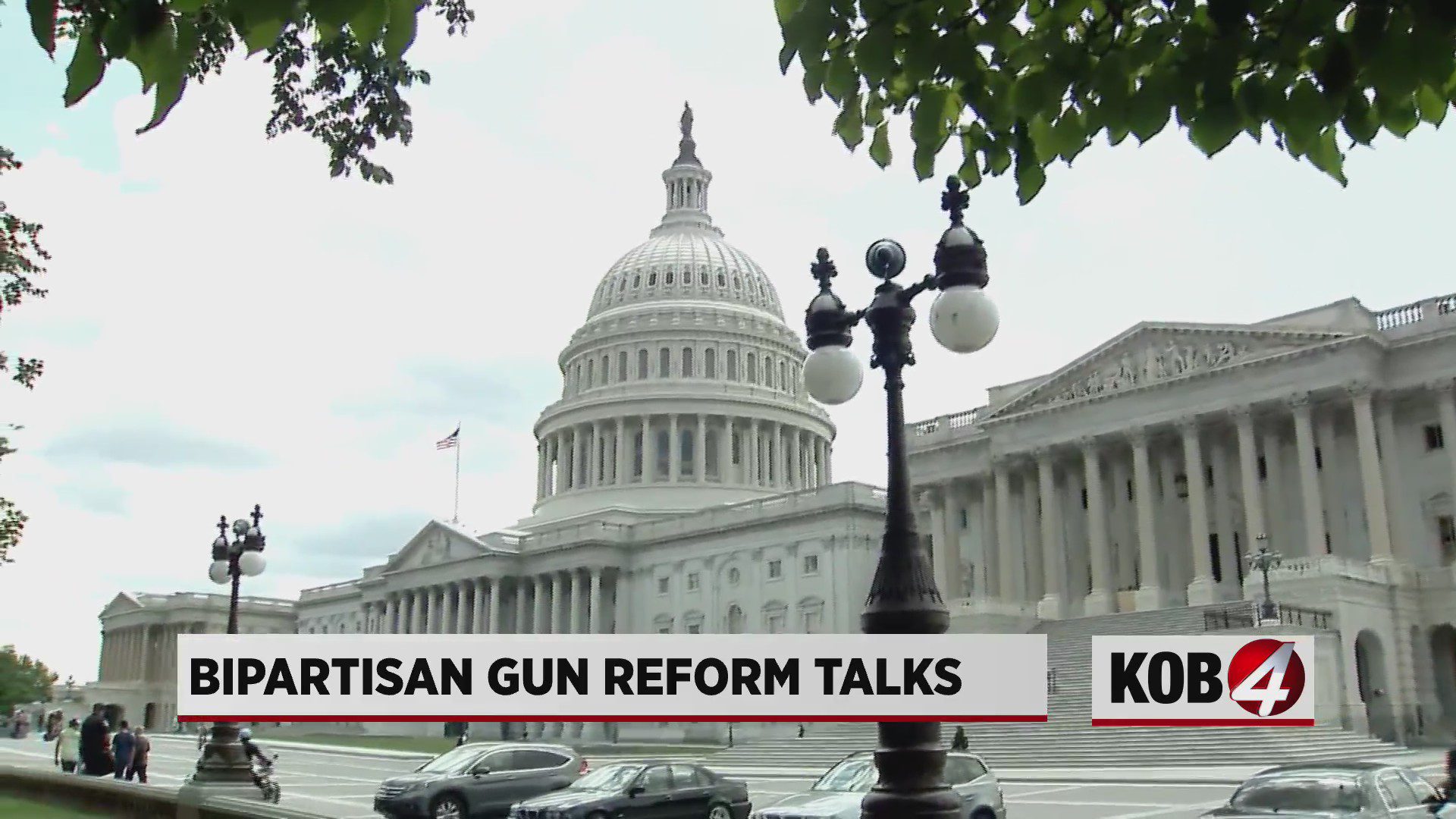 Recent polls show a majority of Americans want new laws to prevent the next mass shooting – in the wake of the Uvalde killings.

On Thursday, the House Judiciary Committee will review a package of gun safety measures.

In the Senate, Heinrich is hoping to come up with a bipartisan solution.

“I’m not putting any guardrails on what comes out the other side, I’m having conversations with my colleagues, to see if there aren’t some places where we can agree that we can move forward together,” said Heinrich.

So what’s on the table?

“Universal background checks is one that we’ve seen implemented in many states. And we’ve seen it have a direct impact on the sort of numbers that we’ve seen,” Heinrich said. “There is a there’s a pattern here, especially with respect to school shooters, that is very predictable. And I think there are some new ideas out there for what might be able to get an intervention earlier in that process as well.”

Is there a common ground to a deeply divisive issue?

“The limiting factor here is going to be how many Republicans are willing to step forward and take some risk. Because we can’t pass this legislation on our own,” said Heinrich. “As someone who has been a gun owner all my life, and also has kids who had to go through active shooter drills, that we can’t come up with something that we can agree on with 60 votes in the United States Senate, to say that our kids are our first priority. And yes, we can manage our rights without allowing the kind of horrific outcomes that we’ve seen in too many schools.”

Heinrich says calls among the bipartisan groups have been taking place Tuesday, and there will be a virtual meeting Wednesday on the issue.