Now, there are some new calls for accountability. A new lawsuit claims a mismanaged area near a PNM power line is to blame for that deadly fire.

The lawsuit outlines findings from an independent investigator. The civil suit claims PNM neglected an area where a tree blew over, causing the deadliest wildfire in New Mexico history.

“Well, it’s heartbreaking,” Lovell said. “For this particular group, they were largely retired people who put a significant chunk of their retirement and their time into having this place where they go every summer.” 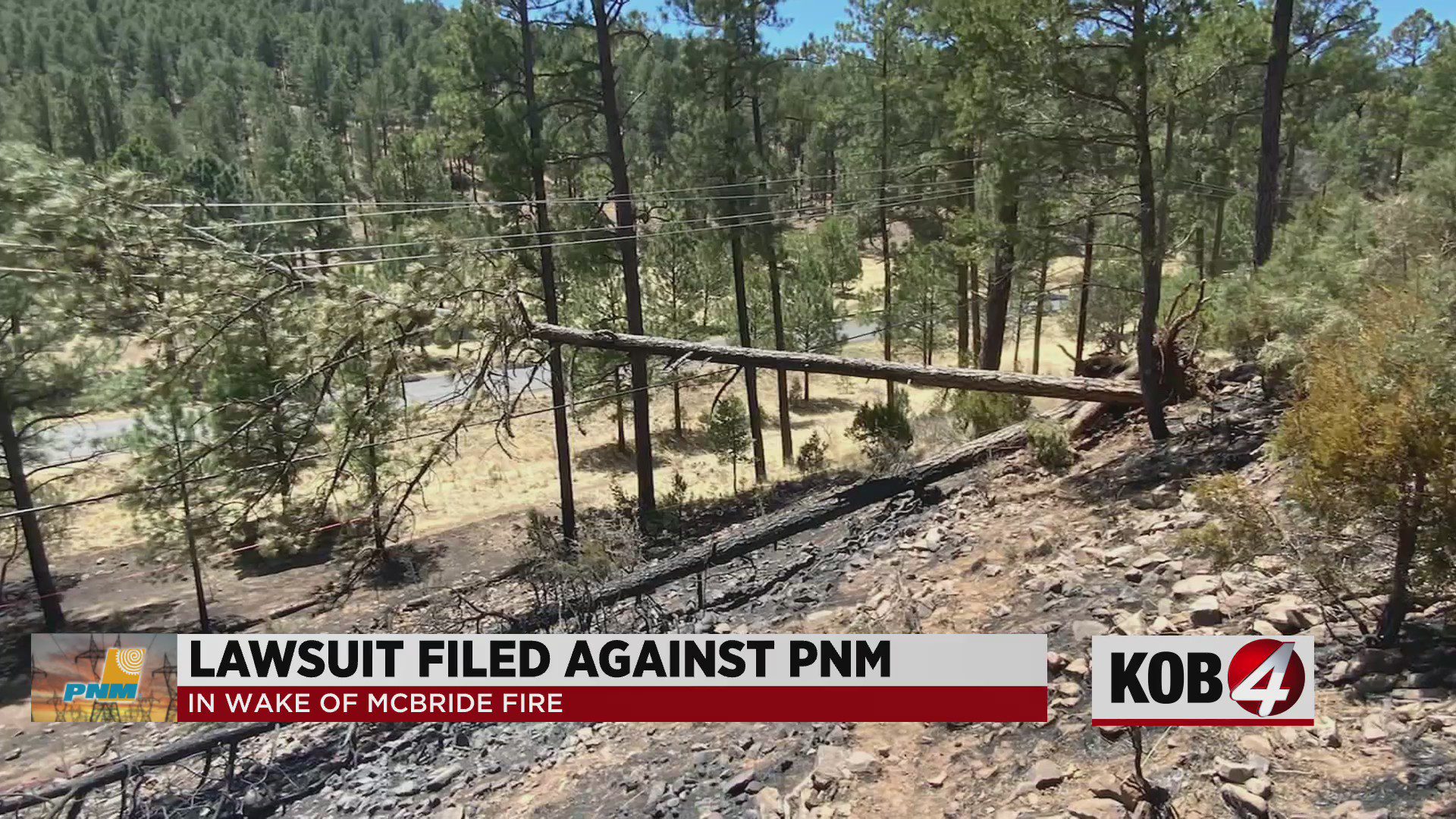 They are suing PNM and the company PNM contracts with to cut trees near power lines.

Lovell said they expect more New Mexicans to join their lawsuit, and other lawsuits will likely follow.

While the official cause of the fire is still “under investigation,” Lovell claimed their own certified fire investigator found where the deadly fire first started.

“It’s the result of the tree falling on top of the power line. If you don’t take good care of your power lines and the areas around the power lines, these are foreseeable consequences,” Lovell said.

Lovell said satellite pictures show downed trees near the same area where they claim the fire started. They said it’s evidence that PNM did not properly care for this area – for years.

“If it was a healthy tree, why did it fall down when so many of the others did not?” said Lovell.

A spokesperson from PNM says they have the lawsuit and sent KOB 4 the following statement:

“It’s unfortunate that a healthy large tree, spanning over 50 feet tall and located outside the PNM right-of-way, blew over due to extremely high winds, contacting a PNM power line. PNM will work with all involved parties in this litigation.”

As for Trees Incorporated – the company PNM contracts with to manage trees in New Mexico – KOB 4 called them but never got a response back.