“I’ve been in the Legislature for 15 years, and we’ve never had an opportunity like this,” said Sen. George Munoz, vice chair of the LFC.

Committee leaders have decided on some high priorities within the plan.

The proposed budget includes $140 million for expanding pre-K services across the state and $261 million for education reform to address pandemic-related learning disruptions. 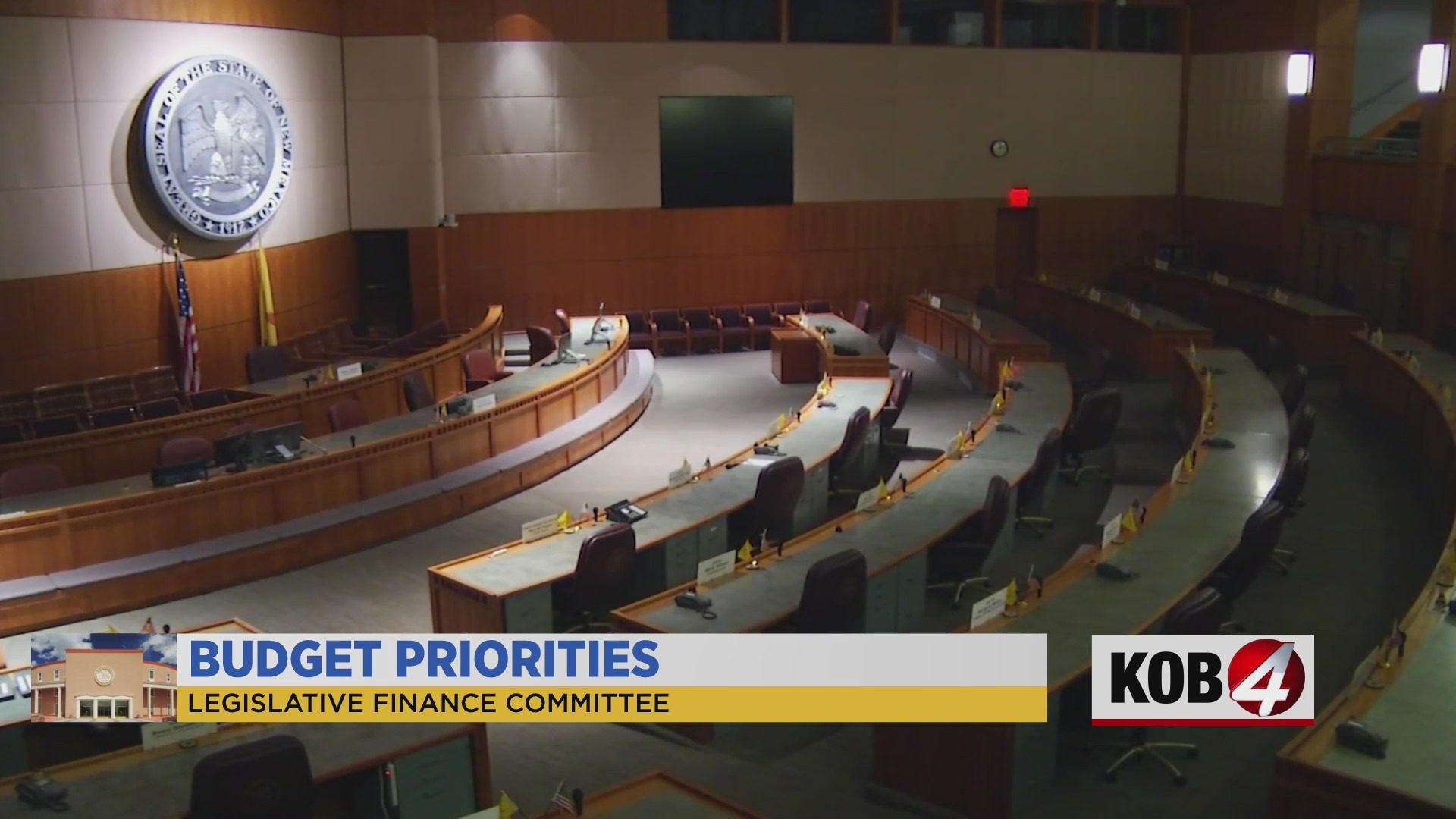 Public safety is also top of mind for most New Mexicans. Albuquerque Mayor Tim Keller just announced the city will be asking for $20 million for the Metro Crime Initiative.

For the entire state, the LFC budget proposes a total of about $195 million for the public safety department, including more than $2 million for New Mexico State Police pay, and nearly $2 million more to help boost the pay of key positions.

“On the state side, we’re gonna increase the State Police about 8%,” Munoz said. “Then we’re going to come back and we’re going to do some more offers or training retention throughout the state and make sure it’s a little fairer this time than it was last time.”

The 60-day legislative session kicks off next week.