ALBUQUERQUE, N.M. – An Albuquerque filmmaker is fed up with gun violence, so he’s helping to change the narrative by highlighting the groups trying to address the root causes.

John Acosta was born and raised in Albuquerque. He’s a filmmaker who wants the best for the Duke City. One of his last projects was “Duke City Diaries” which highlighted the city’s drug problem.

“I started life on my own, I learned everything the wrong way,” said Acosta.

His “Duke City Diaries” has over 1.3 million views on YouTube. Now, Acosta is in the middle of a new project, this time targeting another serious issue – gun violence.

One of the most recent cases involved a double murder and suicide on Albuquerque’s West Side in early May. 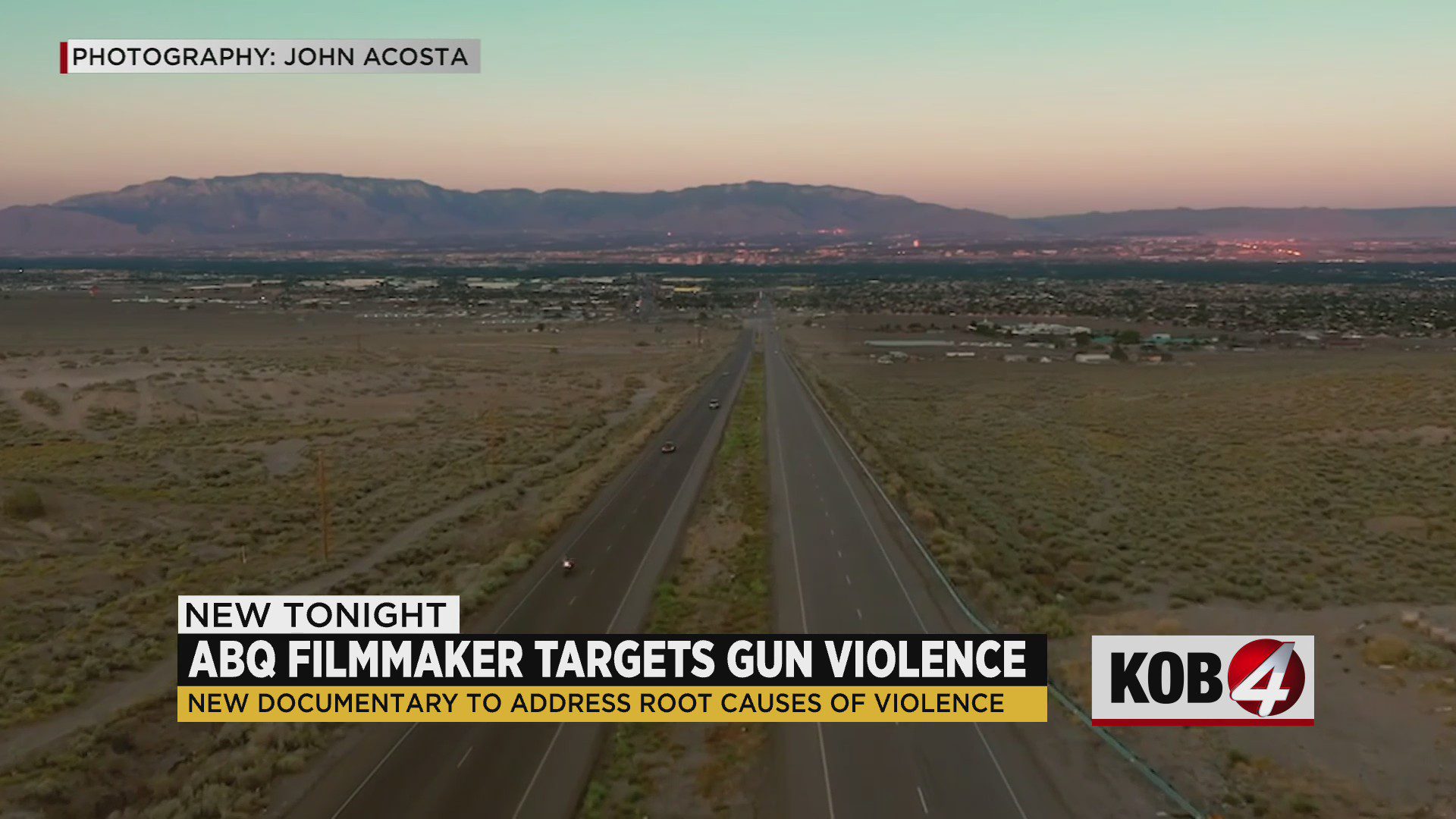 “Yes, we have high crime rates, some of the highest gun violence rates in the nation, but what are you doing to better the situation, and how can we build community together?” Acosta asked.

Acosta is highlighting the work done by people in the community who are trying to address the root causes of violence – hoping to show there are people working to better the city.

“My goal of this documentary, is to incite so much hope and so much morale into whoever sees it,” said Acosta.

Acosta is partnering with the group New Mexicans to Prevent Gun Violence, and the plan is to have this new documentary show in schools starting this fall.

Acosta has started shooting some material for this project, but he needs help raising the money to get this project done sooner than later. If you’d like to help him, visit Acosta’s GoFundMe page.