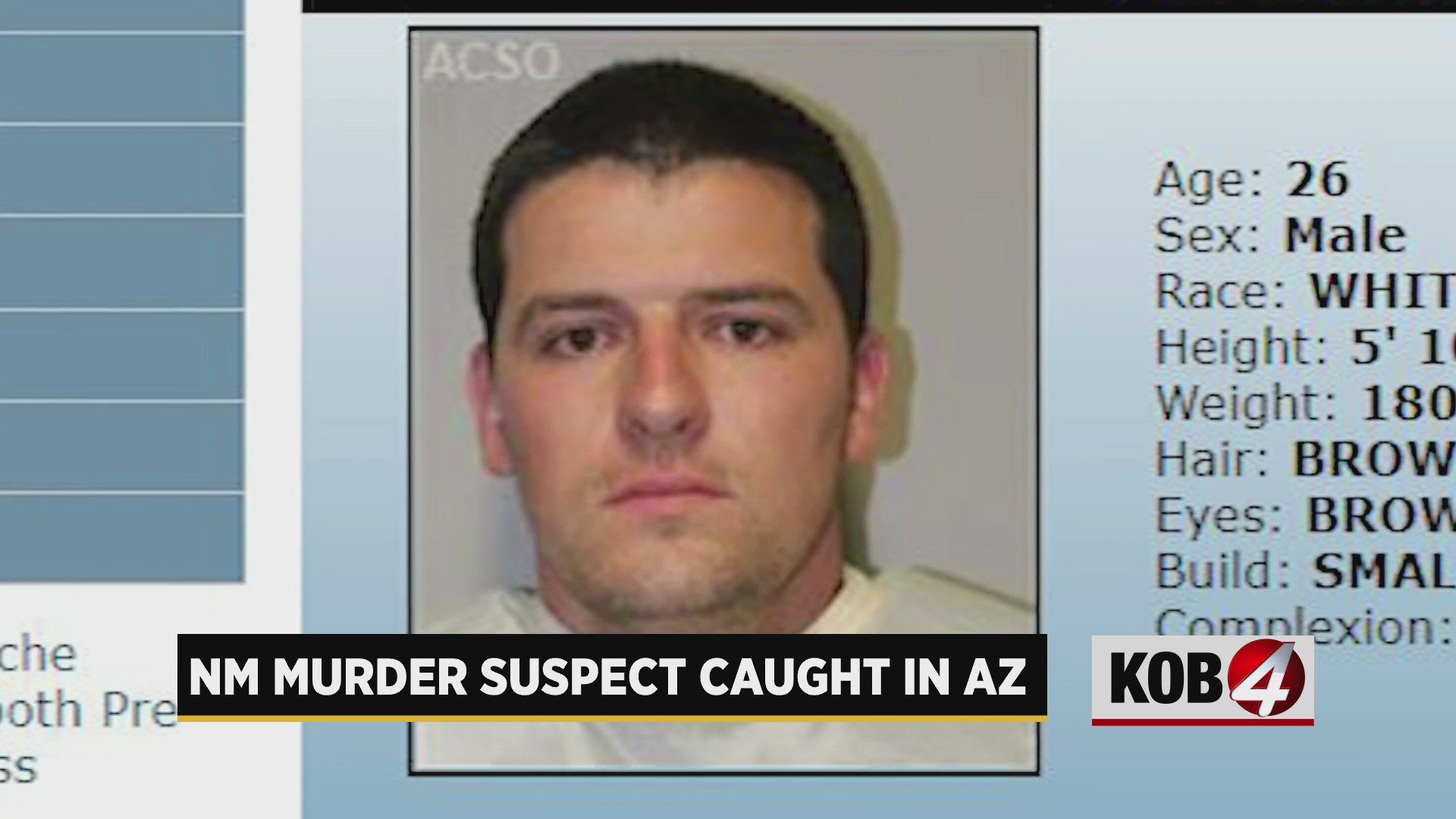 ALBUQUERQUE, N.M. — A brutal crime that started in a small New Mexico town ended in Arizona. Now a young child has lost her mother, and her father is facing potentially the rest of his life in prison.

Police say 25-year-old Rosa Trujillo was on the phone with a 911 dispatcher when she was shot and killed. Her daughter, just a toddler, was reportedly in the same room.

On May 23, Trujillo called the police when her daughter’s father, 26-year-old Zion Gibson, had reportedly shown up at her home in Lovington. Over the phone, they could hear her yelling.

She wouldn’t let him in. But the dispatcher overhears glass breaking and Trujillo yelling at Gibson again.

They went back and forth and the dispatcher could hear Gibson yell.

And Trujillo screamed into the phone, “He has a gun!”

That’s when what sounded like six gunshots, a pause, then five more rang out over the phone – followed by a car with a loud exhaust driving away. But this next detail is perhaps the worst of all.

“Investigation also revealed that the couple’s three-and-half-year-old baby girl, their daughter, was in very close proximity and in the same room as the victim,” Lovington Police Chief David Miranda said over the phone Monday as he drove back from Arizona.

Police say Gibson called Trujillo’s parents shortly after the incident – telling them to check on their granddaughter, because he had just killed her mother.

Gibson also reportedly posted a video on social media during that pursuit, where he admits to killing Trujillo.

“Gibson crashed around Holbrook, Arizona where there was a brief standoff with Arizona DPA SWAT, but he ended up surrendering peacefully,” Miranda said.

He is now in the Apache County Jail in Arizona – waiting to be sent back to New Mexico to face charges. Those charges include first-degree murder, child abuse, and burglary. KOB 4 requested access to the recording of the 911 call Trujillo made, and the social media video on Gibson’s private account.