ALBUQUERQUE, N.M. — The main suspect in the recent murders of Muslim men in Albuquerque was arraigned in court Friday.

A grand jury indicted 51-year-old Muhammad Syed on charges of murder and tampering with evidence Monday.

The motive for the killings remains unclear. 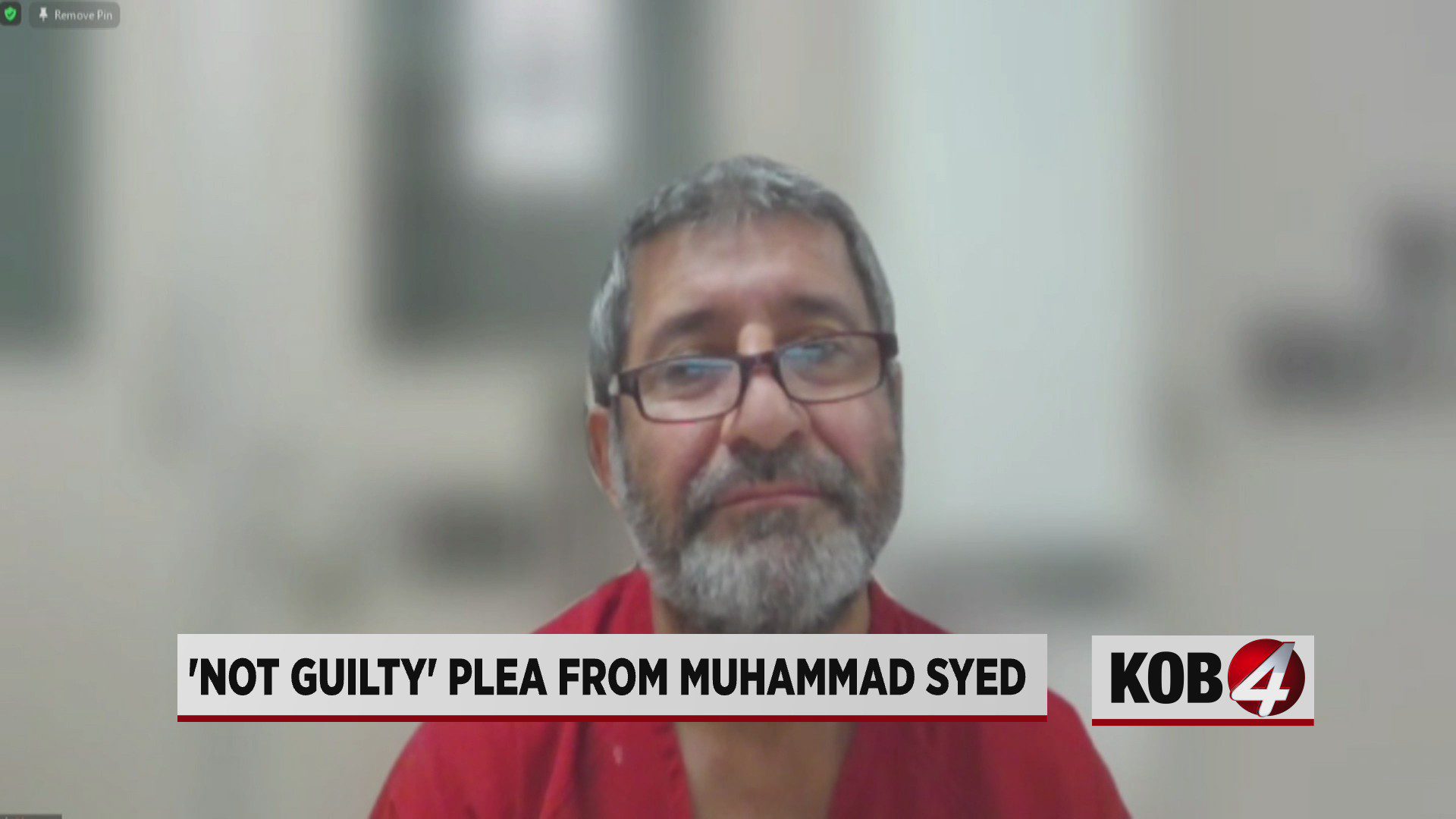 “The riddle I can’t understand – three people belong to three different social, cultural backgrounds. Their circle of influence is different,” said Muhammad Imtiaz Hussain, Afzaal’s brother. “They belong to a different world. How come he has selected these people with the last name Hussain? Some people say it’s because they belong to Shia community. It’s not. My brother does not belong to the Shia sect.”

On Friday, Syed’s lawyer entered a plea for him.

“We will enter a plea of not guilty, and demand a speedy trial,” Syed’s lawyer said.

Detectives are still investigating the death of a fourth Muslim man in Albuquerque, Mohammad Ahmadi. He was shot and killed outside a shop he ran with his brother last November.

Detectives said Syed is their top suspect in that case, but so far, he has not been charged for that murder.