SOUTH VALLEY, N.M. — A South Valley home’s camera allegedly caught Gregory Lopez and his friend on a motorcycle around 6 in the morning last week.

It also caught the sound of them allegedly shooting more than two dozen rounds of bullets at Lopez’s ex-girlfriend’s car in the neighborhood.

“It just took me by surprise and, thankfully, none of them wandered in my direction as I was sitting in the house,” said James Nessle, the father of the victim.

“He’s not a man, he’s a little punk,” said Nessle. “Unfortunately, we’re not turning men too well lately. So here we go, we’ve got some guy who wants to make a point about being dumped. He comes by and he throws rocks at her car at first, and then an hour or so later, with a friend of his on a motorcycle and points an automatic weapon at her vehicle and shoots it up.” 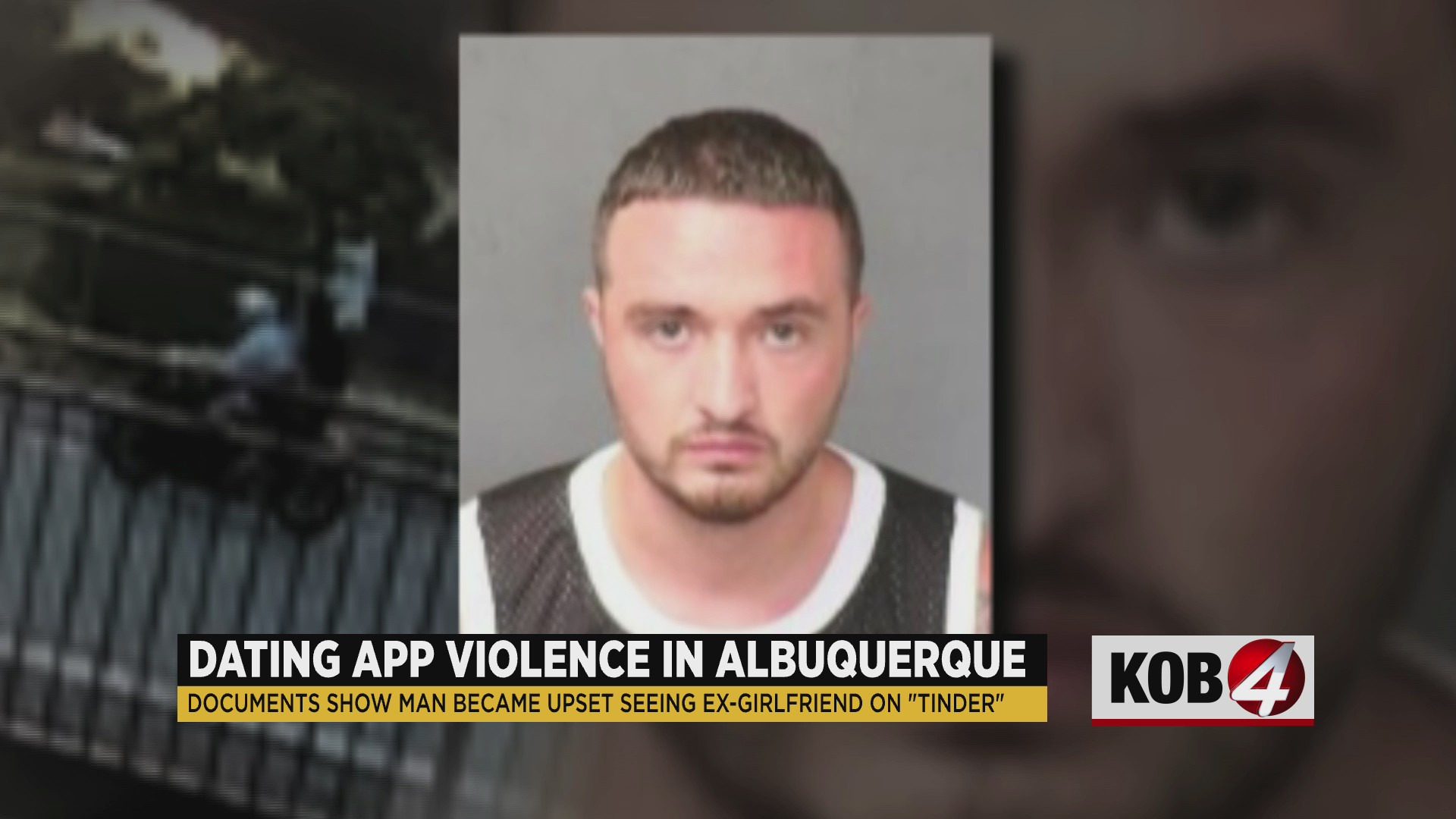 The victim shared messages with Bernalillo County deputies that Lopez sent shortly before the shooting, some saying “I’m gonna kill someone you love” and “Call me or I’m shooting the house up right now.”

“This individual firing into the car 28 times is an extreme danger to the victim, and to every other person around her,” said Szych. “Her family, that neighborhood, the community as a whole. Threats to kill, threats to harm, followed by action – somebody shows up, they’re stalking you, they’re following you, these are individuals that you must take absolutely serious.”

Prosecutors asked to keep Lopez in jail until trial, but a judge decided this week to let him out on an ankle monitor when one becomes available.

“This person has absolutely zero business being released whatsoever,” said Szych. “If they returned to the scene multiple times, why wouldn’t they go back again upon release? You give somebody like this another chance, and the criminal justice system dropped the ball and let this person out, and we’re not following him upon release – it’s the perfect set of circumstances to have somebody lose their life or multiple people lose their life.”