Man wanted in Clovis for kidnapping 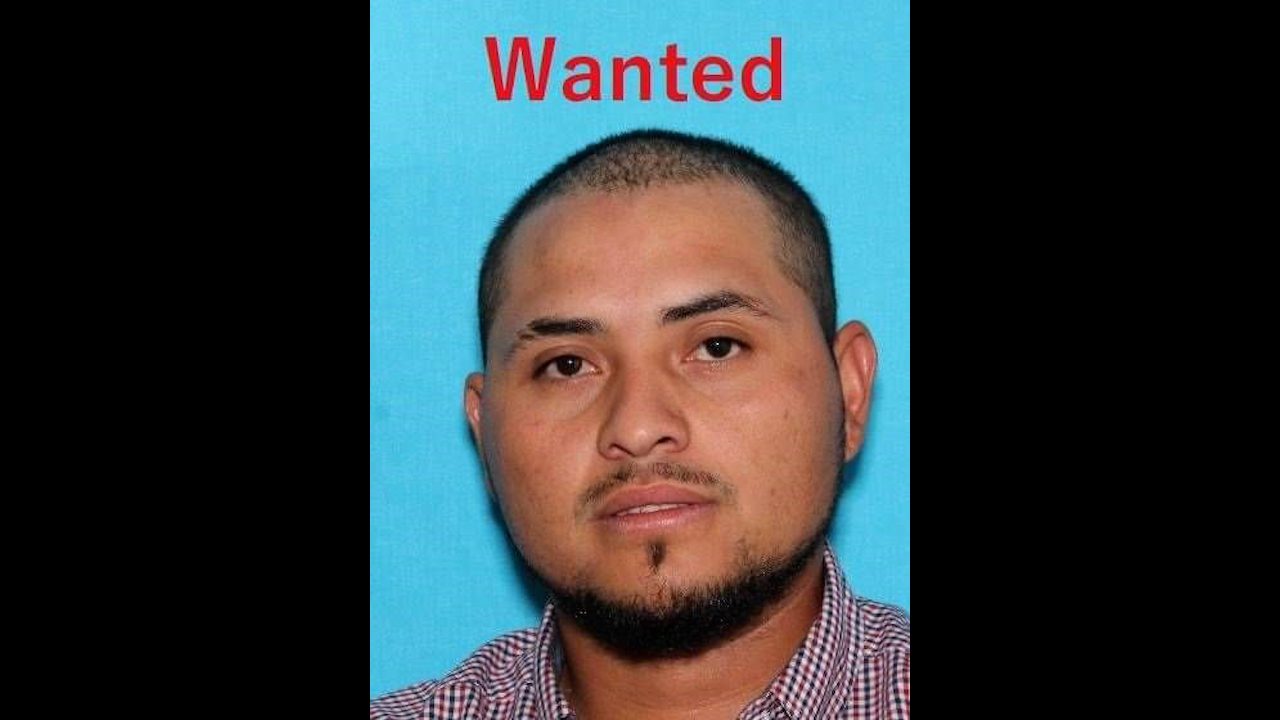 CLOVIS, N.M. – Clovis police are searching for a man accused of kidnapping and threatening to kill his ex-girlfriend.

In a press release Friday, police charged 27-year-old Kelvin Jonatan Najera Sevilla with kidnapping, robbery; assault with intent to commit a violent felony and aggravated battery against a household member.

The alleged victim, a 39-year-old woman, contacted police on Thursday at 9:50 p.m at a convenience store after escaping from Sevilla.

She told police that after an argument at Sevilla’s 1200 block of Ross Street home, he had tied her up in his bedroom. She said that he then held a gun to her head, tried to suffocate her and said he was going to put her inside a vehicle and light it on fire.

Authorities later searched Sevilla’s home, where they found evidence of what had happened.

Anyone with information about Sevilla’s location is asked to call Clovis police.