ALBUQUERQUE, N.M. — Michelle Martens was sentenced by Judge Cindy Leos to 12 years behind bars for the role she had in her 10-year-old daughter’s death.

On Thursday, Martens faced 12-15 years in prison after pleading no contest, in June 2018, to a charge of child abuse resulting in death. She was set to be sentenced on October 27, the same day as Fabian Gonzales, but the hearing was postponed to November 10 and moved to a virtual setting.

During the sentencing, Michelle’s team touched on Victoria’s character and how it reflected the way Michelle raised her, up until meeting Fabian. They also vouched for Michelle as a “model inmate” who has helped care for people during her six years at MDC and asked for her to be put into a community rehabilitation program.

Judge Cindy Leos accepted this argument but put the focus back on Victoria’s death.

Judge Leos ruled any retroactive good behavior credit wouldn’t be appropriate but did bring Michelle’s sentence down to 12 years. 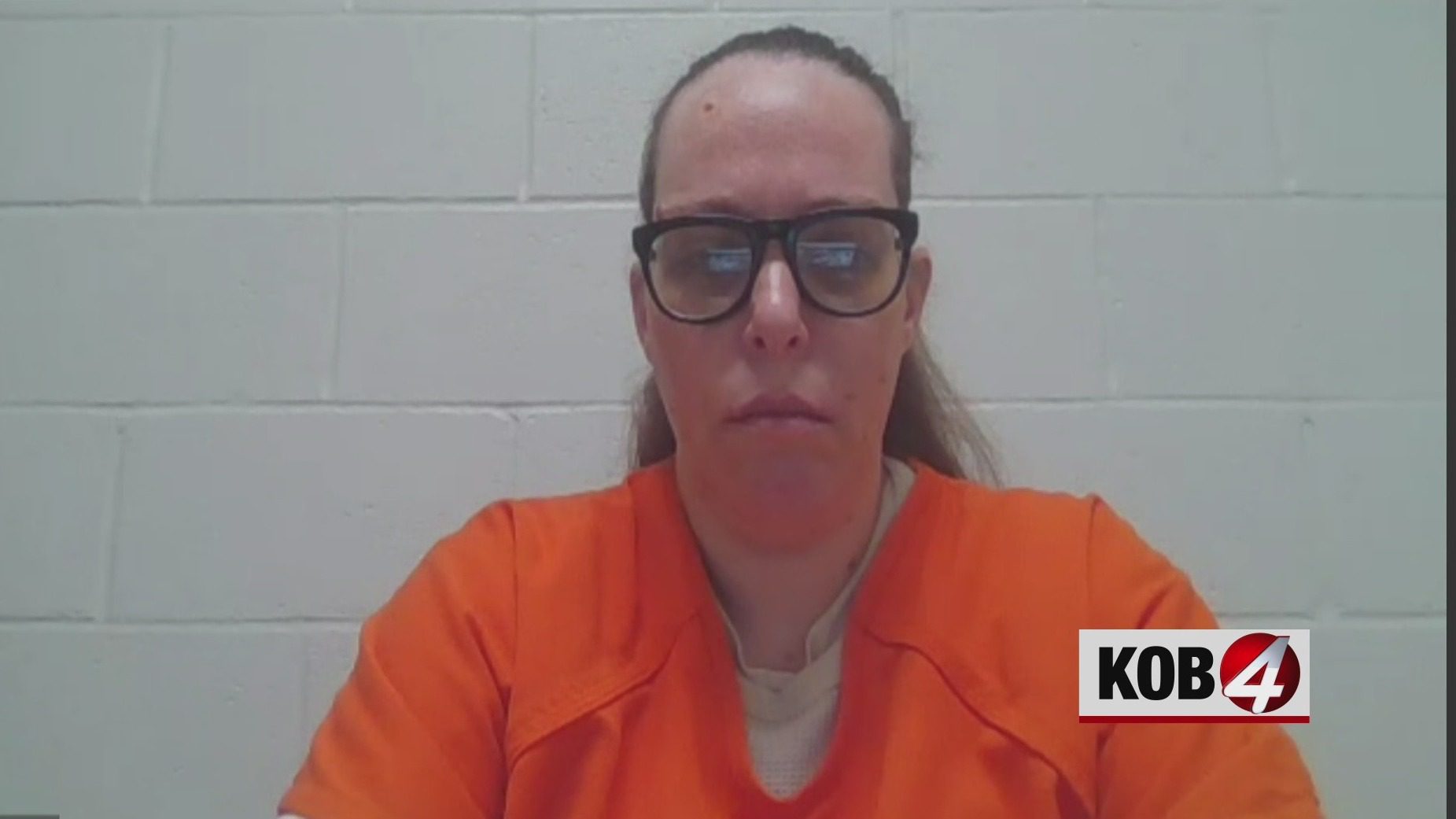 In addition to the 12-year sentence, the judge ordered Michelle to continue her rehabilitation at MDC and to continue with therapy. Once released, she is also ordered to serve her supervised probation period.