ALBUQUERQUE — Hunting season is right around the corner in New Mexico, but with the recent historic fire season and monsoons that have swept the state, flood risks and other concerns could potentially impact this year’s hunting season.

A meteorologist from the National Weather Service expressed reasons for concern with potential flooding risks in hunting areas like the Gila.

“At least for the next month or so, that is going to be the concern because there has been a good fair amount of rainfall in those areas, especially with the Gila and then over across the border in Arizona,” Scott Overpeck said. “All that water is going to flow into the Gila river and flow downstream. so that’s really where the concerns come in and people need to be careful.”

Local hunters like Tony Armijo took to Facebook to express their own concerns about what could happen in the next few months. Some of Armijo’s complaints included concerns about overcrowding in hunting units or the uncertainty if hunters will be reimbursed for any hunting tags that are not used.

While hunters like Armijo have expressed their own concerns, others are unphased about any weather damage.

While there are different pros and cons being expressed from many local hunters, business is still strong for one local gun shop in Los Ranchos as customers there prepare for the season.

“We definitely see an influx,”Jackson Harris, the Los Ranchos Gun Shop manager said. “The units in New Mexico are so large that the portions that have burns and burn scars, typically, you still have plenty of other area in that unit to do your hunting, and it doesn’t totally affect a lot of it. so some units, obviously are more harmed than others.” 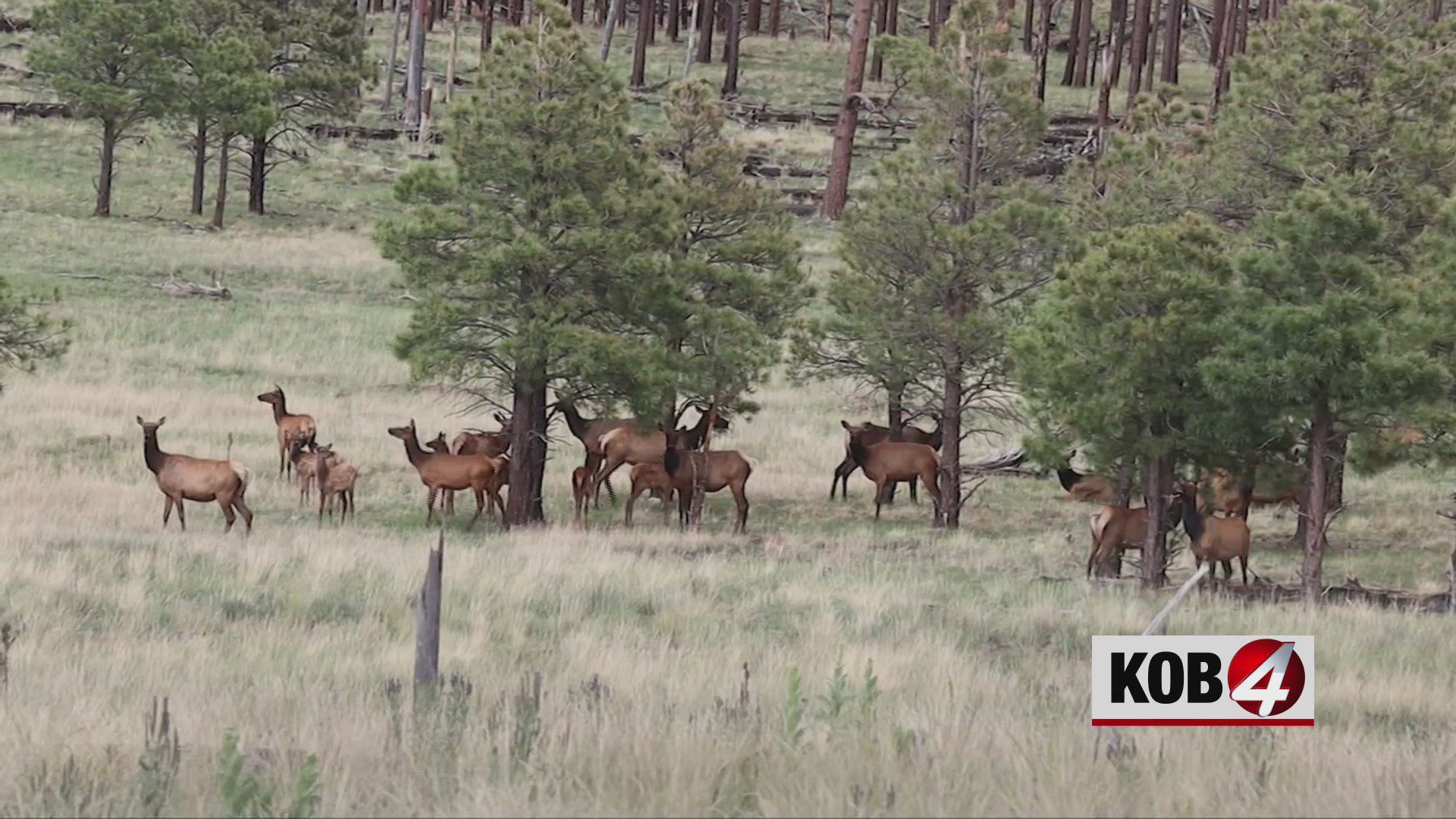 New Mexico Department of Game and Fish told KOB that tags will be reimbursed if any hunting units close down this season. They are also waiting to hear back from the U.S. Forest Service before moving forward with any decisions.