GRAND COUNTY, N.M. – Monsoon season has really provided the rain New Mexico needed. However, in some places, may be too much.

“Some of our climate zones are the wettest they have been in like 130 years,” said Andrew Manghum, National Weather Service hydrologist.

One of those areas would be the Gila National Forest.

“Some very significant flooding, trees were knocked over, boulders were thrown around, I mean it was very powerful flow,” said Manghum. “One of the biggest impacts, Highway 180 was washed out and became impassable for several days.”

The Gila River ended up in a major flood stage with a gauge near Cliff recording the river at 15.18 feet high, which is much above the normal of 11 feet. 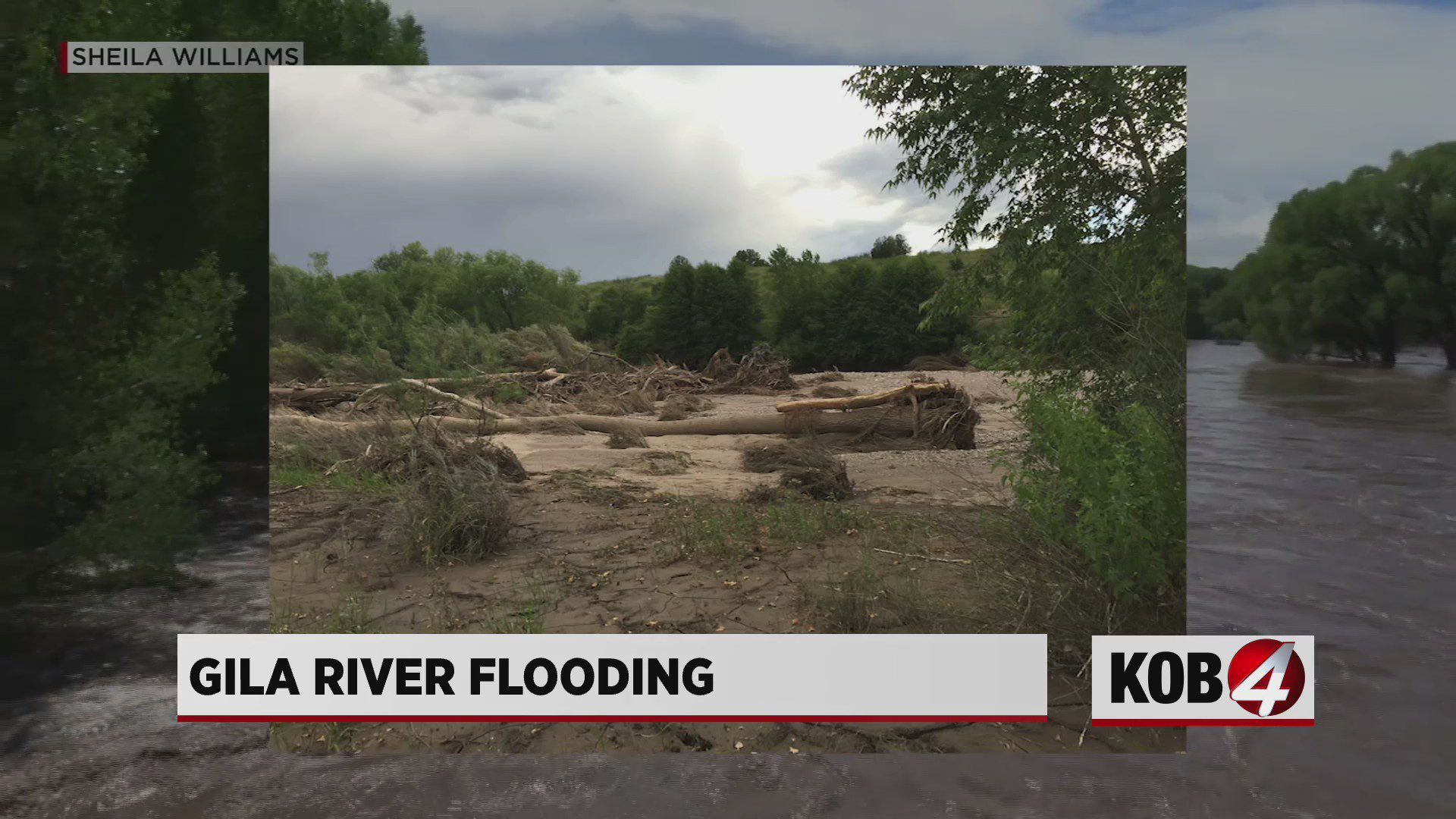 “The Gila River although a very significant event the biggest that we have had since the 40’s for most of the river,” said Manghum. “One of the nice things about the Gila River compared to other rivers out there is that it is fast moving. This was a huge slug of water, but it passed through quickly.”

So, what about the flooding risk for the rest of the monsoon season?

“Looks like we could be going strong through September and in 2013, that was a bad flood year and that all happened in September,” explained Manghum. “So people can not drop their guard about the rivers. We are not through monsoon season yet. The ground is wet, the rivers are responsive so pay attention to the water, pay attention to the weather and warnings, and please do not drive through a flooded road.”