MORA COUNTY, N.M. – There is a real concern for a lot of people in New Mexico right now with flooding concerns and wildfire danger. But despite the dire situation, some northern New Mexicans say they’re not worried about what’s next.

“They keep saying – you know – it’s headed this way, I tell ’em, nah, it’ll never come all the way over here, no. It’s like, it’s too far,” said Henry Sanchez, Mora resident.

Sanchez will not leave Mora at least not for good. He did evacuate his home for a couple of weeks when the Calf Canyon/Hermits Peak Fire threatened to wipe Mora off the map, now there’s a new threat.

“I don’t know that I have any defensible space for flooding,” said Sanchez.

So the New Mexico National Guard, volunteers from New Mexico Highlands University, and their police chief delivered sandbags to help out. 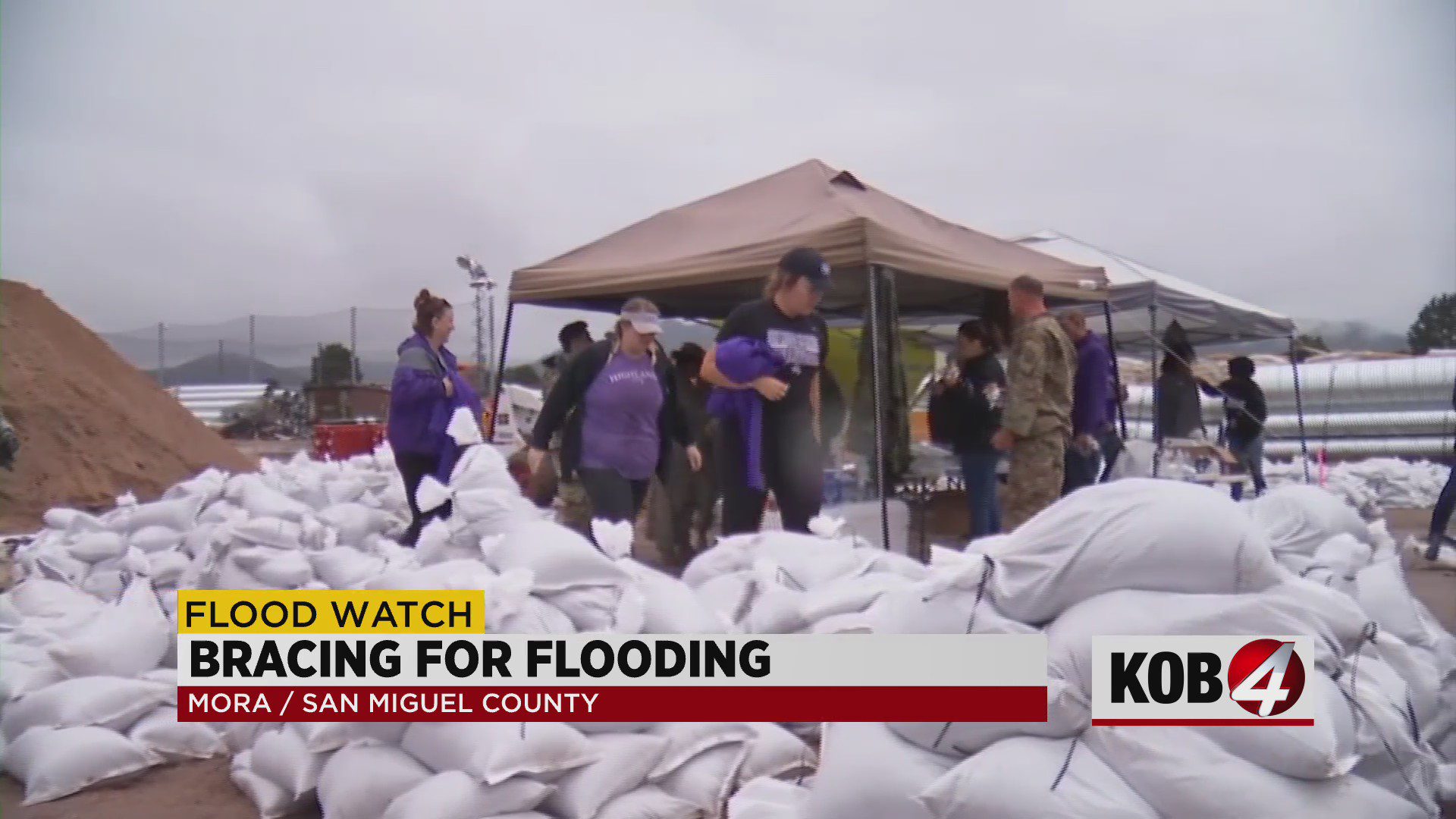 “We got a list from a local person, that said, these are elderly, these are disabled, this is who needs sandbags,” said Tobias Lovato, Mora resident.

Lovato lives in Holmon, and he says no one knows for sure how the burn scar will interact with the monsoon. So they took action, with strangers and distant relatives pitching in.

And the people in the community are taking this next challenge in stride.