Mother pleads for justice after son killed in head-on crash

ALBUQUERQUE, N.M. — An Albuquerque mother wants justice for her son, Mario Tapia, who died after a crash last month.

“He was a loving, caring individual, very compassionate,” said Barbara Gallegos. “He just had a big heart of gold. He always had a smile.”

Gallegos said her 21-year-old son, Mario, was an extremely caring person. He had a job and was taking classes, training to be a car mechanic. KOB 4 spoke with her hours after his funeral.

“It’s a living nightmare,” she said. “It’s unbelievable. I don’t believe it at all. I’m in shock.”

As she grieves the loss of her son, she’s also battling confusion – wondering why the driver that hit her son’s motorcycle head-on isn’t facing any consequences. 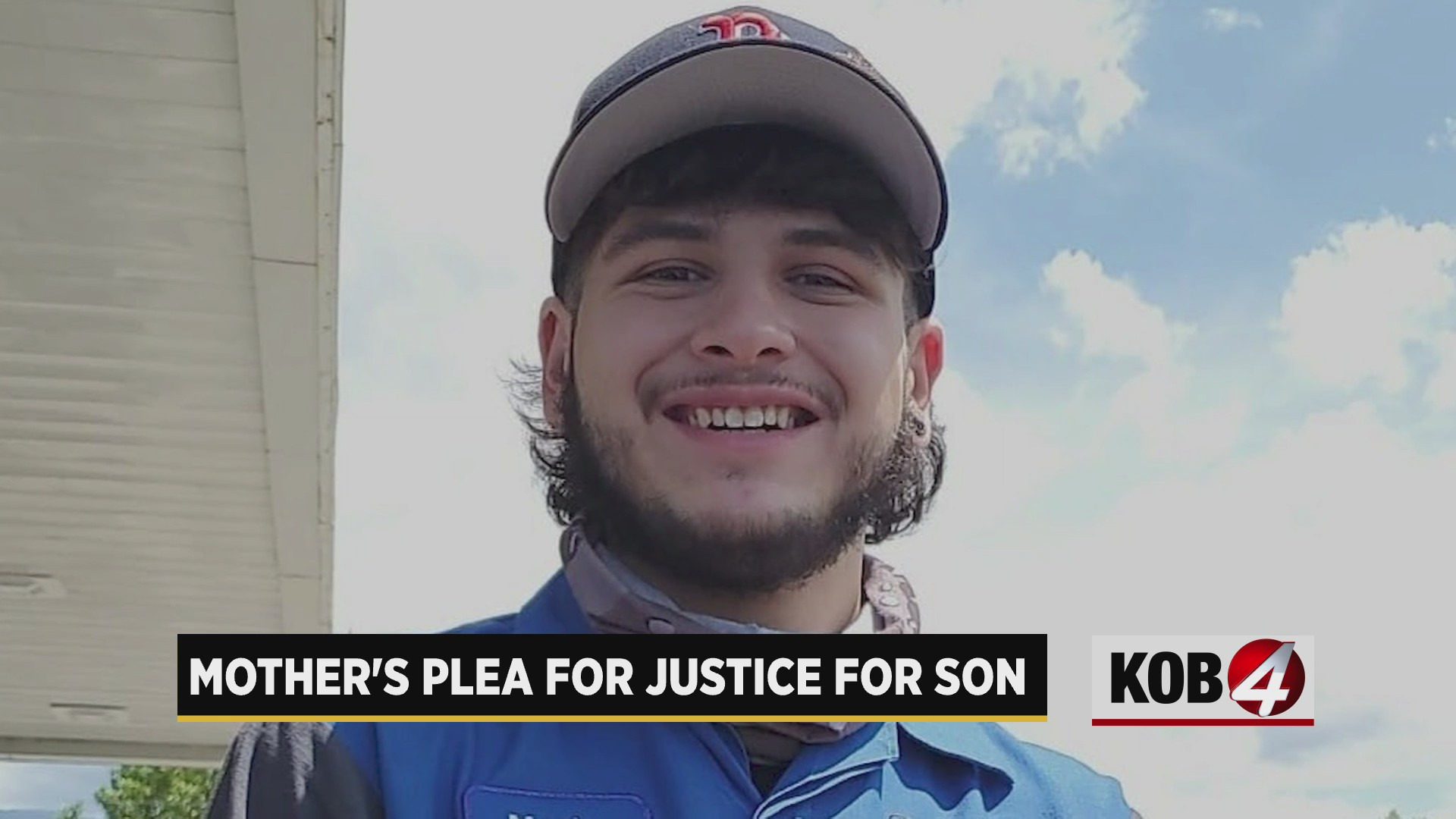 The crash happened at Rio Grande and Matthew, before sunset. Police said the driver was 88 years old and was at fault, but “is not facing charges at this time.” Police did not say why.

Officers said the driver “drifted into the southbound lane,” going 20 mph, and “driver inattention was a contributing factor for this crash.”

Gallegos said that her son, before he died, promised her it wasn’t his fault.

“He swore up and down that he didn’t do anything wrong,” she said. “He was abiding by the traffic laws. He had his helmet on. He was just going home from work.”

He died about two weeks later.

The police report states the driver was not under the influence of alcohol or drugs.