Right now, the estimated cost for the Calf Canyon/Hermits Peak Fire is $76 million. For the Cerro Pelado Fire, more than $31 million.

“Those numbers represent across the whole spectrum of fire fighting effort so far. So that’s personnel, that’s additional fire fighting resources the governor has order to keep as many New Mexico communities as safe as possible. That’s the staff on the ground, that’s the air support,” said Nora Meyers Sackett, press secretary for Gov. Michelle Lujan Grisham.

Those costs are just the beginning of what will follow, and the state is not necessarily footing the bill for everything. For the Calf Canyon/Hermits Peak Fire, for example, there are eight federal agencies, 40 cooperating agencies and 36 states represented.

“A lot of the fires we’re talking about right now did originate on federal land, mostly national forest. So these are federal incident management teams that have come in to manage these incidents,” Sackett said. 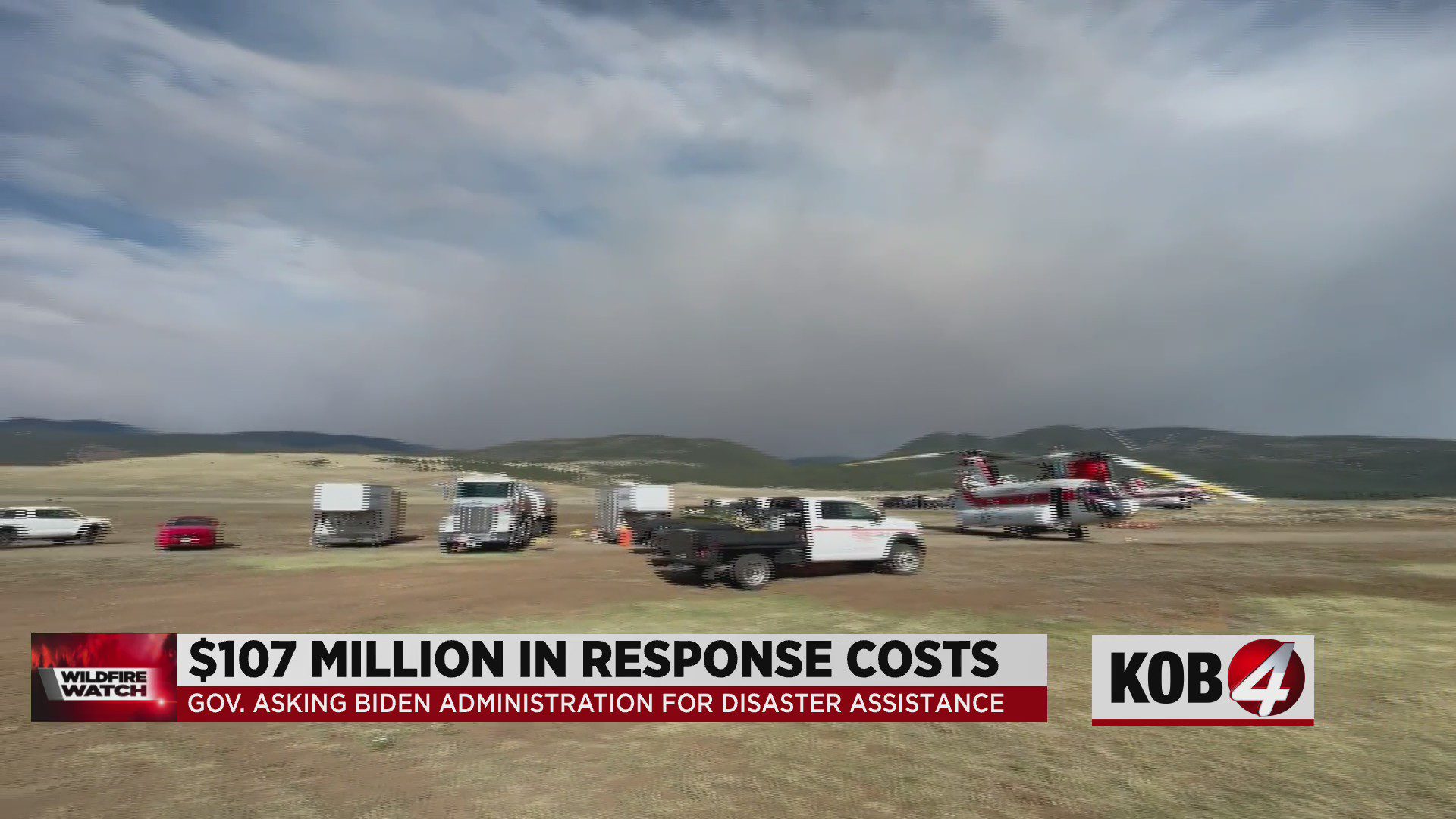 Sackett said this is a good example of why the governor requested the presidential disaster declaration that U.S. President Joe Biden signed. It unlocks millions of dollars in relief, and the governor is also asking the federal government to do even more.