ALBUQUERQUE, N.M. — Several of the state’s national forests announced Thursday they will be easing fire restrictions at the end of the week.

The Sandia, Mountainair and Mt. Taylor Ranger Districts will all reopen. 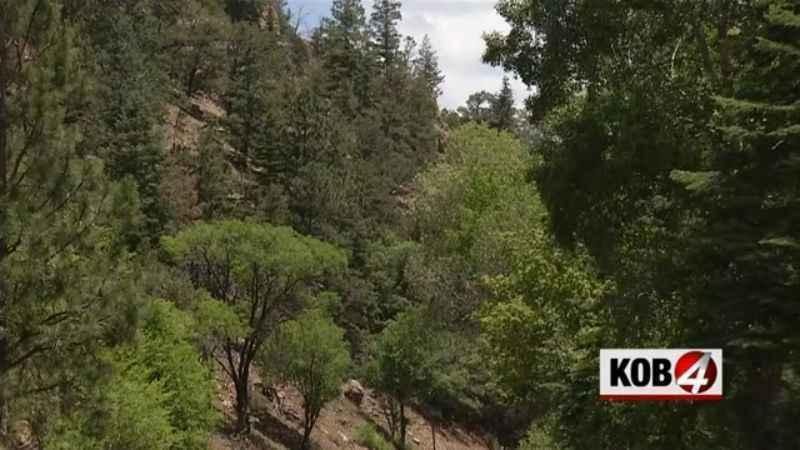 Stage two fire restrictions will be lifted at that time for the Magdalena, Kiowa/Rita-Blanca and Black Kettle Ranger Districts.

Stages two and three fire restrictions will be lifted for the Coyote, Cuba and Española Ranger Districts.

The entire Pecos/Las Vegas Ranger District will remain closed due to the Hermits Peak/Calf Canyon Fire but eastern areas may reopen soon if conditions are deemed safe.

Substantial rain prompted the forest to lift fire restrictions and reopen after being closed since May 25.

The average rainfall in the forest was a reported four inches but some areas saw up to five inches. Typical summertime rainfall ranges between 7.6 and 13.9 inches, according to a forest fuels specialist, which means rainfall is above average so far.

The fire danger is now at ‘moderate’ level.

Forest managers will reopen most of the forest Friday, after a week of significant rainfall and more in the forecast.

The Camino Real Ranger District near the Calf Canyon/Hermits Peak Fire will remain fully closed until next week, keeping the trails closest to Taos unavailable.

An area in the El Rito Ranger District, surrounding the Midnight Fire, will also remain closed.

Forest officials said campgrounds will have a delayed reopening and visitors should call ahead for the latest updates.

Stage two and three fire restrictions will be lifted, meaning most of the park will be open for adventuring – including its entire back country vehicle route.

Stage two and three fire restrictions will be lifted which will open all campgrounds, wilderness and back country areas and trails to the public.

The Alamo Boundary Trail and the area adjacent to the trail affected by the Cerro Pelado Fire will remain closed.

The San Juan National Forest, near Durango, will go from stage two to stage one restrictions, effective 12:01 a.m. Friday.

For more details on what the fire restrictions entail, visit the U.S. Forest Service website.