WINDOW ROCK, Ariz. – While many are happy to see early monsoon rains, heavy downpours are causing some problems on the Navajo Nation.

Most of the Navajo Nation roads are dirt roads, so when rain comes down hard and fast, it can spell disaster.

Officials say they’ve never seen this much water come down at once.

“From Tohatchi to Navajo Springs and all the way up to Coyote Canyon area, so we mobilized with the same partners the BIA, the Navajo Department of Transportation, the counties we went out and started fixing those roads,” said Navajo Nation President Jonathan Nez.

President Nez drove all across northwest New Mexico on Tuesday, assessing the damage from this weekend’s rain. In some places, whole culverts were washed out from under the road leaving behind giant holes. 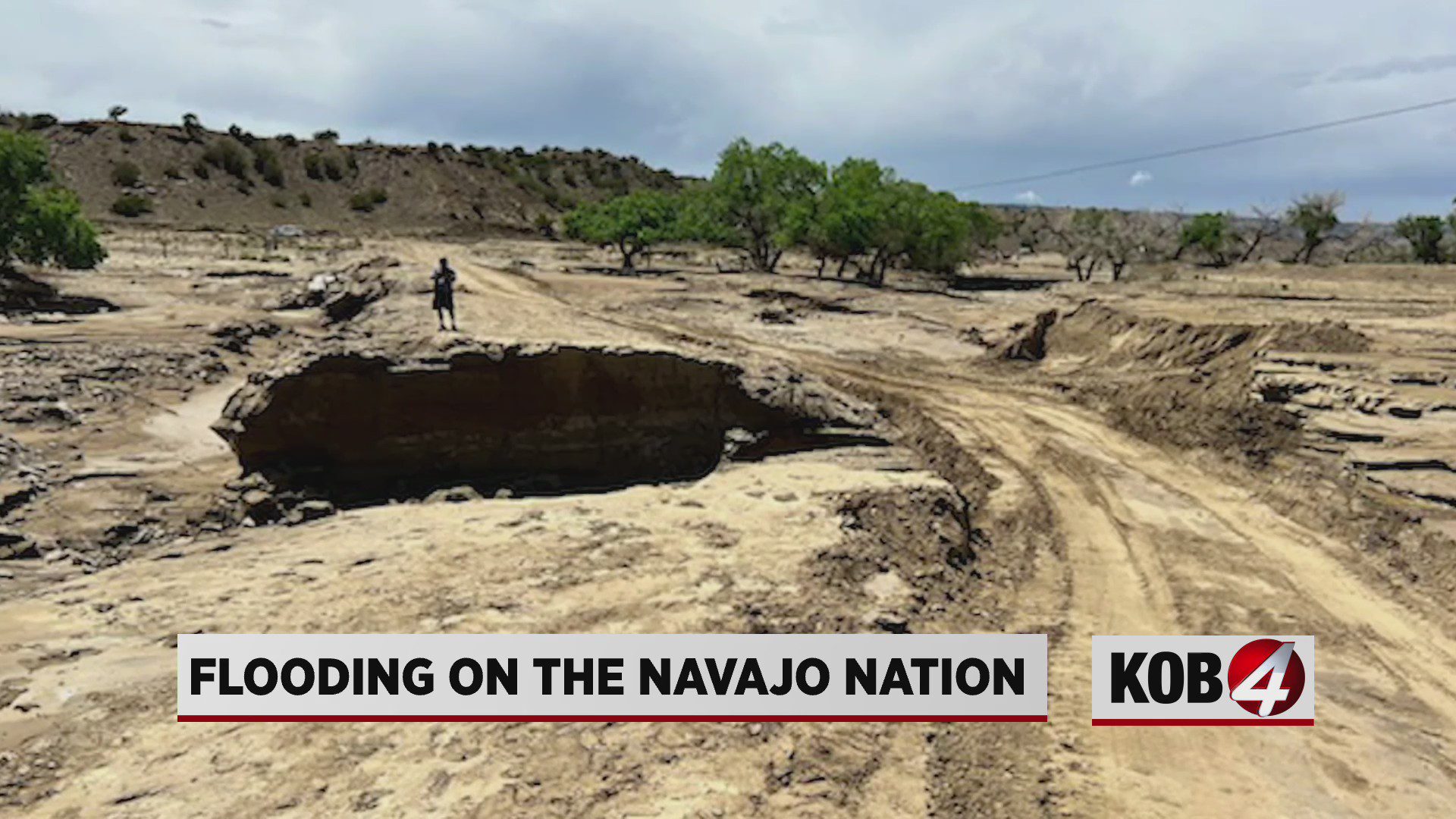 So when will the washed out roads be back to driveable conditions?

“Right now we have did some improvements, and right about now a majority of them are passable. Just the washouts are needing to be fixed, and that means major construction by putting the culverts back in and making sure the roads are high enough so the water can continue to go through,” said Nez.

As the monsoon season continues, so will the work.

“You know it’s a blessing to have the rain, but at the same time it is a little dangerous if all the rain comes down at once,” Nez said.