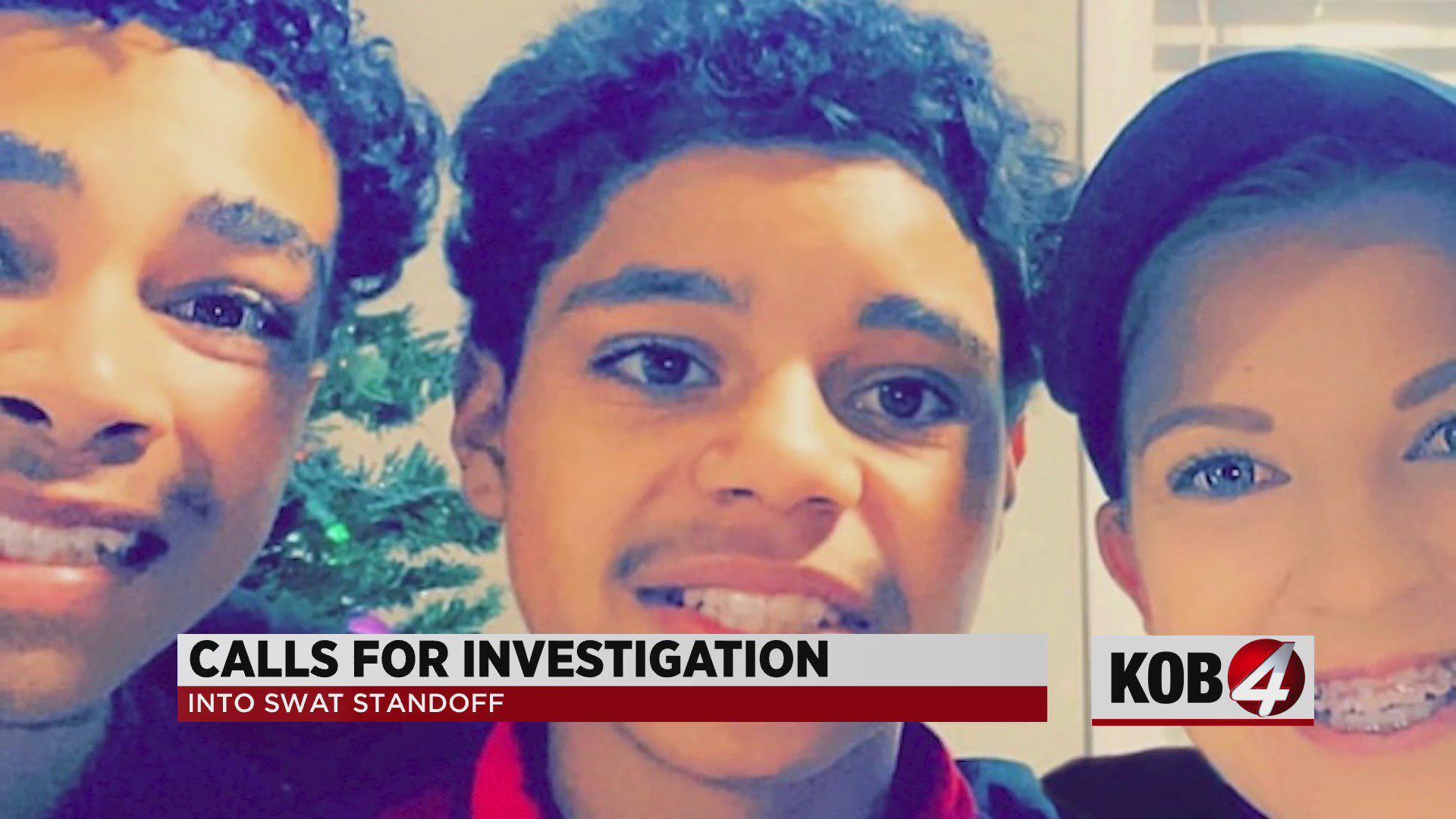 This comes a day after APD Chief Harold Medina sent a letter to the attorney general, formally asking him to review APD’s response. Chief Medina also requested an analysis of the deployment of “flameless grenades” used during the standoff and if they malfunctioned.

The attorney general also previously stated he would offer assistance and ensure that appropriate actions were taken during the SWAT operation, in response to a request by the ACLU.

Albuquerque police conducted the operation at a southeast Albuquerque home where Qiaunt Kelley, a person wanted by APD, had barricaded himself. 15-year-old Brett Rosenau was also inside.

Officers tried to convince Kelley to surrender and used the ‘flameless grenade’. The house caught fire around 3 a.m. and resulted in Rosenau’s death.

An arson investigation is still ongoing to determine the official cause of the fire.