ALBUQUERQUE, N.M. — The FBI has moved to a new crime data collection method that promises to be more robust.

The new system is called NIBRS, or the National Incident-Based Reporting System. It allows law enforcement agencies to report their own crime statistics to the FBI.

However, only 23 out of 128 law enforcement agencies in New Mexico fully submitted data for 2021.

It appears the Albuquerque Police Department submitted data, however, the Bernalillo County Sheriff’s Office did not submit data. New Mexico State Police did not report at all. Las Cruces police missed a month and only reported 11 months of data.

Many rural departments also did not report – likely due to a lack of resources. 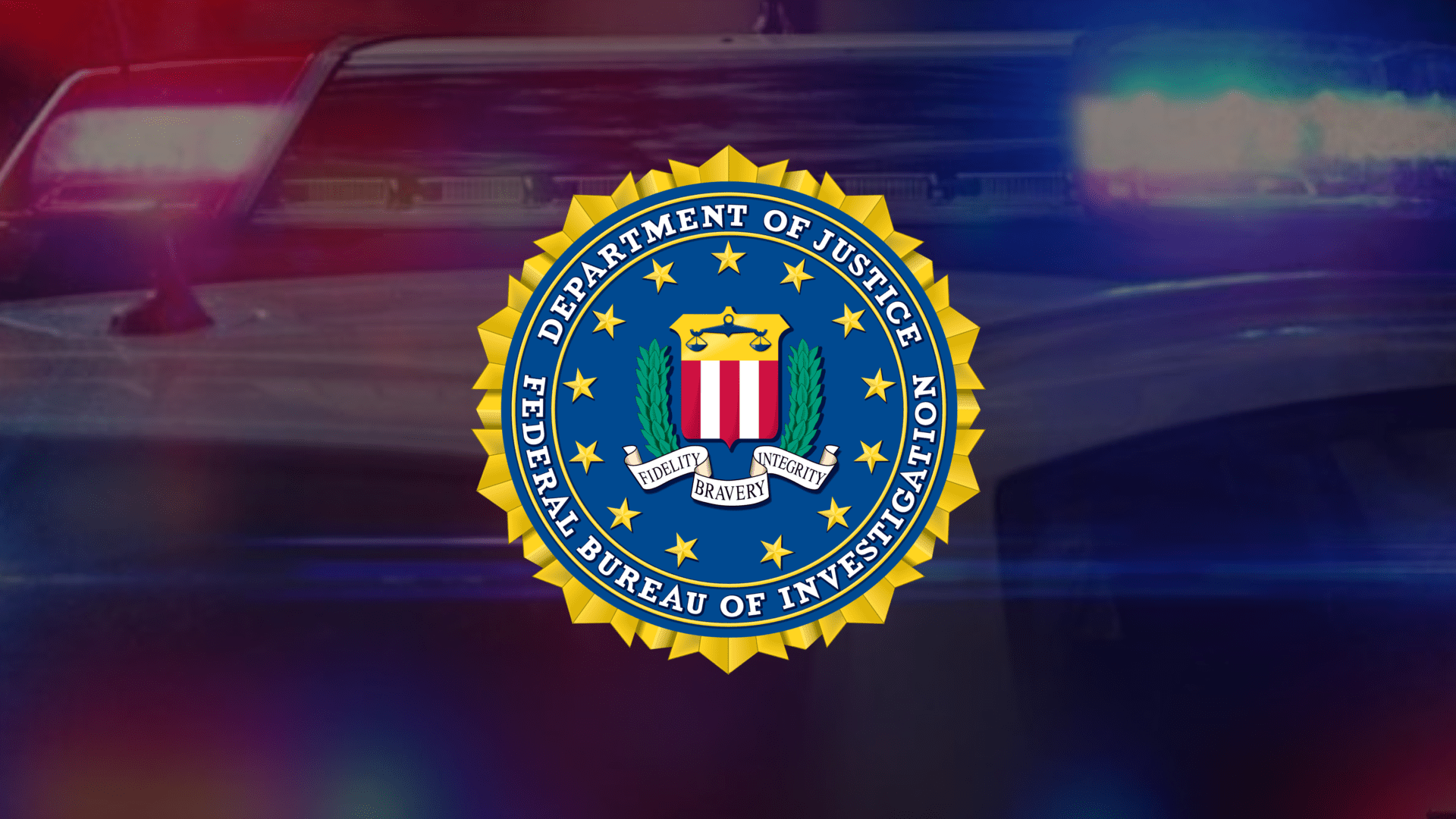 According to the FBI, New Mexico was among eight states where there was so little data the FBI couldn’t produce a violent crime estimation at all.

The FBI was hoping for three out of every four law enforcement departments to submit statistics.