New Mexico expands its help with filling out court forms 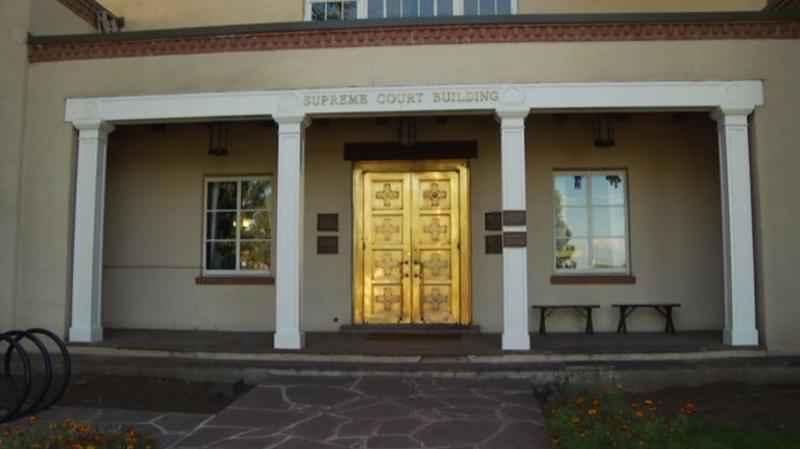 Under the program, trained court employees or volunteers read court forms aloud and write down answers for people who would otherwise have difficulties. Pilot efforts were conducted in Bernalillo, Roosevelt and Curry counties previously.

Supreme Court Chief Justice Shannon Bacon on Thursday announced the program will be extended across the state.

Experts say court forms can be a barrier to people who representing themselves, most often in routine civil litigation matters.

“This program provides help to anyone, whether the barrier to justice is language, literacy or ‘legalese’ understanding,” said Portales-based district court Judge Donna Mowrer in a news release. “This program helps not only the litigant get access to the court, but helps the court understand the issues from the litigant’s point of view.”

Recent Census Bureau statistics show that nearly one-third of New Mexico residents speak a language other than English at home and that about one in 10 residents acknowledge limited proficiency in English.