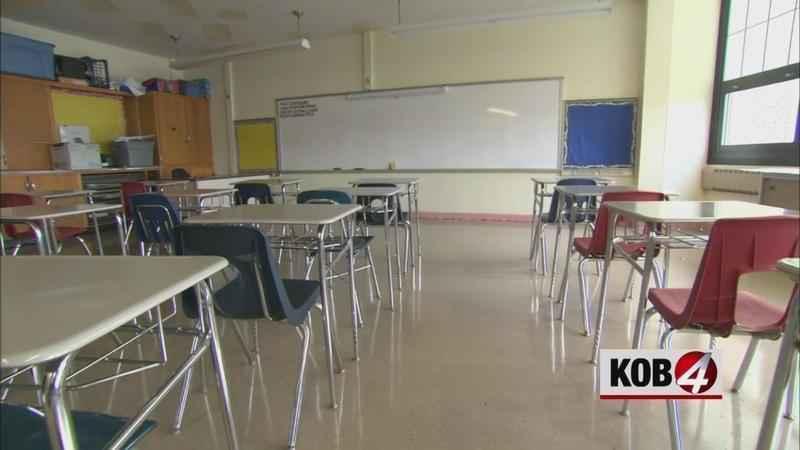 High school teacher and state Rep. Andrés Romero of Albuquerque said he hopes to support a bill that would eliminate algebra II as a graduation requirement, among other changes. That could open up space in high school curriculums for subjects such as statistics and probabilities, which are seen as increasingly relevant to college and career preparation.

New Mexico has gone about 20 years since the last comprehensive overhaul of high school graduation requirements, according to the legislature’s oversight agency for public education.

Further discussion of the draft legislation was scheduled for Tuesday at a committee hearing in Santa Fe. Lawmakers are also contemplating a possible increase in the minimum number of instructional hours per academic year.

Legislators will convene in January for a 60-day session, and changes to high school graduation requirements could take effect as soon as the 2024-25 school year.

The nonpartisan advocacy group “Think New Mexico” is urging the state to expand high school requirements for financial literacy as well as civics and foreign-language instruction.

Romero said lessons on personal finances are already taught more widely than many people may realize under current standards for economics instruction.

The state’s Council of University Presidents has cautioned in recent years that a reduction in high school class requirements, including algebra, could adversely affect college readiness and increase the need for remedial studies.

New Mexico is relaxing requirements for some high school students by eliminating the need to pass standardized tests as a way to demonstrate they’re ready to graduate, the state Public Education Department announced last week.

Those changes apply to students on track to graduate in 2024. While the students still must take the tests, their scores won’t serve as a measure of whether they’re eligible to graduate.

New Mexico’s statewide graduation rate of nearly 77% in 2021 was among the lowest in the nation.