In the coming weeks, Gadsden Independent Schools is planning to allow parents to patrol its schools.

“So the idea is that we just add more eyes to our campuses,” said Superintendent Travis Dempsey. “You know, walk campus to make sure doors are locked, make sure gains are secured, make sure fences are, are, you know, up and secure, right.”

The district, which is the fourth largest in New Mexico based on enrollment, only has two school resource officers to patrol its 23 schools.

“We would love to have an SRO in every school. It’s just not a reality right now,” Dempsey said. 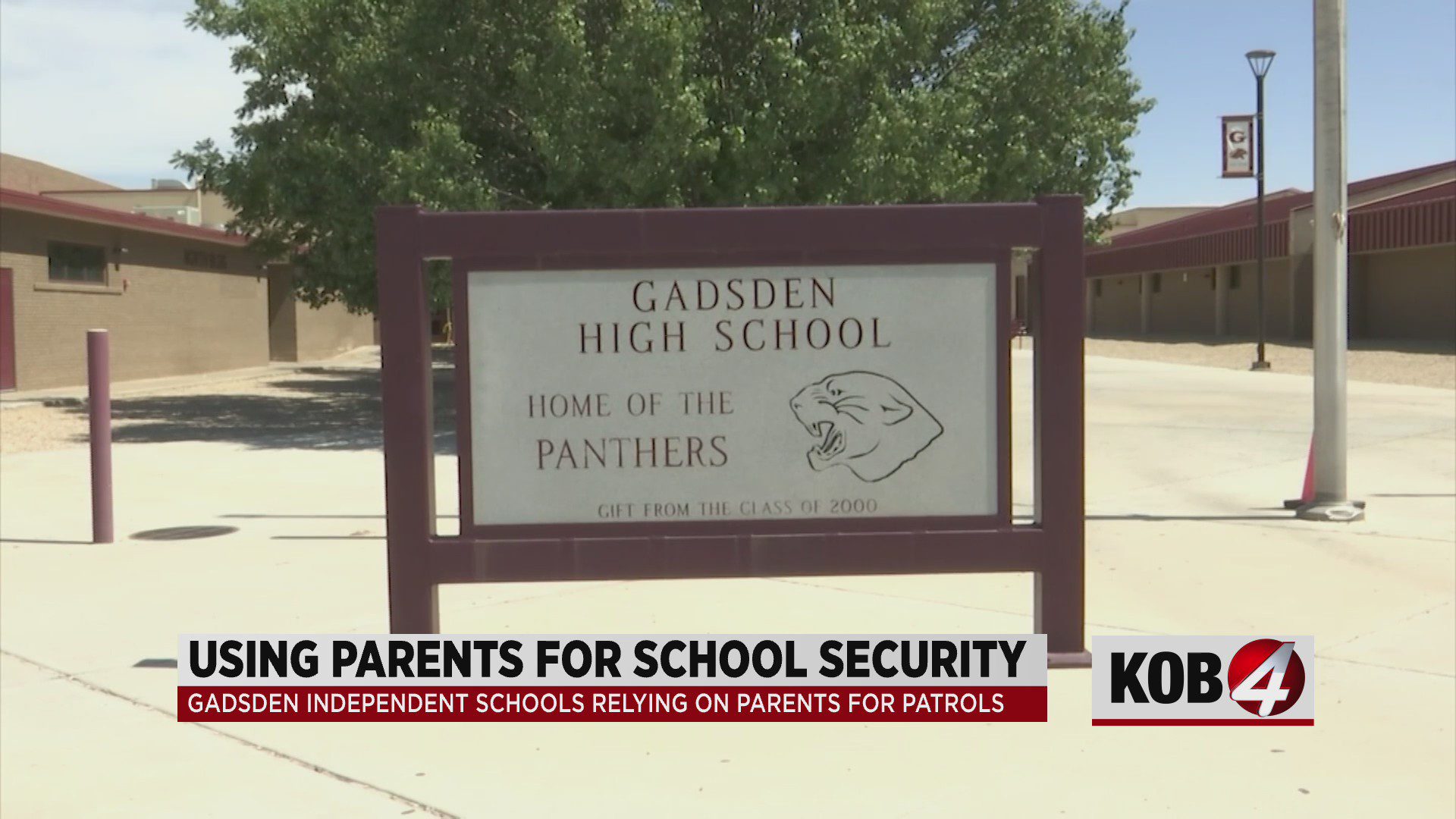 The program is expected to launch by the end of the month. Dempsey says all parents will have to complete a background check and undergo some training before they can patrol. He expected parents will volunteer in two-hour increments.

Dempsey says parents will not be armed, and are only meant to be an extra set of eyes and ears around schools.

“I don’t want anybody think I would be asking them to intervene in any kind of situation,” he said. “They would be bringing, again to the campus administration, or even SROs or a security director. Here’s a concern we have.”

Dempsey says the idea came after two recent tragedies in the area. The massacre at an Uvalde, Texas elementary school and a mass shooting at an El Paso Walmart.

“Those things just they hit you so hard because it feels like it’s just right there in your backyard,” Dempsey said.

He says both parents and teachers are optimistic about the program, but it’s not yet clear how many parents are willing to volunteer for patrols.

Dempsey says the patrols are a temporary solution for a problem all schools are facing right now.

“We aren’t really necessarily in public education designed around security,” Dempsey said.”I think ultimately, you know, it’s an opportunity to build community and work together, build a culture that we can’t take care of each other. Which, if we can do that, that’s a pretty good thing to do.”