ALBUQUERQUE, N.M. — Sen. Jacob Candelaria confirmed he was involved in a crash with multiple vehicles Friday night, outside a home on Mountain Road, right off Rio Grande near Albuquerque’s Old Town.

He walked away with no injuries. The homeowner, Felipe Tapia, is now in the process of replacing two totaled cars.

“First thing that went through my head was I hope everybody’s OK,” said Tapia.

Tapia’s friend sent several photos to KOB 4 of what the vehicles looked like right after the crash, including Candelaria’s car flipped in the street.

Candelaria says he suffered an “unforeseen medical event” before the crash, and walked away with several scrapes and bruises. He added he has been cooperative with APD, the family, and his insurance company. 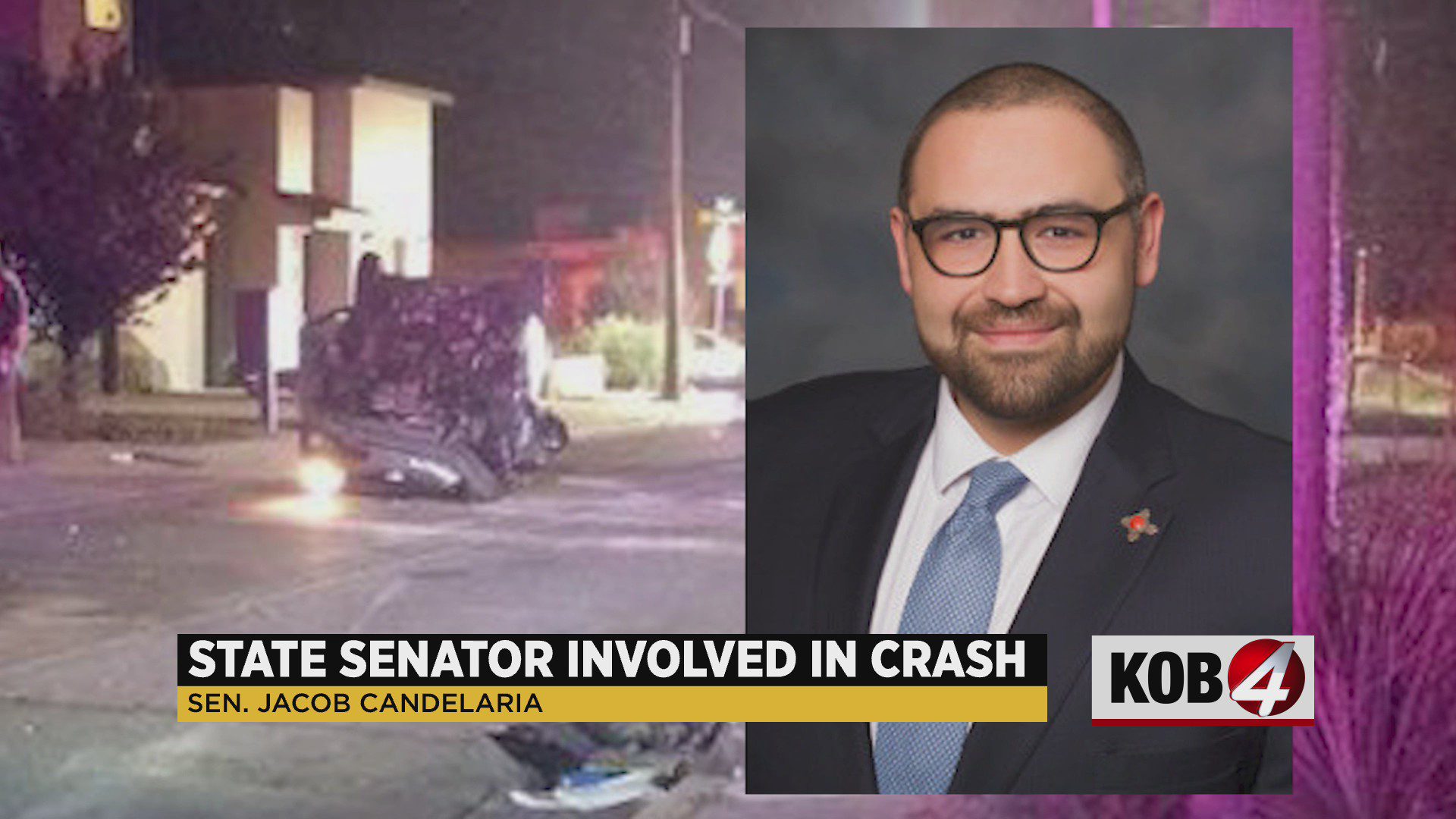 “He said that he’s insured and he’s just going to make sure everything’s 100% right,” said Tapia. “You know, gave me his number gave me his word said ‘I’m a lawyer I’m for helping people.'”

Tapia has some frustrations with the process to get replacements so far.

“Me missing work means lost wages you know, having to find other rides for children, trying to move around town and get kids to school and back, get to the store and back, get to the gas station and back and with this going on,” said Tapia. “We have to borrow vehicles.”

KOB 4 still does not know the exact circumstances of the crash.