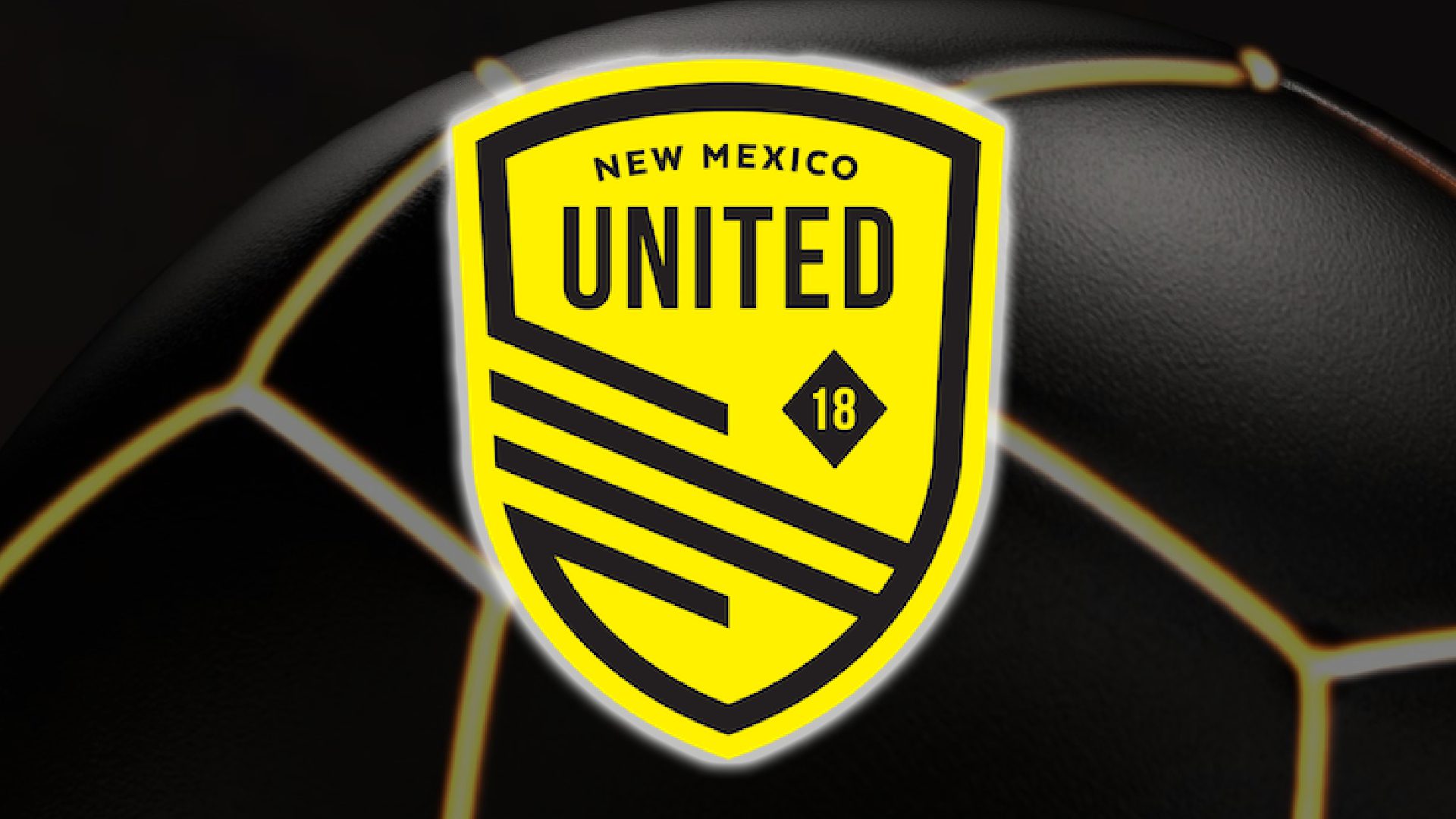 United has signed two players in the past: Josh Goss and Phillip Beigl.

Any potential players will be invited into preseason season, starting at the end of January.

Tryouts will be on Jan. 28 at the Kraemer Fields near Gibson and Broadway in Albuquerque.