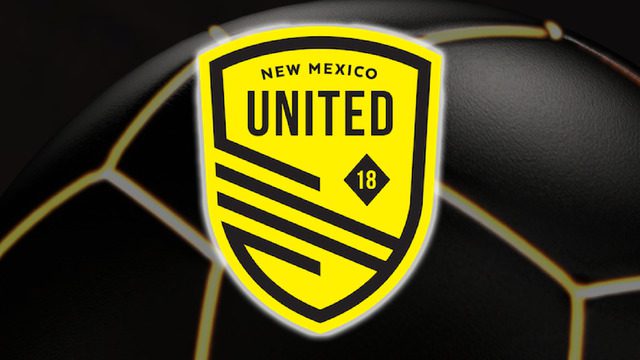 ALBUQUERQUE, N.M. — We now know the 34 matches New Mexico United will square off in 2023 as the club unveiled its USL schedule Monday.

United will get to face every other team in the USL Championship, beginning with their March 18 match at Miami FC. The black and yellow squad then faces two road matches against Oakland Roots and Monterey Bay FC, April 1 and 8 respectively, before their April 15 home opener against San Diego Loyal.

United and Loyal will look to find a winner in their match. Last year, they tied in each of their two matches. Their May 7 match ended in a 1-1 tie and their October 9 match ended in a 3-3 tie.

All but eight of United’s matches fall on a Saturday.

New Mexico United’s two Friday matches are May 5 at RGV FC Toros and September 15 at home vs. Indy Eleven. United’s only Tuesday match is the Fourth of July at Las Vegas Lights FC.