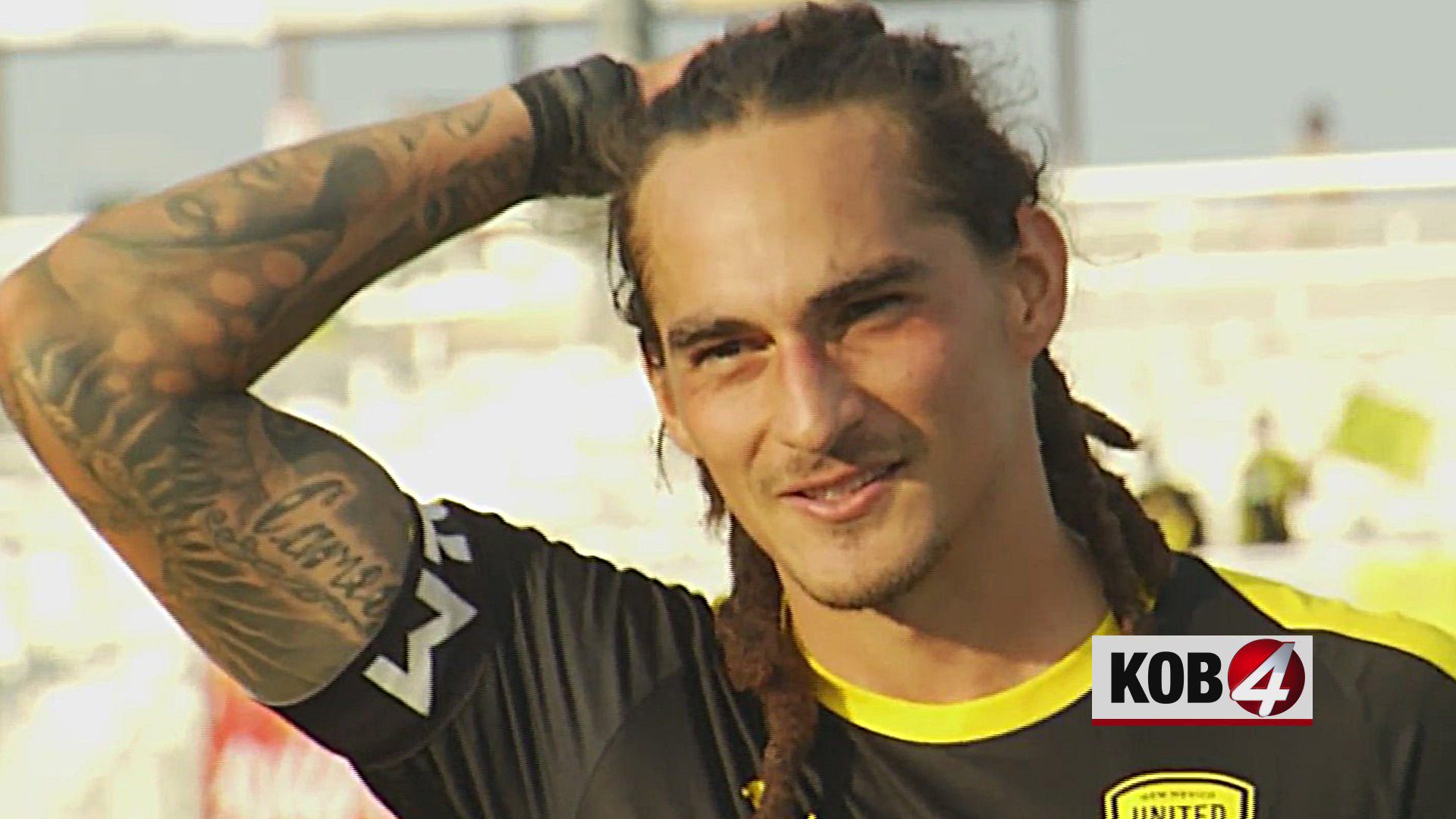 Sandoval, a graduate of El Dorado High School and UNM, was the first player to sign with United in 2018. On March 9, 2019, the Albuquerque native made the first goal in club history by netting a goal against Fresno FC from 20 yards away.

In October 2021, Sandoval announced he would sit out the rest of the season with heart issues. Then in May 2022, he announced his return after missing ten games and has been going strong ever since.

United says they plan to honor Sandoval on social media and in various, special ways throughout 2023.

We are eternally grateful for what Devon Sandoval has meant – and will continue to mean – to this community. His hard work, humility, diligence, and action are an inspiration to generations of New Mexicans.