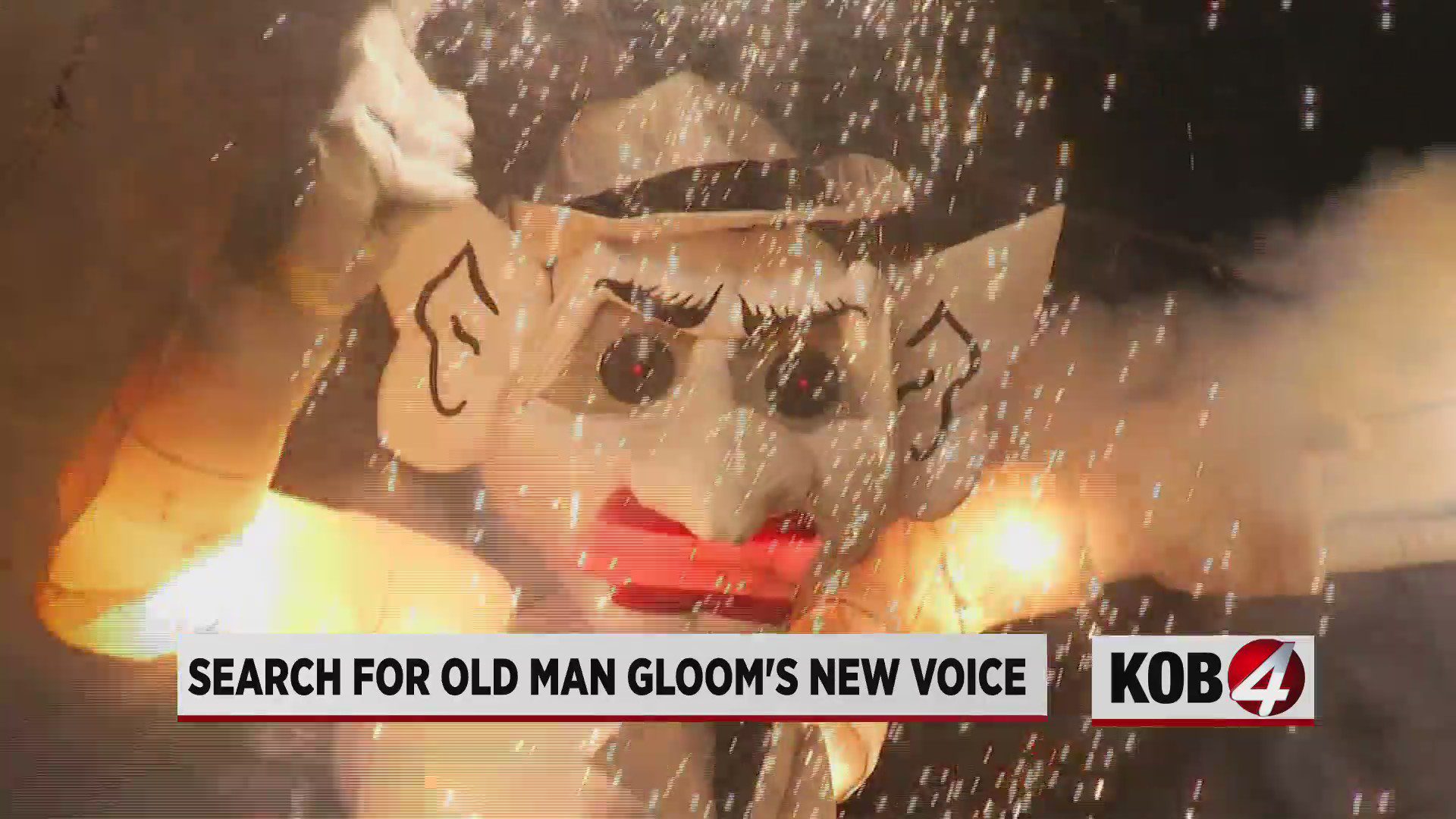 Become the voice of Zozobra: Tryouts to be held in Santa Fe soon

SANTA FE, N.M. — This September, Old Man Gloom will be brought to life with a new person behind the microphone.

The Honorable William Parnall, a Division I Judge of New Mexico’s Second Judicial District Court, was selected out of nearly 60 individuals through two rounds of auditions this month.

Judge Parnall has been a member of the New Mexico State Bar since 1979. Parnall was born in Albuquerque’s South Valley and has served as a judge since 2007.

Elmer ‘Butterfly’ Garcia, an actor, model, drummer, singer and DJ from Ohkay Owingeh and Zuni, will serve as an alternate. Garcia began his career at age three and has performed in 38 U.S. states and Washington D.C., for Bill Clinton’s inauguration.

Evan Galpert, a native Santa Fean actor and comedian who helped found Wayward Comedy, will serve as the second alternate.

All three will perfect their Old Man Gloom voice before they put it to the ultimate test on Sept. 2 for the 98th burning of Zozobra. For more information and to purchase tickets, visit their website.