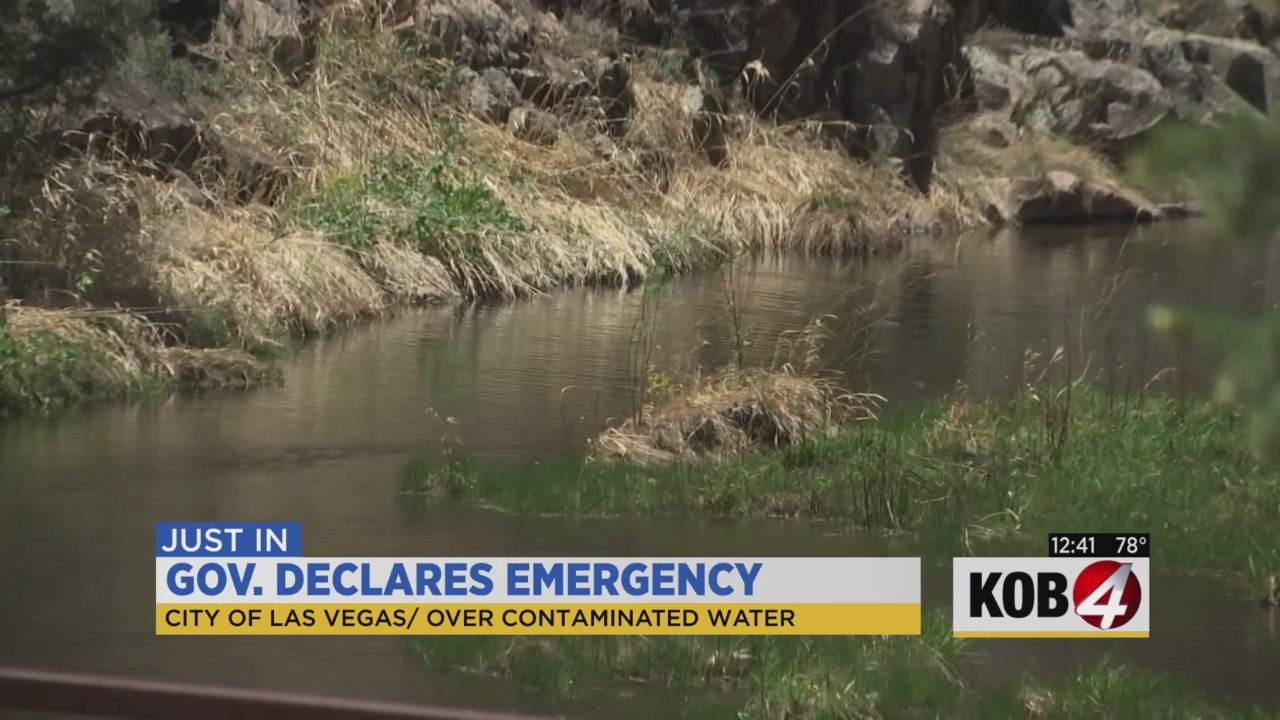 The emergency declaration comes after the state asked the local government to formally request a declaration to enable the resources. The City of Las Vegas approved a resolution declaring a state of emergency Thursday.

“The destruction that continues to befall New Mexico communities affected by the U.S. Forest Service planned burns from earlier this year is unfathomable,” the governor said. “I am very appreciative of the diligent and proactive work done by the City of Las Vegas to ensure that the municipal water system will continue to operate safely, and I am glad to provide emergency funding from the state to support that effort. New Mexicans in San Miguel County have been through enough – we will continue to do everything we can to support them and prevent additional damage as a result of the wildfires.”

The Calf Canyon/Hermits Peak wildfire burn scar left thousands of acres of ash and debris along the Gallinas River watershed – the city’s primary municipal water source. Las Vegas has a two-month supply of safe drinking water but the ongoing flooding in the burn scar threatens to contaminate the supply with ash and debris that could negatively affect their use of the supply.

Part of the emergency funding now available will support the City of Las Vegas to set up and operate a temporary pre-treatment system that will allow the city to safely treat and draw water from Storrie Lake for municipal use. Still, the city’s drinking water supply remains safe to use at this time as city utility staff continue to close monitor the water quality and coordinate with state officials daily.

“The contaminated water flow from the Gallinas caused by the wildfire damage to our watershed has compromised the availability of water to the Las Vegas municipal water system. Rest assured that the city will be holding the federal government responsible for our current situation,” said Louie Trujillo, the mayor of Las Vegas. “I would like to thank our governor, Michelle Lujan Grisham, for her unfailing support through this entire ordeal. We are working closely with both state and federal governments to make this right for all Las Vegas residents.”

The governor’s request to have FEMA fully reimburse New Mexico for costs falling under the state’s existing major disaster declaration was amended to include post-fire flooding.