The NMDOH reported the patient returned from traveling out-of-state and was likely exposed to the disease through contact. The person is reportedly doing well and is isolated at home after testing positive late Friday.

“Monkeypox is a very rare disease in the United States, and it’s important to keep in perspective that monkeypox does not spread as easily among people,” David R. Scrase, the acting NMDOH secretary, said in a press release. “While the risk for most people remains low, anyone who has close contact with someone with monkeypox is at risk of infection, which makes this a public health concern for all of us.”

Monkeypox symptoms usually start within 21 days of being exposed to the virus. It begins with flu-like symptoms, such as:

It can then progress to a rash or sores that often appear on the hands, feet, chest, face or genitals. Most infections last around two-to-four weeks and people are encouraged to isolate themselves at home until they are no longer infectious. A sign of no longer being infectious is when all the scabs have fallen off and fresh skin has grown over.

Monkeypox is rare but is spread through close, personal contact – often skin-to-skin – with someone who has monkeypox or by making contact with an object, fabric or surface used by someone who has it. 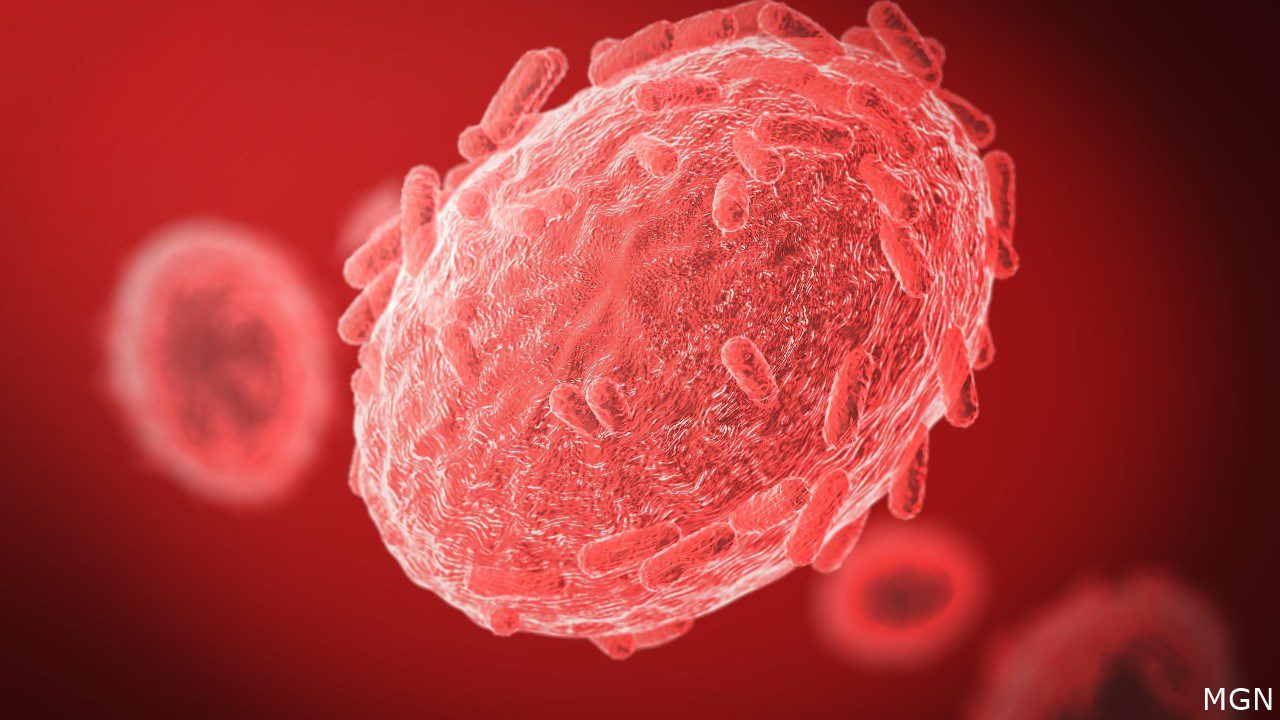 Anyone who has symptoms should immediately isolate and get tested.

More information on monkeypox is available on the Centers for Disease Control and Prevention’s website.