Officials say the one-year-old was taken by force by his mother’s boyfriend Jody Ellis.

Police has not released any information on where the child was found or anything regarding Ellis.

According to NMSP, they were traveling in a mid-2000 white Chevy Avalanche, with Texas plate NPC9678.

Guittrez is described as two-feet-tall, weighing around 20 pounds, with blonde hair and hazel eyes. He was last seen wearing a black Johnny Cash t-shirt with a diaper. 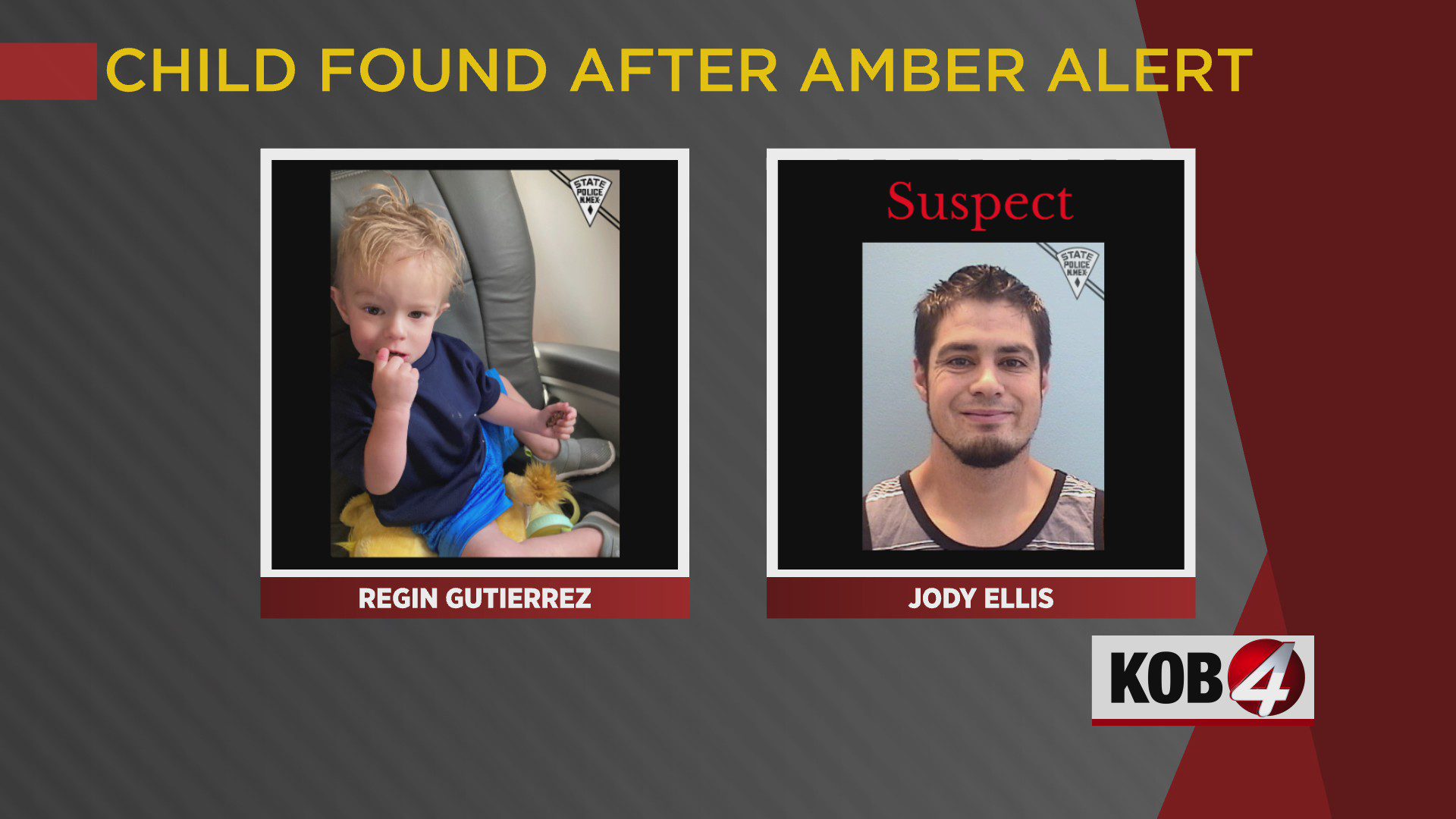 Ellis is described as 5 feet 9 inches, weighing around 180 pounds with brown eyes and brown hair.

Police say there is urgent concern in the whereabouts of one-year-old Guiterrez.