NMSP: One killed in pursuit with Las Vegas police 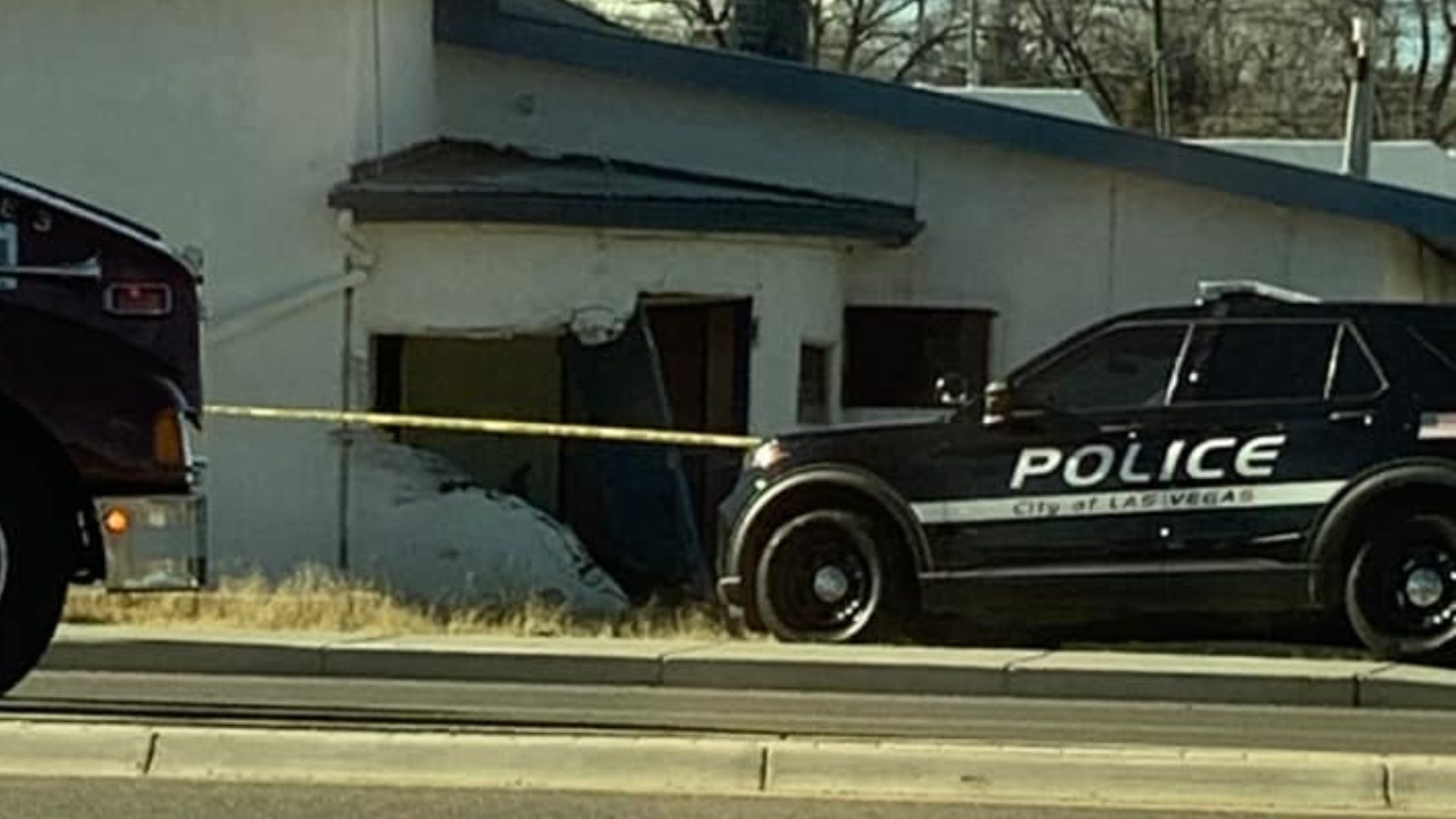 LAS VEGAS, N.M. — A Las Vegas man was killed during a police pursuit Wednesday when their car reportedly crashed into a building.

During the pursuit, the car reportedly left the road and crashed at the intersection of Grand Avenue and Chavez Street.

Police found the driver, 42-year-old Gilbert Montoya, of Las Vegas, wasn’t wearing a seatbelt and was pronounced dead from his injuries in the crash.

Montoya’s passenger, a 33-year-old man, was injured and airlifted to a hospital in Albuquerque. His condition is unknown.

State Police says no officers or civilians were injured in the incident. Their investigation into the incident is still ongoing.