TAOS, N.M. — New Mexico State Police say a suspect was detained for their alleged role in an early morning shooting in Taos.

The shooting left a woman dead and a man injured. Taos police officers found them upon responding to the 300 block of La Luz around 5 a.m. Wednesday.

The woman was pronounced dead. The man was airlifted to a hospital in Albuquerque where he is being treated.

State Police officials are still trying to figure out what led to the suspected homicide. An investigation is active and ongoing. 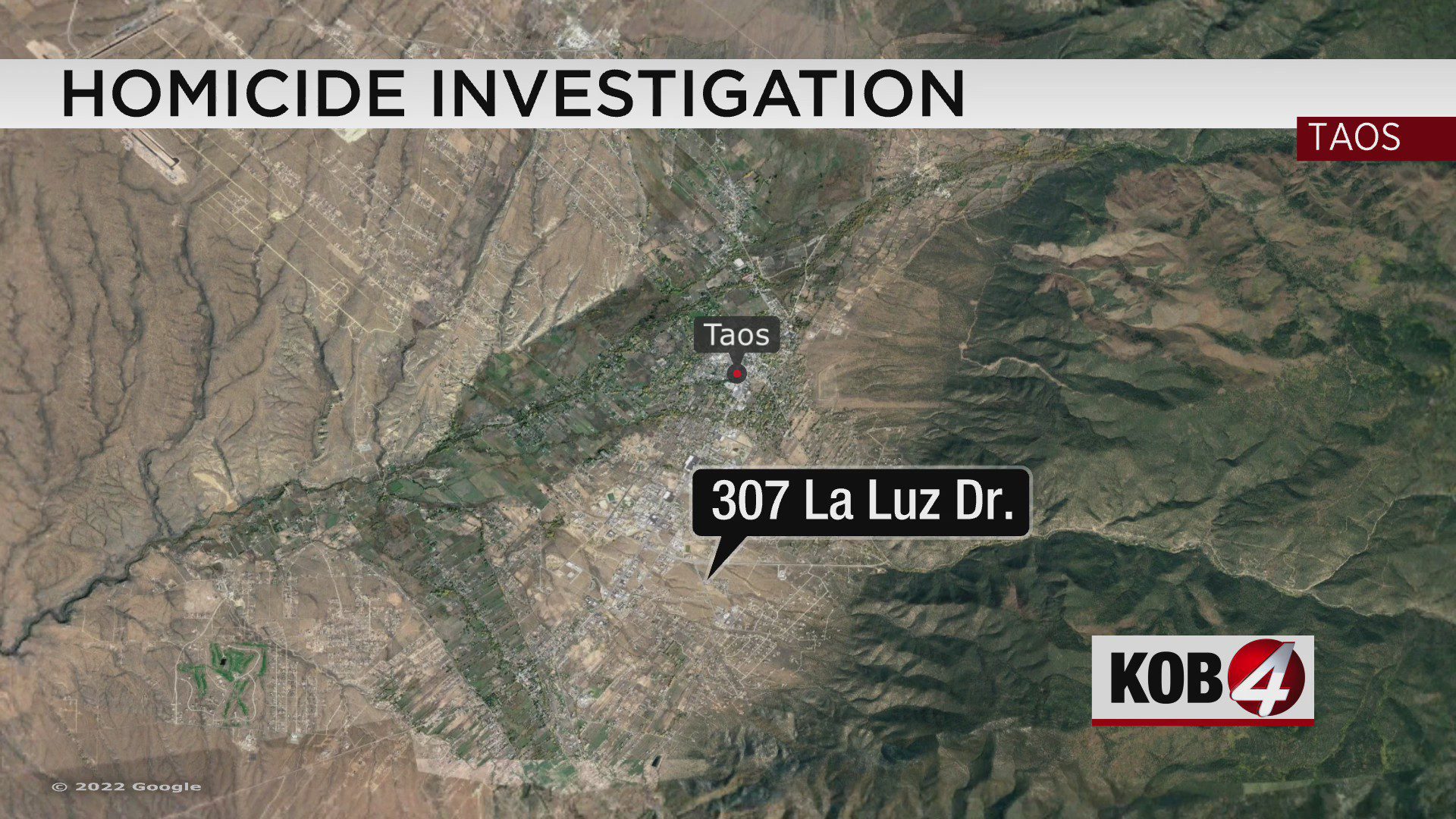