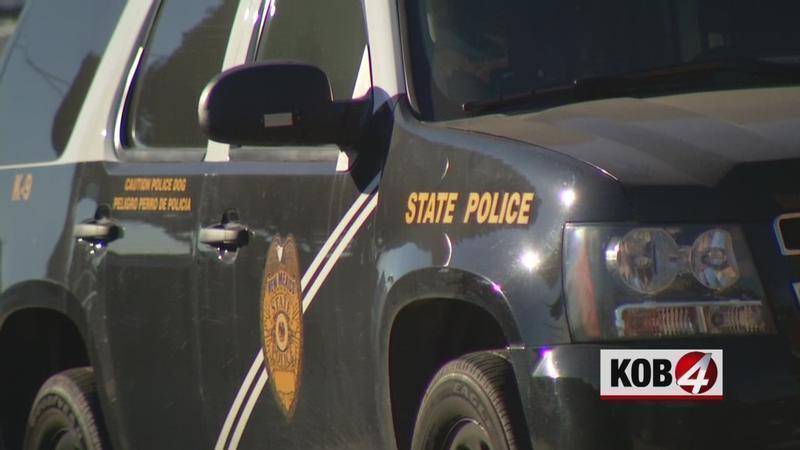 ROSWELL, N.M. — Two people were killed when their Chrysler van crashed into a tractor-trailer trying to back up after missing a turn east of Roswell.

New Mexico State Police say the crash occurred Tuesday morning after a 45-year-old tractor-trailer driver missed a right-hand turn from westbound U.S. Highway 380 onto northbound Red Bridge Road. The driver then stopped on the shoulder of U.S. 380 and tried to back his tractor-trailer onto Red Bridge Road. At that time, a Chrysler van was traveling eastbound on U.S. 380 and crashed into the trailer.

New Mexico State Police were dispatched to the scene around 4:29 a.m. Tuesday.

The two people in the van were identified as 89-year-old driver Arlie Plunk Jr and 83-year-old Billie J. Plunk, both of Bay Springs, Mississippi. They were pronounced dead at the scene from injuries sustained in the crash.