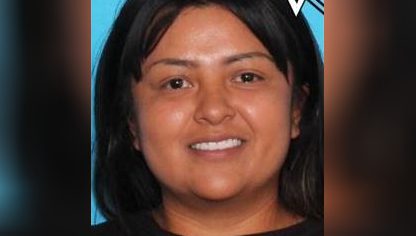 SANTA FE COUNTY, N.M. — A 26-year-old woman was arrested and charged for her role in a fatal DUI crash on I-25 south of Santa Fe.

One of the passengers in the 2001 F-150, 63-year-old Albuquerque resident Juanita Ojeda, was killed in the crash. A 15-year-old male passenger and the 60-year-old man who was driving were transported to a Santa Fe hospital to be treated for non-life-threatening injuries.

The driver of the 2013 F-150 was identified as Jacqueline Amber Bailon, who was uninjured and was arrested at the scene. Bailon was booked into a Santa Fe jail and was charged with vehicular homicide while driving under the influence.

NMSP indicated all occupants in the 2001 F-150 were wearing their seatbelts properly. Excessive speed, alcohol and drugs are believed to be contributing factors in the crash, according to NMSP.