ALBUQUERQUE, N.M. – Safe Outdoor Spaces for Albuquerque’s homeless population has been a highly debated topic over the last few months.

City councilors and Mayor Tim Keller have gone back and forth on the topic. Now, one location is approved and another still under review.

CEO of the nonprofit “Heading Home” Steve Decker says a safe place to park your car/home every night can be the first step to finding permanent housing.

“The public of Albuquerque has complained about people who are experiencing homelessness for years and years, and I think what has been done up till now has not worked,” said Decker.

The Albuquerque Opportunity Center on Candelaria is already a homeless shelter and houses just under 90 men at a time. Their goal is to get it’s residents the help they need, the same goal as the Safe Outdoor Space. 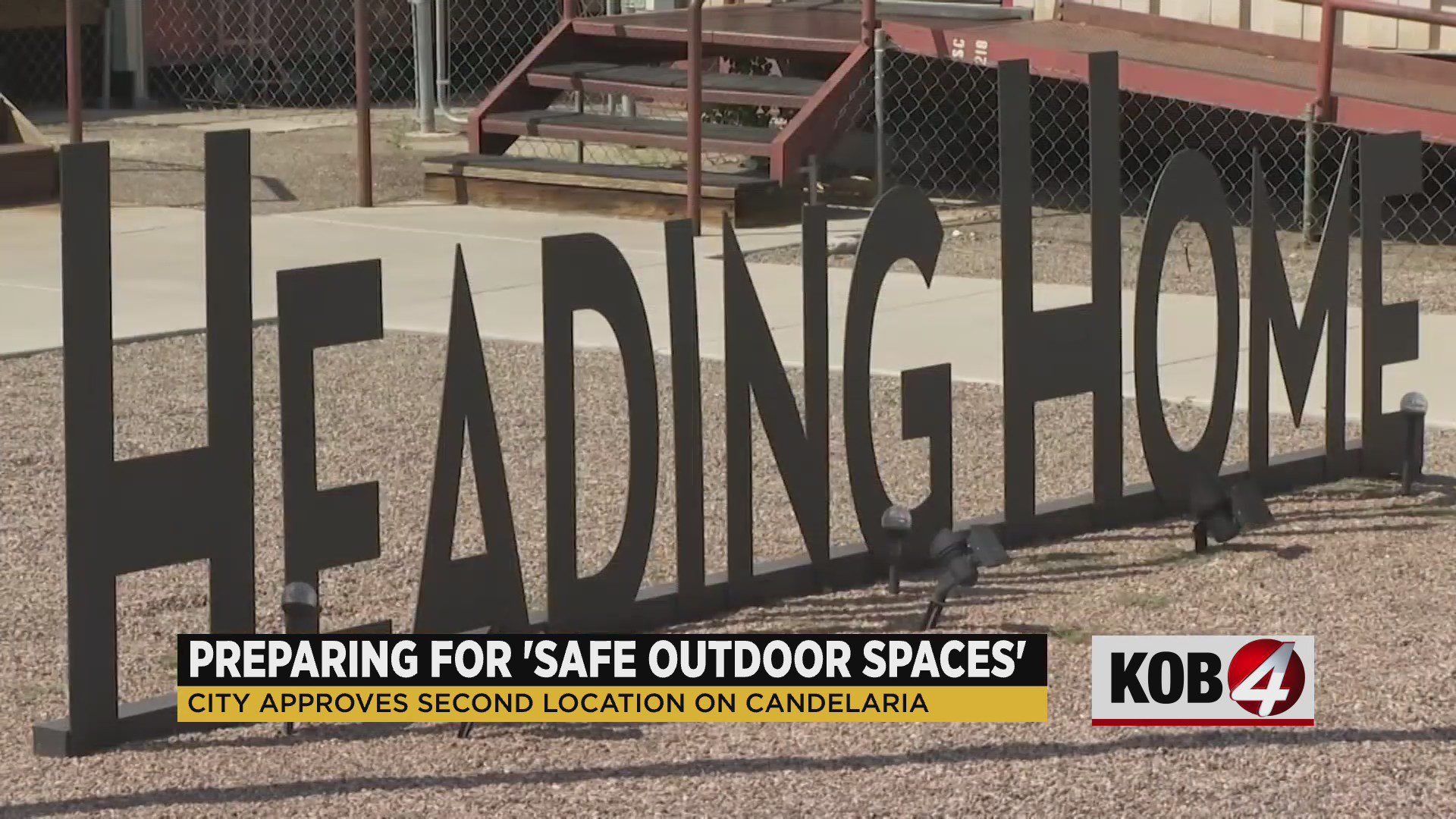 “So the program design is that someone can come in and they get an initial 30 days to sort of settle in and start to decide what is the appropriate course of action for them as an individual, then they need to start doing things on a weekly basis,” said Decker.

Decker says residents meet with caseworkers to make progress toward goals like getting a job and now the Albuquerque Opportunity Center is set to be the site of a Safe Outdoor Space.

“Normally, we would not have approach Safe Outdoor Spaces. My belief is that the solution to being homeless is to get housed. However, when we saw the desperate need for Safe Outdoor Spaces and the lack of public participation, that there weren’t a lot of organizations and people willing to step up and try and solve homelessness,” he said.

Decker says reactions about the idea from homeless people they serve have been mostly positive.

“I will tell you specifically for the people we’ve talked to, they’re excited to be able to stay in their social groups. A big hurdle for people to go into shelters is ‘I don’t want to get disconnected from all my friends that are still camping,’” he said.

Heading Home is also working with Saint John’s Methodist Church for a Safe Outdoor Space in it’s parking lot- this one would be a campsite though.

Some nearby residents are opposed to the idea because it’s across the street from a school.

“Before we can allow anyone to come and park here safely, we need the fence and we need to meet all of the zoning requirements that will allow us to do so. We have not yet received an official permit from the city to operate,” he said.

Decker says he knows that many people in Albuquerque are opposed to Safe Outdoor Spaces, but he says traditional shelters just aren’t working anymore.

At Albuquerque Opportunity Center Decker says they have a 70% success rate of getting people into permanent housing.

He also added if people want something done about the homeless crisis the best thing they can do is volunteer.

The New Mexico Coalition to End Homelessness just released it’s 2022 report, breaking down the demographics of the homeless populations: