ALBUQUERQUE, N.M. – On Tuesday, UNM Athletics Director Eddie Nunez announced there will be no matchups between the Lobos and the New Mexico State Aggies men’s basketball teams this season.

Both schools decided to cancel both games in light of the deadly shooting at UNM this past weekend involving Aggie player, Michael Peake.

“We felt at this time there still needed to be a pause this event just occurred there is still a lot of anxiety and concerns in the community, and we want to make sure that those take precedent over this event,” said Nuñez.

Nuñez says student safety is the number on priority in the decision to cancel the rivalry games this year.

At this point, Nuñez says he along with other UNM officials and their NMSU counterparts do not feel comfortable moving forward with any Lobo – Aggie men’s basketball games. 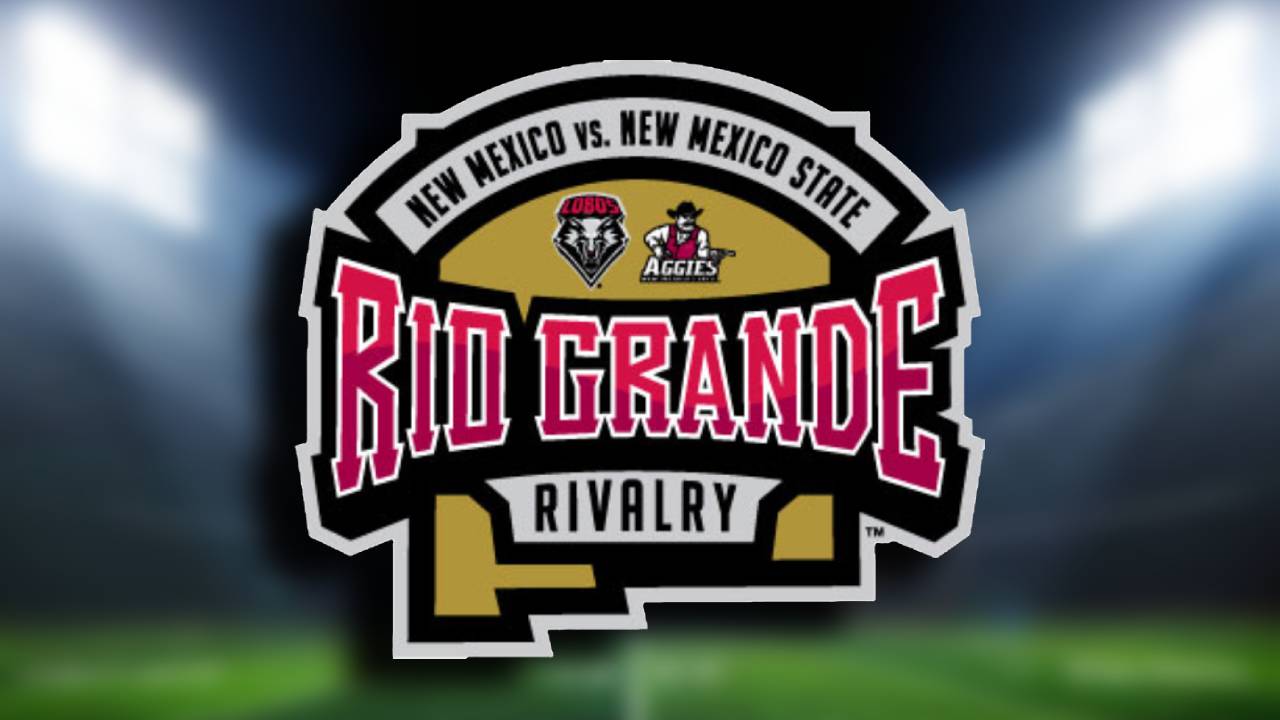 The Rio Grande Rivalry is arguably the biggest head-to-head contest in New Mexico.

“We want to have healthy competition with NMSU that is something we strive for, and they strive for the same. So, for us as we go forward with this decision my number one importance will always be our student athletes and their safety,” Nuñez said.

There was a shootout and Peake reportedly shot and killed 19-year-old UNM freshman Brandon Travis.

In the aftermath, NMSU officials announced they will start checking athlete’s bags for away games since Peake was allegedly armed.

“Look I’m not going to sit here and say none of our student athletes have weapons, I don’t know that for certain, but they understand what my expectations are and what our coaches expectations are about having anything that would be considered a concern,” said Nuñez.

Nuñez says he’s also concerned safety standards at both schools are comparable both on and off the court and field.

“This is a bigger question, this is us sitting down together at the table UNM and NMSU and making sure we think this is going to be the same response at their venue as it is at ours,” Nuñez said.

Especially, after what has been a violent year between the Lobos and Aggies – namely brawling at the rivalry football game in Las Cruces, that police say was connected to the deadly shooting at UNM.

The game we were supposed to have at The Pit this past Saturday was practically a sell out. So what’s the status on those tickets?

Nuñez says UNM is working on refunding those tickets. He’s also trying to replace the two canceled games with matchups with other teams, but that may be difficult at this point in the season.

Nuñez said the decision to call off the games will cost UNM around $500,000.