ALBUQUERQUE, N.M. – A national movement is coming to the Albuquerque metro to empower local artists.

Imagine seeing your art on display on one of many billboards here in the metro. “SaveArtSpace” is bringing its nationwide public art exhibit to the Duke City.

New Mexico Artist Jodie Herrera will be curating the billboard exhibition in the metro.

“I think we have a lot of incredible creatives here, and I’m really happy to see it thrive and grow,” said Herrera.

Herrera’s own billboard was once featured in Brooklyn when the theme was “stay safe.” This time, they’re looking for artists to submit work surrounding social justice issues. 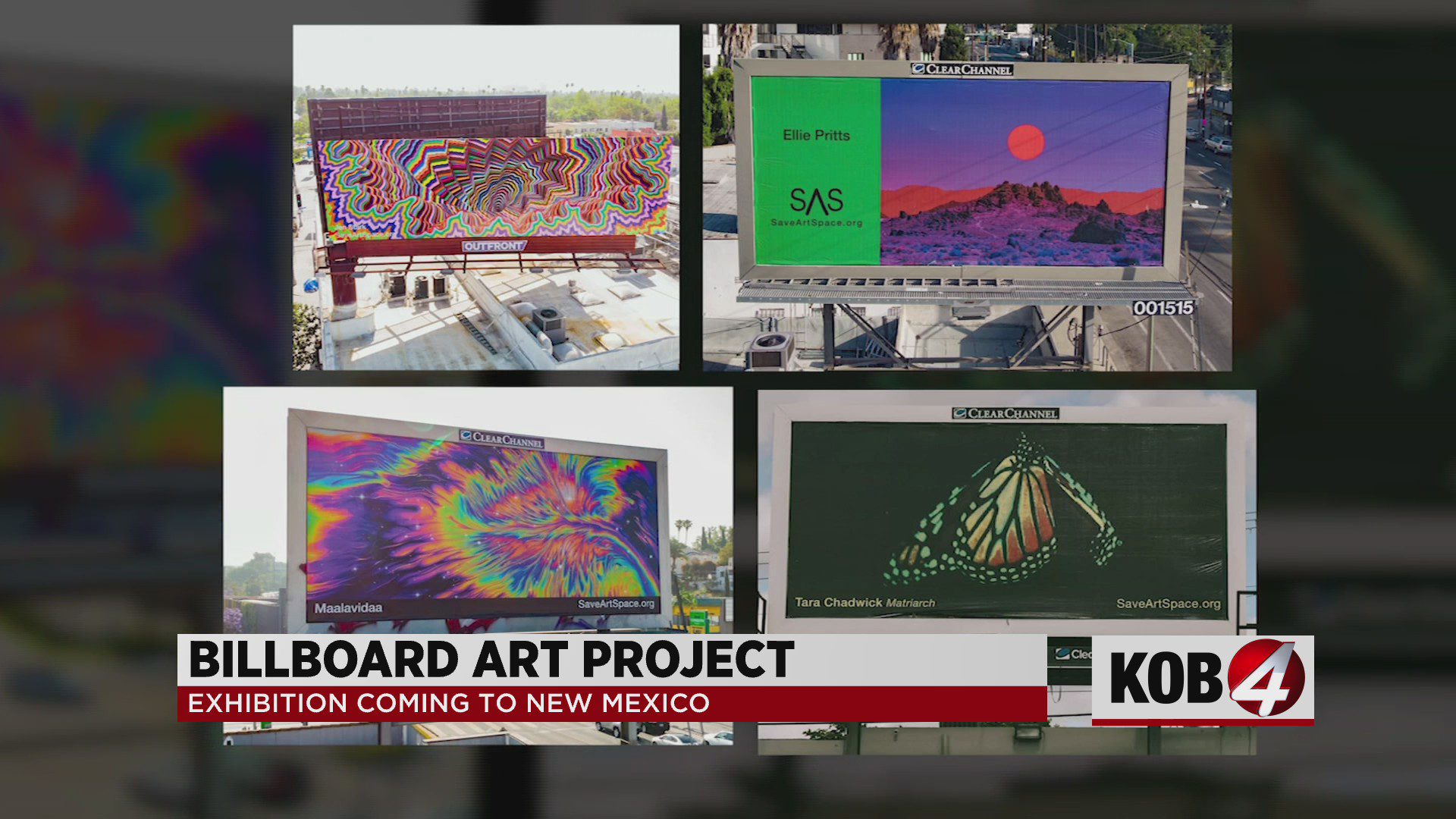 “I just want people to have full creative freedom in expressing themselves and the issues that are important to them and their community,” Herrera said.

Artists can submit now through Sept. 6, there is a $10 donation per image to submit. The winner’s images will go on display in late October.