ALBUQUERQUE, N.M. — Rosario Zito, the owner of Giovanni’s Pizzeria in southeast Albuquerque, was shot and killed Tuesday night while he was trying to protect his employees.

Police said Zito was shot in the face by an armed robber — 27-year-old Sylvan Alcachupas, who has been charged with murder.

Court documents show Zito was with two of his employees closing up shop when a masked man approached them, saying, “Everybody drop your stuff on the ground.”

One witness said the man grew frustrated because he wasn’t taken seriously.

Then witnesses said the situation escalated when the man pulled out a handgun, fired a warning shot, and said, “I’m f***ing serious, empty your s*** on the ground.” 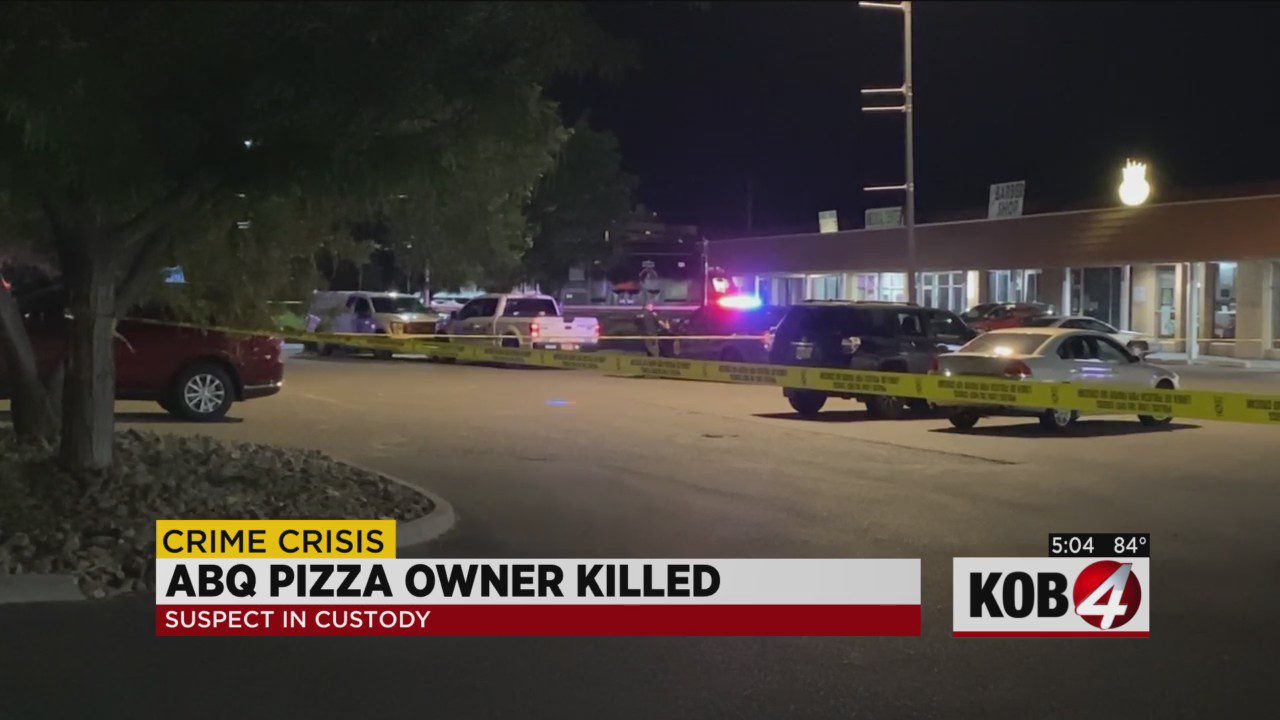 According to the criminal complaint, the employees threw down their tip money, but Zito was undeterred. The masked man with the gun allegedly asked him, “Do you want to play?”

Zito reportedly said, “Yeah, let’s play.” The masked man fired, and Zito — who was carrying a concealed gun — also fired a shot. Zito was shot twice in the chest and once in the cheek.

Police said Alcachupas was that masked man, and he was caught on surveillance camera. Police caught up to Alcachupas, who was spotted in the area of California and Anderson nearby.

In an interview with homicide detectives, Alcachupas denied his involvement.

Alcachupas was arrested and booked into the Metropolitan Detention Center on charges of an open count of murder, armed robbery with a deadly weapon and tampering with evidence.

In January, Alcachupas accepted a guilty plea agreement for a felony armed robbery in 2020. He was sentenced to five years of supervised probation but District Court Judge Cindy Mercer signed an order, August 24, revoking his probation and issuing a bench warrant after he was accused of violating it.

After failing to report to pretrial services, an arrest warrant was ordered for Alcachupas on Tuesday — the day of the robbery and murder.

One of Zito’s nieces has started a GoFundMe for his employees at Giovanni’s.