Pay it 4ward: Volunteer thanked for helping pets around Albuquerque

ALBUQUERQUE, N.M. – For people that don’t have the means to provide for their pets, some simple supplies can go a long way.

So KOB 4 went out to help Pay It 4ward to a man who dedicates his time to others’ pets in need.

Margaret Keller has been helping to feed homeless pets across Albuquerque for years.

“Their pets are really everything. We’ve known some of the homeless people for, I’ve been doing it for a decade, and they have the same pet,” said Keller.

Her group is connected to the national “Pets of the Homeless” organization, they have a network of three donation sites and several centers that serve the homeless. 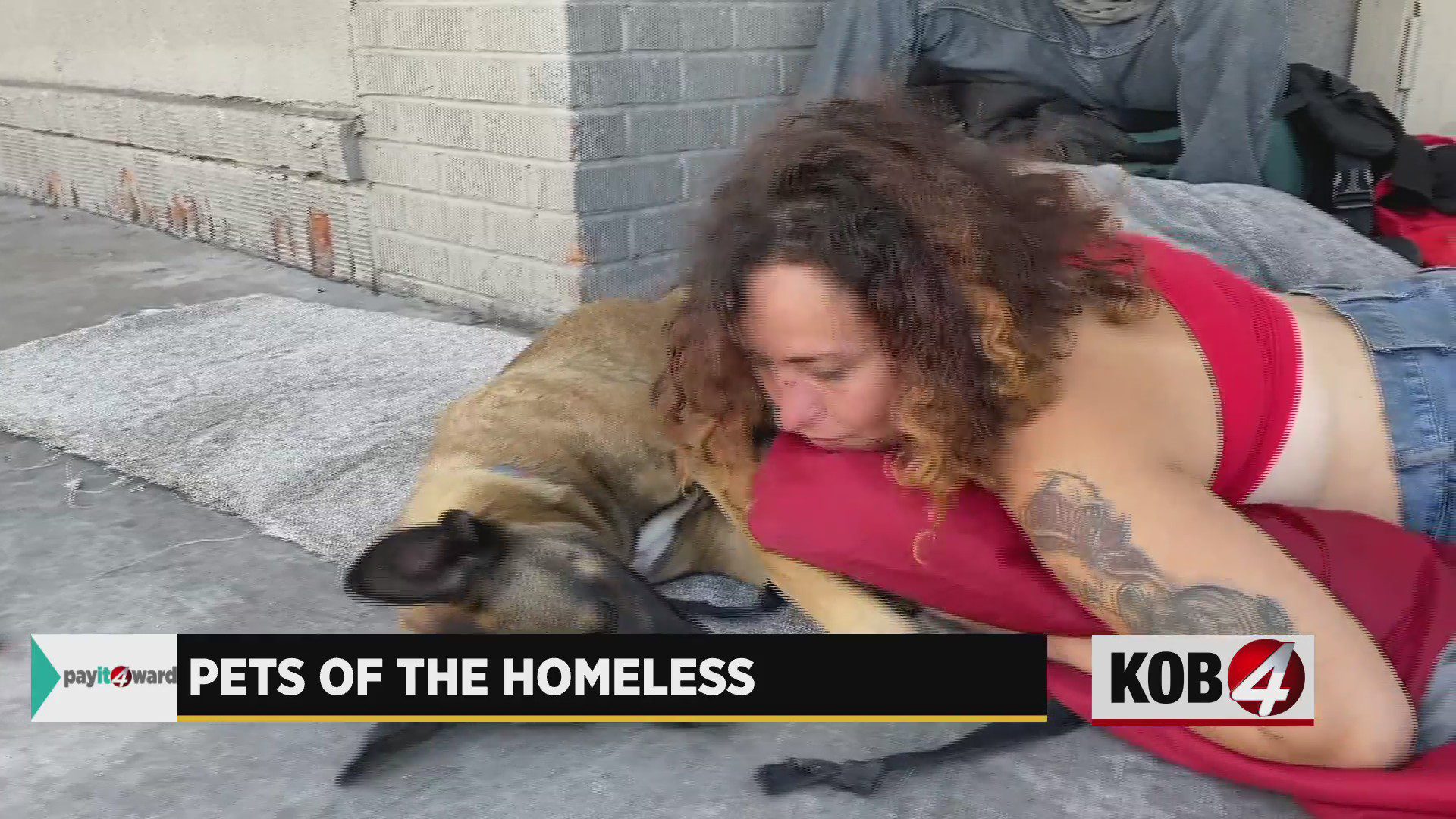 “It’s everything for them,” said Keller.

And Keller doesn’t make it happen on her own. Darren Pfeffer signed on as a volunteer in Dec. 2019.

“And of course within three months the pandemic. But Darren kept going,” Keller said. “He comes through all the time for us.”

For once, Keller wanted to come through for him, so she decided to Pay It 4ward.

Pfeffer drives around town to pick up donations and drops them at centers that serve the homeless and their pets.

“Sometimes an animal is the only connection that a person has and helping the animal does help the people too,” said Pfeffer.

And the need for it is only increasing in Albuquerque.

“Giving food to the pets and supplies and even a pet that doesn’t have a home a blanket or can of food or a toy or anything makes it special. You can’t help all the animals but you can help one at a time,” Pfeffer said. “It’s not necessary but it’s really, it’s a really nice feeling and I really appreciate it.”