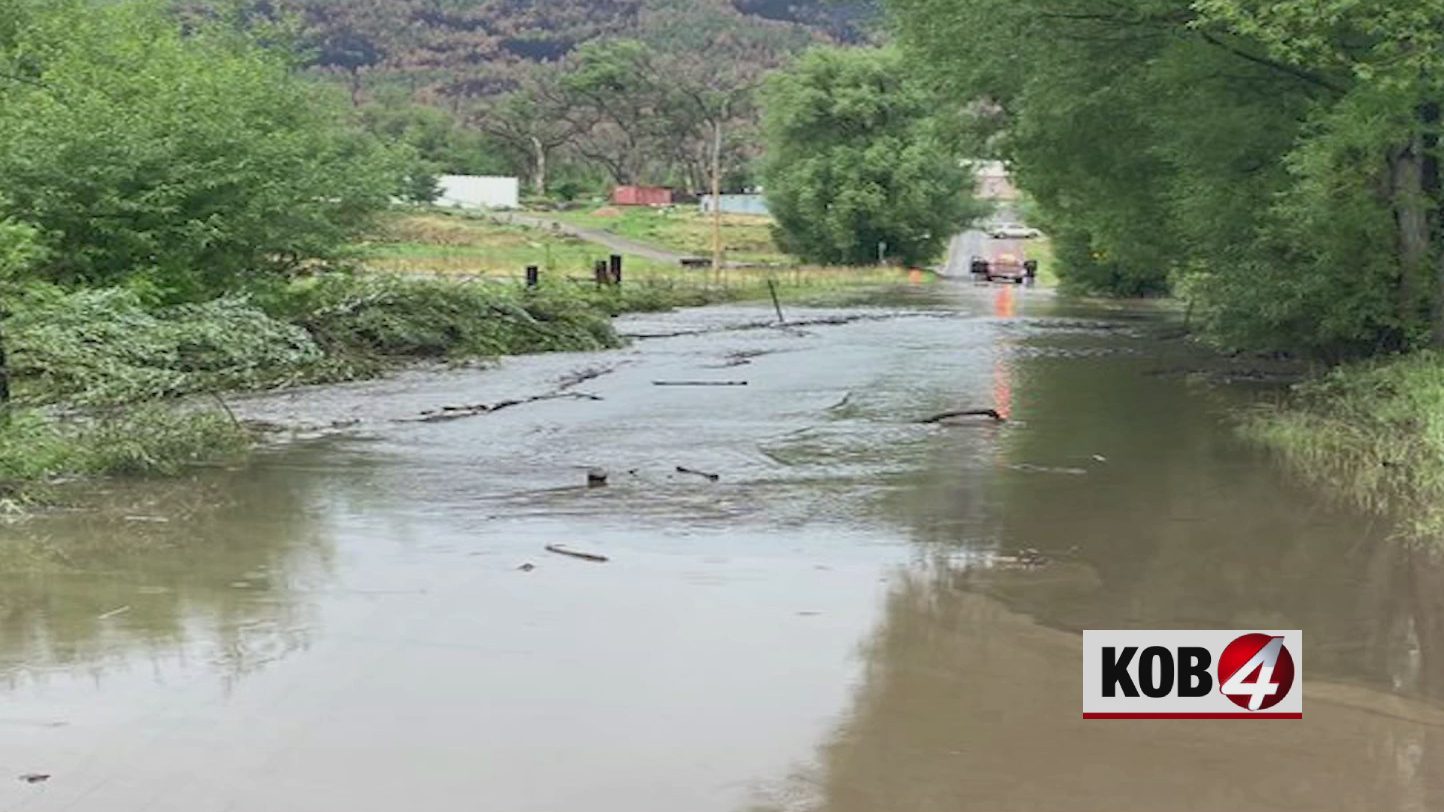 Storm runoff has led to historic flows, prompting the National Weather Service to issue a flood warning for the area near Lake Arthur.

State emergency managers were monitoring the situation, and forecasters said that a significant crest of the river is still expected before the end of the week.

Some roads in Dexter and other communities have been closed due to the high water levels, and images shared on social media show standing water around homes in the rural area.

Some parts of New Mexico have had a robust monsoon, with daily thunderstorms dropping significant amounts of rain that have led to flooding, particularly across burns scars left by spring wildfires. The latest forecast called for rain chances to peak Friday as a disturbance moves east across the region.