ROSWELL, N.M. — PETA is launching new efforts to shut down the Spring River Zoo in Roswell after four animals were killed by a pack of dogs.

“The Spring River Zoo has been on PETA’s radar for a long time,” said Rebecca Smudzinski, manager of captive animal welfare for PETA.

On Friday, the nonprofit animal rights group sent letters to Roswell Mayor Timothy Jennings and the USDA, urging the closure of the embattled zoo. Both letters list several recent incidents when the zoo reportedly violated the Animal Welfare Act – including the recent dog attacks.

On Dec. 28, three dogs dug underneath a newly-installed fence and killed three Barbary sheep and a wallaby. It’s not clear where the dogs came from or how they got into the animal enclosures. 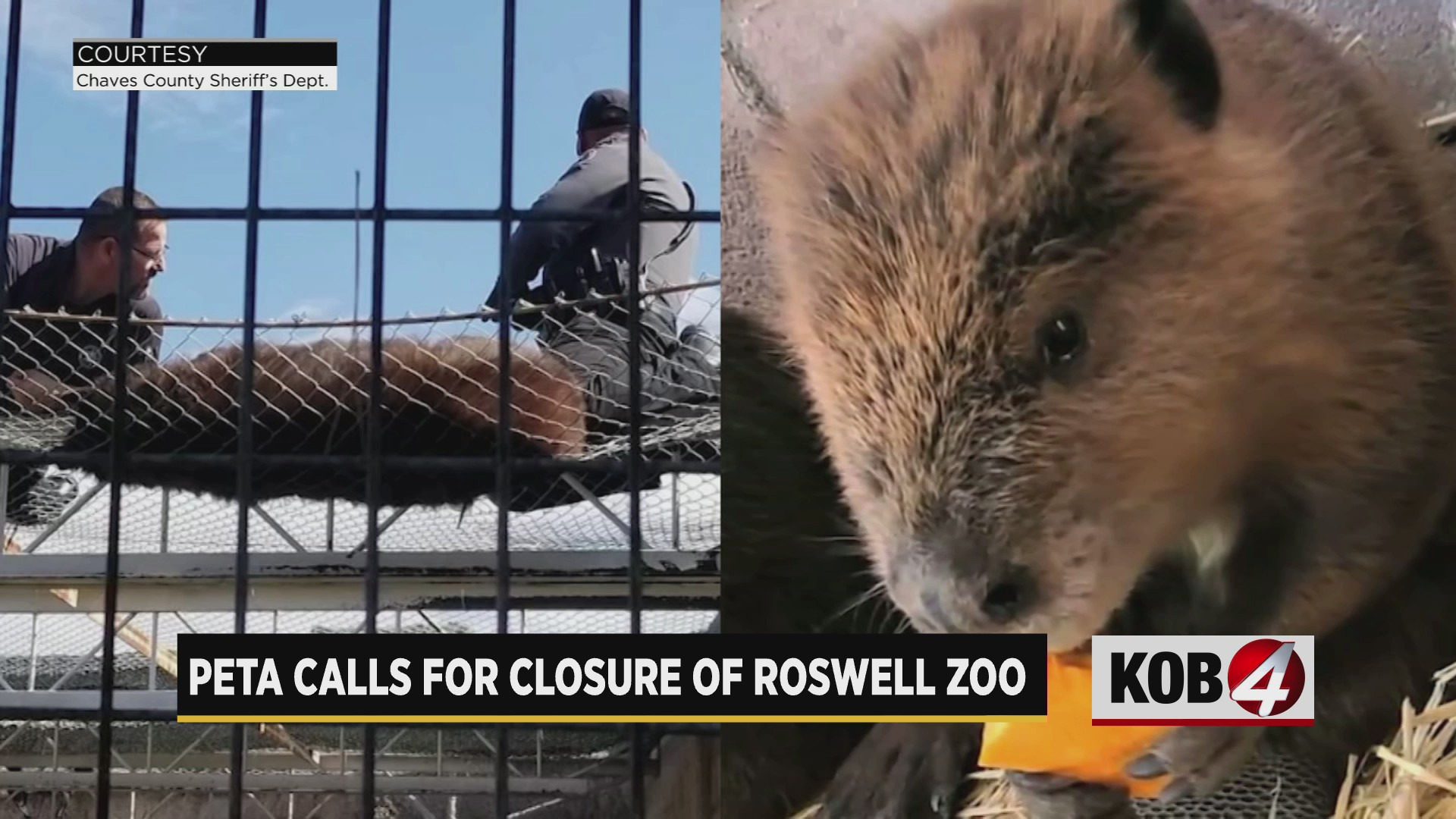 “The USDA had already repeatedly cited the facility for multiple enclosure and fencing issues, which resulted in earlier animal deaths and escapes. Now four more animals are dead,” Smudzinski said.

Fences are not the only concern though. Smudzinski says PETA has been keeping a close eye on the 34-acre facility since 2016.

“Spring River Zoo has actually been one of the worst [in the country], particularly because of the concrete pit that they keep the bears in,” she said. “That was a big part of what stemmed our campaign against Spring River Zoo.”

The USDA – which oversees the zoo – has issued numerous citations in recent years ranging from unsanitary working conditions to poorly-maintained enclosures. The zoo has also been cited for inadequate animal care – including repeat citations in 2021 for not properly trimming a longhorn steer’s hooves.

“It’s long past time for this outdated roadside zoo to allow the animals to be transferred to reputable facilities where they receive the care they desperately need,” Smudzinski said.

PETA’s letter to Mayor Jennings is urging city leaders to close the zoo before another major incident. Meanwhile, the letter to the USDA is asking the agency to terminate the zoo’s exhibitor license.

Smudzinski says PETA’s goal is to relocate all of the zoo’s animals to facilities accredited by the Association of Zoos and Aquariums – that could include the Albuquerque Biopark and El Paso Zoo.

A Roswell city spokesperson sent KOB 4 this statement about the situation:

“Spring River Zoo has taken appropriate action to rectify and/or improve its facilities each time an issue has come up regarding its animals. In addition, the zoo is continually planning and implementing new measures and care to protect the welfare of the animals.

Last week’s incident involving loose dogs that attacked and killed four zoo animals was a heartbreaking tragedy. Enhanced security and safety measures have been and will continue to be constructed to further protect the zoo animals.

PETA has issued many statements through the years as part of its continual effort to get the zoo closed. The City of Roswell and Spring River Zoo have no expectations that PETA’s campaign against the zoo will stop. However, zoo and city staff remain dedicated to always work to provide the best care for the animals and improve the zoo for the animals and community.“