SANTA FE, N.M. – The thousands of people set to attend Zozobra this year may be able to buy alcohol inside the gates, which is something the event organizers are pushing for.

On Wednesday night, a Santa Fe city council committee gave its approval for the idea. Now, the final hurdle is a vote from the full council, which could come on July 27.

Some worry that people enjoying a cold one as Old Man Gloom goes up in flames could lead to trouble among a crowd that can already be spirited.

“I don’t think they should just because people would get rowdy, and it won’t be fun for kids, and it just wouldn’t be safe I don’t think,” Española resident Paulina Naranjo said.

Others are practically saying cheers to the idea. 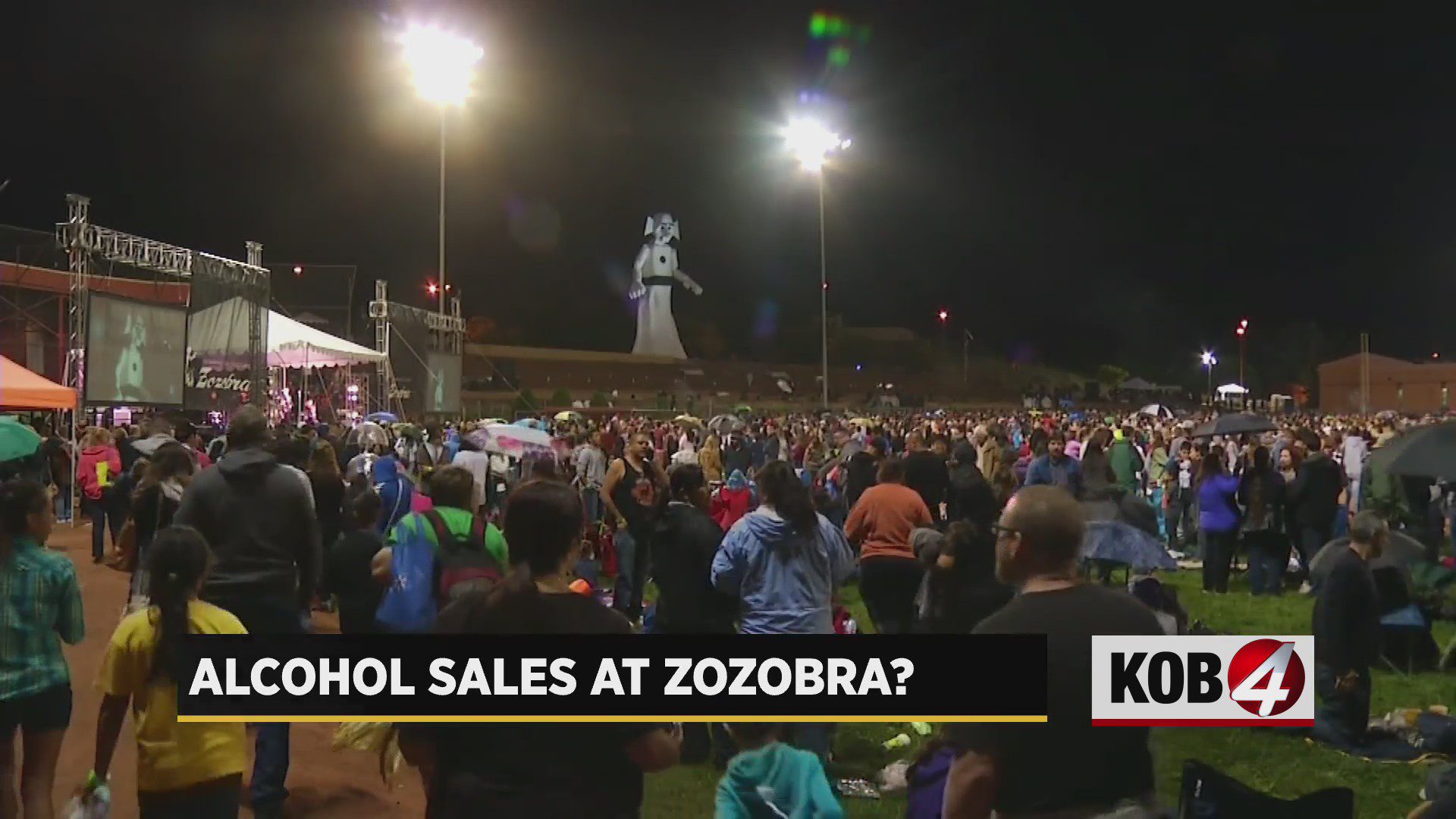 “I think that it’ll bring more sales to Zozobra, and they’re going to do it anyway,” said Samantha Torres, who lives in Santa Fe.

“It would be a lot more controlled with an ID,” Shirley Torres said.

Event organizer Ray Sandoval said they’ve been really pushing for it. He said it’s not about the money, it’s about safety.

It may sound surprising, but many groups who support safe drinking say alcohol sales inside the gates make everyone safer because fewer people will “pregame” — drinking a bunch of alcohol before they walk in — which these groups say is less safe.

“Outside of the gates every year, we see tons and tons of miniatures, or alcohol that people have consumed really quickly and just kind of thrown away,” Sandoval said.

He says security is tight and people know they can’t sneak in any drinks.

If sales are allowed, organizers say there would be an area where people could buy beer or wine from a vendor — a max of two drinks per person.

Sandoval says this concern over bad behavior comes as Zozobra is getting safer.

“Unfortunately, Zozobra is haunted by the ghosts of its past,” he said. “What we’ve done really well in the last couple of years is we’ve really created that family event.”

Organizers say early ticket sales are through the roof, and they think this year could have a record crowd — 60,000 to 65,000 people.